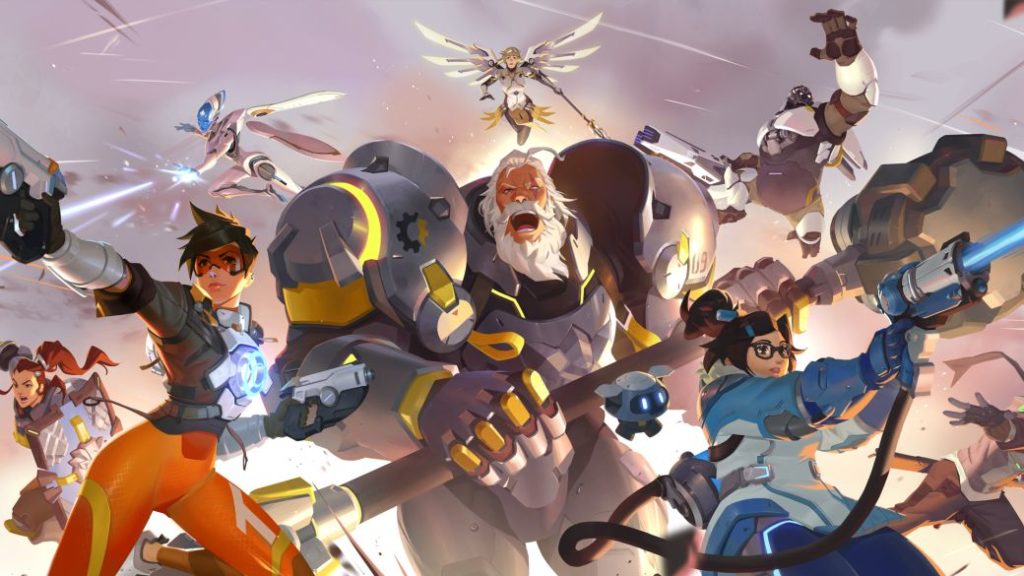 Overwatch 2 did not appear in the presentation of BlizzCon 2021, but it had its own space where it presented several of its novelties

Overwatch 2 was not one of the leading franchises of Blizzard during the presentation of BlizzCon 2021, an unexpected event that took everyone by surprise, but this did not prevent the North American company from showing the progress in the development of the hero on its own panel. shooter.

A presentation in which PvE modes were protagonists far above PvP, and in which there was no approximate launch date at any time. How long will we have to wait for Overwatch 2? Blizzard has defined the title as an evolution, a true sequel.

Jeff Kaplan, chief designer of Overwatch and vice president of the company, was in charge of introducing us to the novelties of the title along with an outstanding number of members of the development team.

Rome and New York were confirmed as locations in Overwatch 2, two of the most iconic cities on our planet will have their place in the game with a version that is as faithful as possible to reality, but with the characteristic touch of the Blizzard franchise.

“It’s one of the most beautiful pieces of environment art that I think we have made for the entire game and it absolutely took my breath away.”

Welcome to Rome, a new map coming to Overwatch 2. pic.twitter.com/M3FJr03RM3

Blizzard’s commitment to the Overwatch League makes us think that the sequel to the title will continue to give great importance to competitive play and, if so, they did not highlight it in the presentation.

Improved combat and sensations; the role of the Tank class will be much more aggressive, they will stop being simple protectors; And the possible demise of Assault mode was the PvP highlight for Overwatch 2. 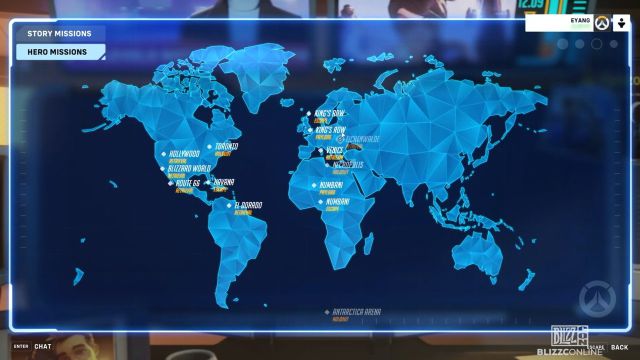 It is a cooperative PvE experience in which on a world map we will be given the option to choose a large number of missions that will allow our characters to progress so that Overwatch 2 also has some RPG experience.

These missions will have environmental effects, with day and night cycles, in addition to meteorological changes that will soon place us on a sandstorm like a snowstorm. A dynamic world that will force us to choose one or the other heroes depending on the conditions on the ground.

The hero missions will allow us to progress and increase the level of our heroes and, with it, progress in the different skill trees. Each character will have three different ones, and these will completely change the way each one of them play. For example, Soldier 76 can heal on the move or activate an explosion that separates enemies in the purest Lucio style depending on where we develop their talents.

A CAMPAIGN FOR A GREAT HISTORY

The Overwatch universe has always been shown in a big way based on different cutscenes, comics or PvE events, but a campaign is the step that Blizzard has decided to take to develop the story in all its splendor.

Many cinematics both CGI and with the game engine will take place throughout the campaign, wanting to bring the feeling of a live and dynamic world, something never seen by players. How dark can the world of Overwatch have? Something that we are not used to in this Blizzard franchise but that will be shown to us in the second installment, with a greater variety of enemies, some as threatening and disturbing as The Puller.

The characters have evolved, the years have passed and the developers have wanted to show it in the game, with changes in the design of the characters. McCree, Pharah, Widowmaker and Reaper were the examples shown Squad Goals.

Overwatch 2 is a great bet on the part of Blizzard to return to the top a title that had everything in its favor but that ended up not being up to par. A much more improved gunplay is another aspect that was emphasized during the conference, with a much more realistic sense of damage, effects and sounds in the weapons.

The 30th anniversary of Blizzard Entertainment will not see the birth of Overwatch 2, just as Diablo 4 will have to wait to enjoy and see first-hand if, as they have said and emphasized, the title is really an evolution, a true sequel.