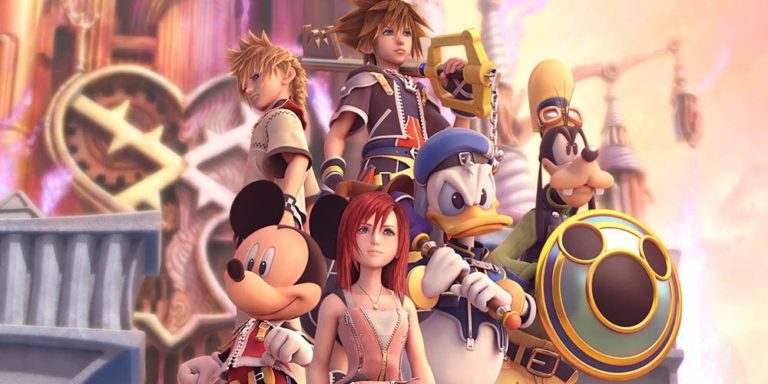 For the upcoming DLC ​​‘Kingdom Hearts III: ReMind’, Square Enix released two video clips today that allow a look at the concert video in it. The DLC is also an exclusive concert version, which also includes a recording of the Kingdom Hearts III – World of Tres – concert, which was recorded in Osaka / […] 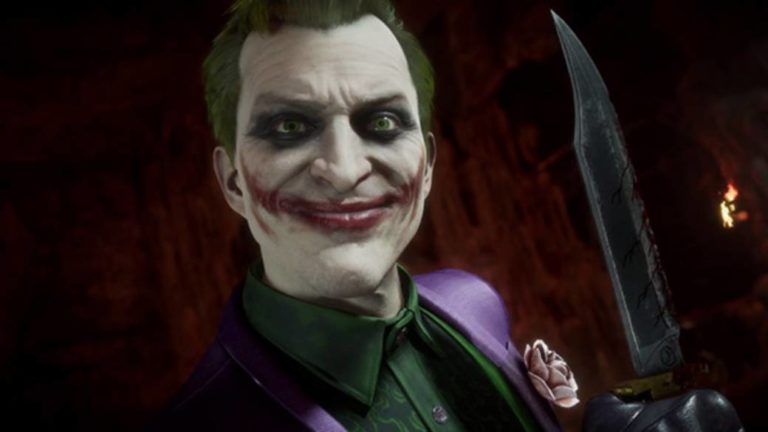 The character will be available in the game from this January 28. New preview in the form of the charismatic character's video, via DLC. Warner Bros. Interactive Entertainment has presented the first official gameplay trailer of the Joker in Mortal Kombat 11. The archenemy by par excellence of Batman, one of the most recognizable villains […] 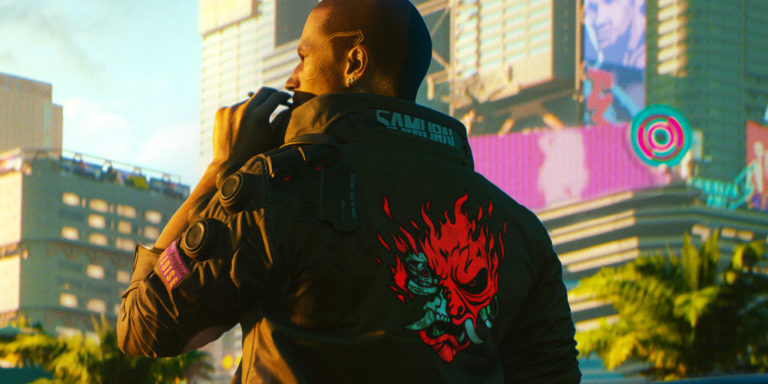 With a small shock message yesterday, CD Projekt announced the further postponement of ‘Cyberpunk 2077’, which will only be released in September. This also delays the publication of the multiplayer part. In any case, it was planned that this would only be published later, but due to the new schedule and the new initial publication […] 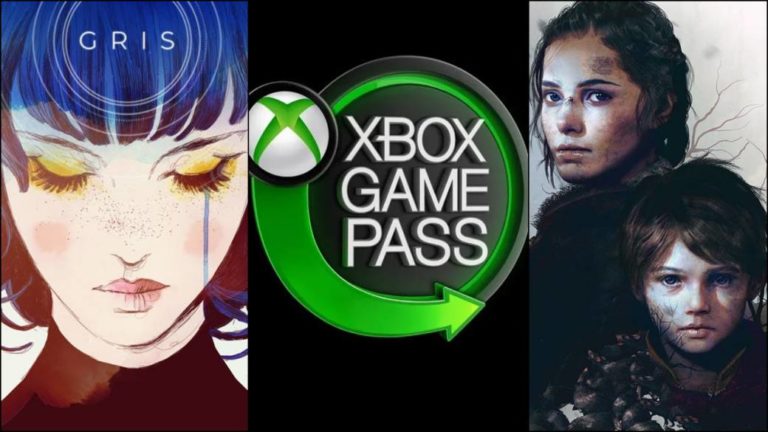 The Microsoft subscription service confirms the arrival of new titles for your computer version. Tekken 7 is now available. Microsoft has confirmed that GRAY and A Plague Tale: Innocence will be part of the Xbox Game Pass for PC catalog in the coming weeks. Although they do not give a specific date, they are the […]

Niantic confirms the return of the two legendary Hoenn Pokémon for only a few days. We review all the details and dates. Latios and Latias are back in Pokémon GO. The two Eon Pokémon from the Hoenn region will visit the Level 5 Raids for only a few days, so we recommend that you take […] 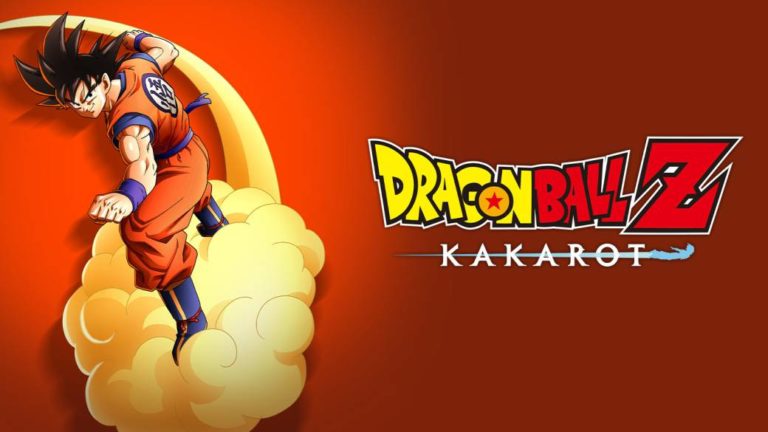 We help you complete Dragon Ball Z: Kakarot 100% in this complete guide thanks to a detailed walkthrough through history, tricks and tips and more. The new installment of the Dragon Ball videogame saga is now available on PS4, Xbox One and PC. At the hands of CyberConnect2 and Bandai Namco Entertainment, Dragon Ball Z: […] 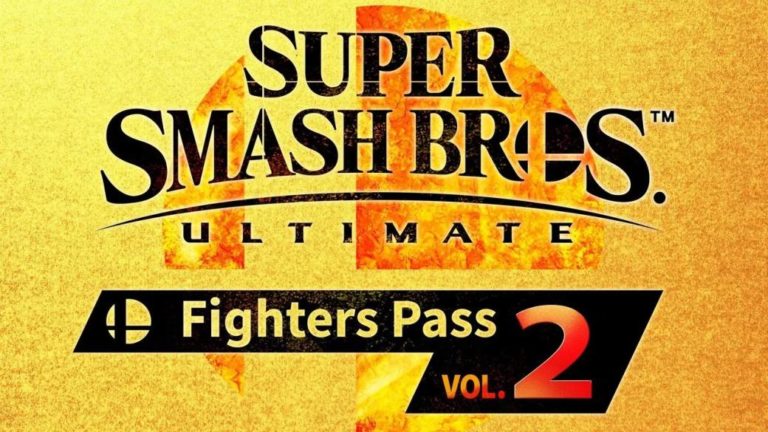 The Nintendo Direct not only confirmed Byleth of Fire Emblem: Three Houses as a playable character, but a new assortment of fighters. Super Smash Bros. Ultimate will feature a new volume of fighters as a pay-as-you-go DLC. The Nintendo Direct dedicated to the successful title of Masahiro Sakurai for Nintendo Switch left Byleth as the […]

The NPD Group takes stock of the last ten years in the video game industry in North America, where Sony's domestic company was the most successful. The end of the decade (2010 to 2019) has served the NDP Group to prepare different reports that take stock of what this period has given itself, one in […] 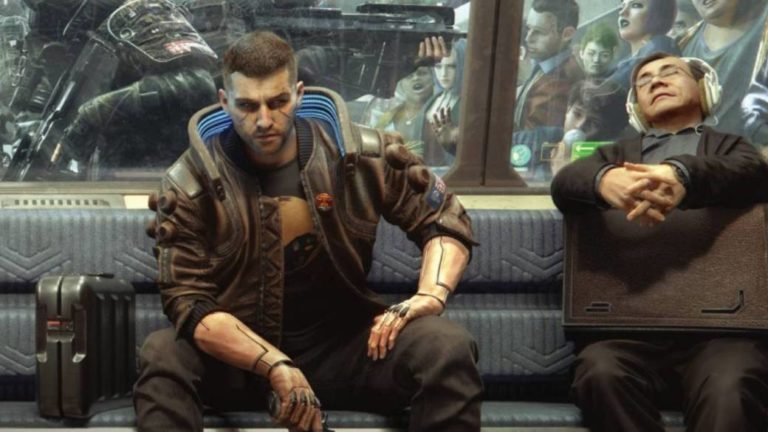 Beyond the base video game, CD Project RED confirms that the multiplayer mode is also delayed until a date away from the year 2020. CD Projekt RED has confirmed that the delay of Cyberpunk 2077 until next September also affects the multiplayer mode, which was so far under development for an undetermined date. The information […] 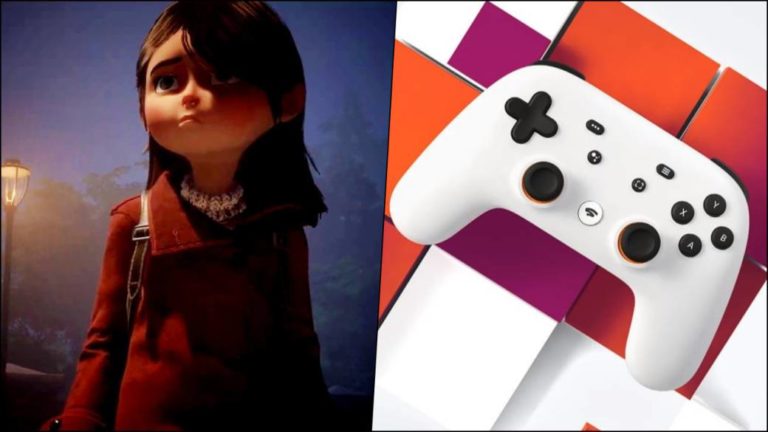 A new statement from the American company anticipates that there will be more than 120 games in the service of cloud games during this course. Google has shared a new communiqué where they send to the Google Stadia user community their plans for this first semester around the service. The firm's plan is, above all, […]