You are here: Home / Atlus / Persona 5 Scramble: The Phantom Strikers will be released in the West 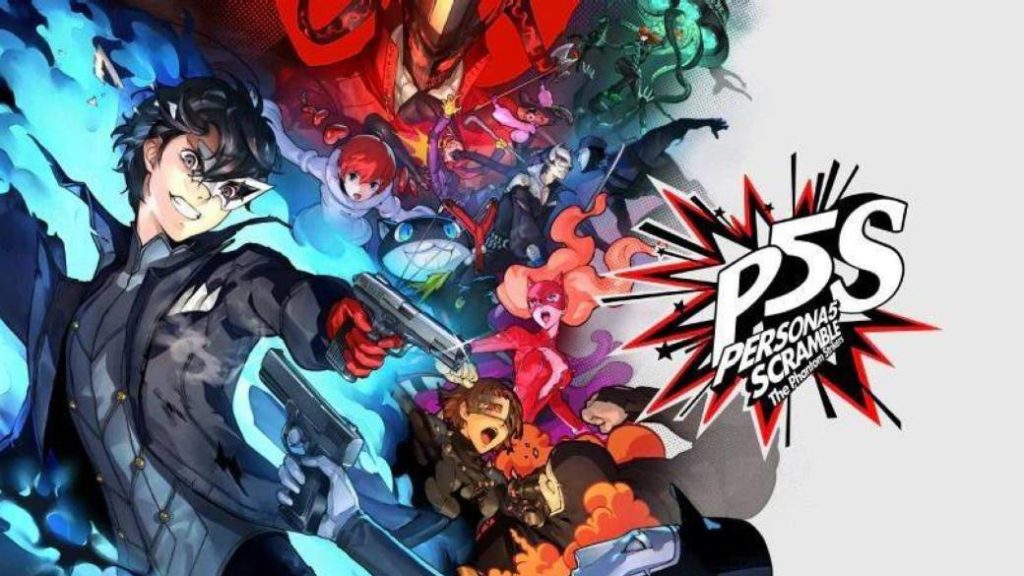 The spin-off of the fifth installment of the saga is now available in Japan for PlayStation 4 and Nintendo Switch.

Atlus and Koei Tecmo collaborate in the development of Persona 5 Scramble: The Phantom Strikers, a musou-like action game developed by Omega Force, the studio behind many of the titles in this genre. The title, which is already available in Japanese territory, had not yet officially confirmed its release in the West. However, Koei Tecmo has uncovered plans for Europe and the United States during the presentation of its financial results for the first quarter of the fiscal year, which ends in March 2021.

In the document you can find a section for titles that the company plans to launch in the future. There is Persona 5 Scramble: The Phantom Strikes, which is listed for both Nintendo Switch and PlayStation 4. They also specify that they refer to the western release, and more specifically, the North American and the European. 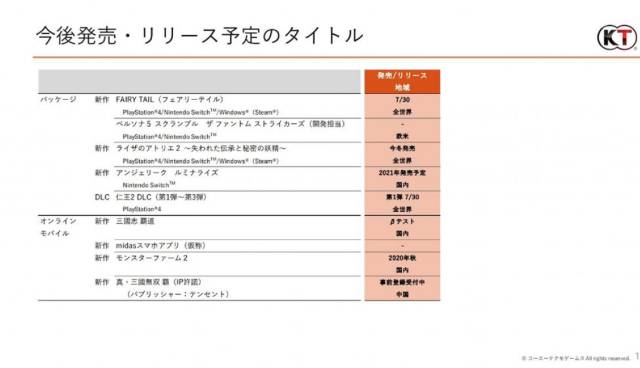 The Persona saga triumphs in sales

Atlus, the company behind Persona, has shared information on the sales of the latest installments in its RPG saga. It has also released the total figures worldwide. Thus, the series has already sold 13 million copies worldwide. Of all this amount, 1.4 million correspond to Persona 5 Royal, the improved version of the original delivery. On the other hand, the spin-off has reached 480,000 units in Japan and in the Asian market, waiting for it to finally come out in western lands. The PC version of Persona 4 Golden has not fared badly either, with half a million copies sold since its release on Steam last June.

Persona 5 Royal is the first video game in the series to arrive in Spain in translation. Will the same happen with Scramble? It is still too early to know, but hope is the last thing to be lost.