You are here: Home / News / Phil Spencer on Bethesda: “It is possible to recoup the investment without releasing games on PS5” 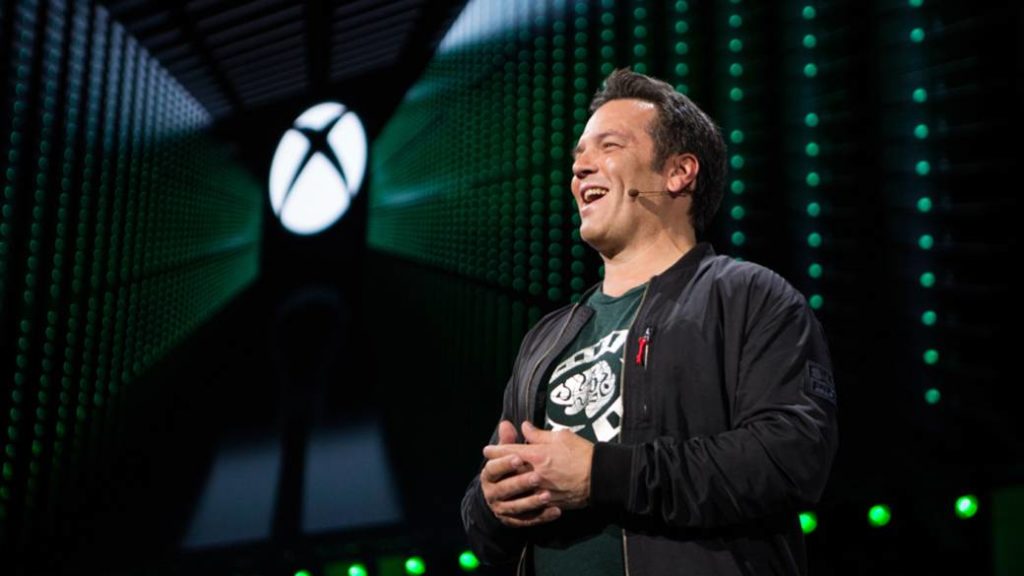 The head of the Xbox division talks about the purchase of Bethesda, the launch of Xbox Series X and S and the delay of Halo Infinite.

Phil Spencer, head of the Xbox division, has starred in a recent interview with the Kotaku medium to talk about much of Microsoft’s current affairs in the video game field, delving into topics such as the purchase of Bethesda and the possibility of launching its games on other platforms, the imminent launch of the new generation of Redmond company’s consoles with Xbox Series X and Xbox Series S and the delay of Halo Infinite, one of its exclusives that was supposed to arrive with the next-gen.

Thus, Phil Spencer has answered Kotaku’s questions, especially focused on Bethesda’s multi-million dollar purchase operation and all its development studios, one of the most important business movements in the video game industry in recent years. So much so, that Spencer has stated that it would be possible to recoup the $ 7.5 billion investment without the need for The Elder Scrolls VI, a previously announced title in development, to appear on PlayStation 5.

Of course, the head of Xbox has qualified this statement by ensuring that the purchase of Bethesda does not respond to the objective of denying video games to anyone; Of course, Phil Spencer himself has not lost the opportunity to show off the ecosystem that Xbox Game Studios has with its consoles, PC and xCloud, all revolving around Game Pass, admitting that they do not have the need to launch their games in other platforms. 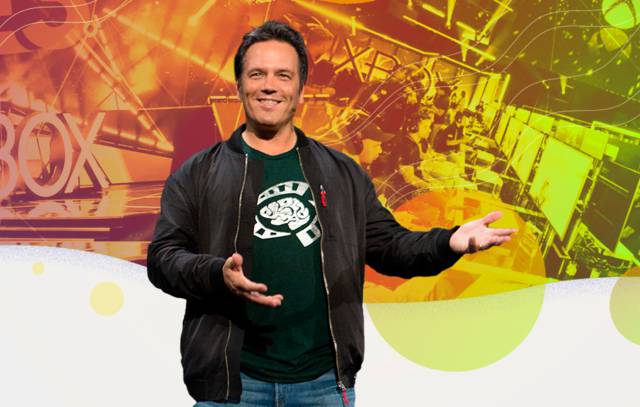 And it is that we remember that from Xbox it was already ensured that it would be studied case by case on the possible launch of a game or another outside the Xbox ecosystem, something that Spencer has returned to remember. On the other hand, the Xbox manager is very optimistic about the launch of Xbox Series X and S, as they hope to “sell all units” that can be distributed until the end of the year.

On the other hand, from Kotaku they have not wanted to miss the opportunity to ask about Halo Infinite, one of the most anticipated titles for Microsoft’s next-gen and that ended up being delayed to 2021, admitting that at the moment they have no news about its possible final release; on whether it would be possible to launch the campaign and the multiplayer separately, Phil Spencer believes that it is an interesting topic, but that development must be completed first; and do it in the best possible way.