You are here: Home / Hardware / Playstation Indies, Sony’s new initiative with 9 titles on the way for PS4 and PS5 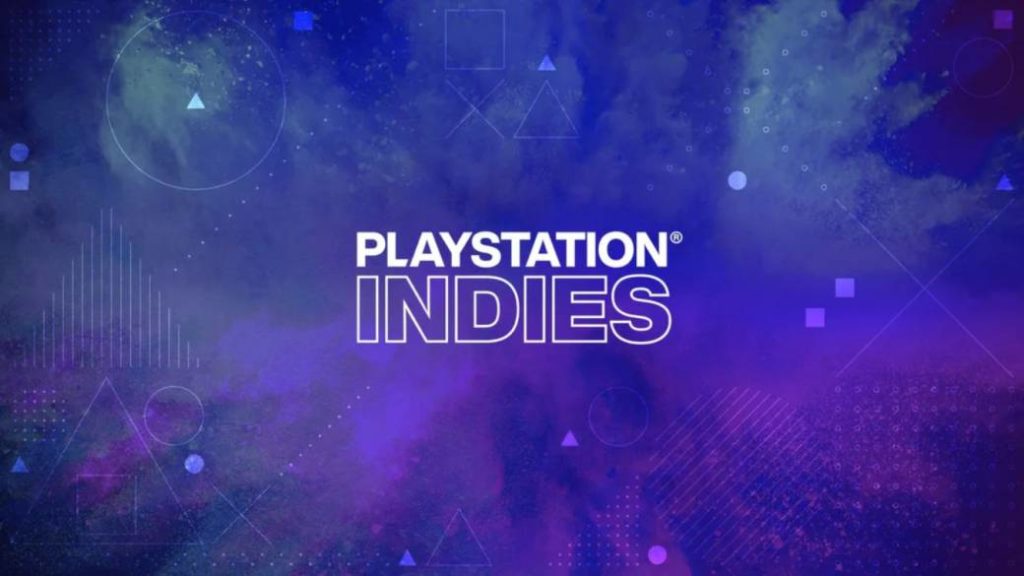 Sony launches a new initiative to complement AAA releases with independent games of all kinds and concepts.

Sony has presented this July 1 the new initiative Playstation Indies, a project that wants to bring new independent video games on PS4 and PS5 and thus expand the cast of exclusive proposals on its platform. This has been explained by Shu Yoshida in an entry on the Playstation blog where he has defined himself as a big fan of indie games and who since November was in charge of the indie initiative of Playstation. After working with all the departments of SIE, he has released another key member of this initiative: Greg Rice, from Double Fine and who will be chief creator on Playstation.

Playstation Indies seeks to highlight and support the best indie games released on Playstation and make the Sony platform the best place to develop, find and play indie games, says Yoshida, to follow: “We believe that the indie community has become increasingly important for the future of the video game sector, since the development of AAA games has become so demanding in the financial field that large companies find it more difficult to take risks to invest in new concepts that may or may not work. “ 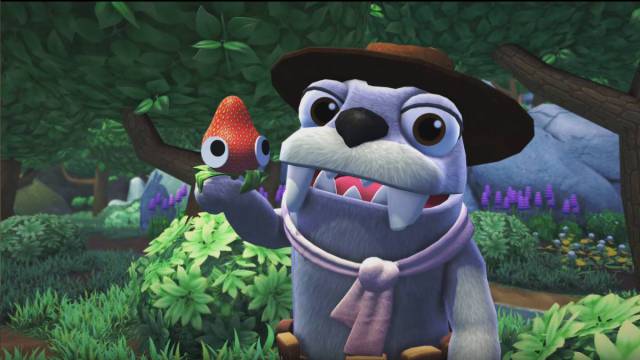 9 titles on the way

Therefore, they believe that they can help them generate new ideas, as they remember that they have always embraced new concepts such as PaRappa the Rapper, Katamari Damacy, LittleBigPlanet and Journey, he adds. In this sense, Yoshida is looking forward to seeing more of the games that were dropped in the future of video games, the PS5 event a few weeks ago. According to him, the Bugsnax song cannot be removed from him. In addition, they also announce the debut of nine exciting and creative titles for PS4 and PS5, which will be released tomorrow.

During the PS5 event, many independent games could be seen accompanying the appointment’s heavyweights, such as Bugsnax, Little Devil Inside, Astro’s Playroom, Jett: The Far Shore, Oddworld Soulstorm, Goodbye Volcano High, the spectacular Kena: Bridge of Spirits or Sackboy A Big Adventure, among others.