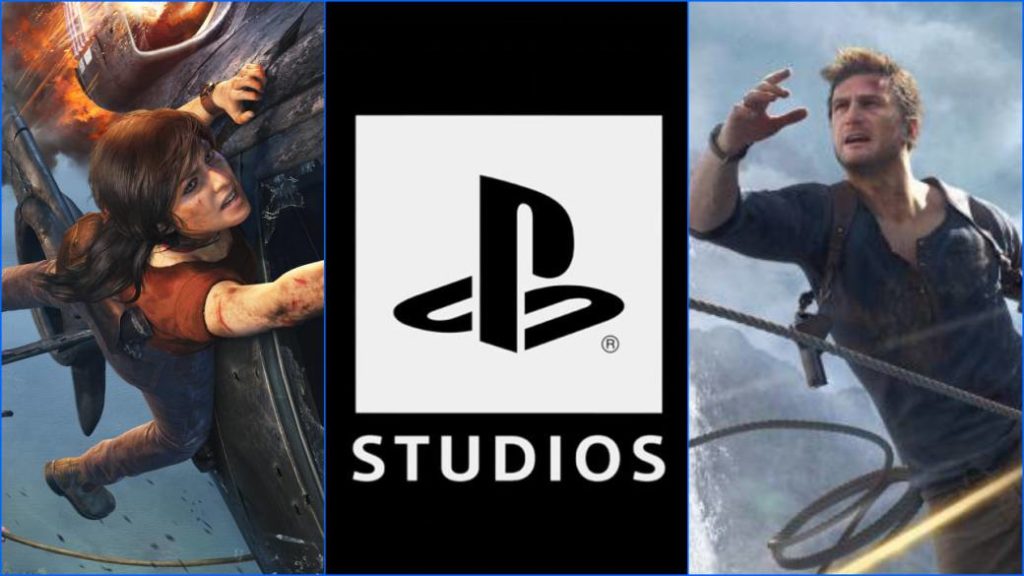 The team, waiting to be formally announced, was established a couple of years ago in California with animation experts from the Visual Arts Service Group.

Sony Interactive Entertainment is recruiting professionals for the production of a video game from its new first party studio in San Diego. The team, established a couple of years ago in this Californian location, has the collaboration of animation and motion capture specialists from Visual Arts Service Group. Now, we have learned that Naughty Dog workers have been incorporated this June.

The information has been leaked through the business social network LinkedIn, where Naughty Dog ex-worker Zak Oliver claims to have stopped working at the company responsible for Uncharted 4 or The Last of Us Part 2 to join this new team. from PlayStation Studios, a studio pending to be formalized publicly soon.

Oliver becomes a leading environment artist. In his resume we find experience when designing scenarios in The Last of Us, Uncharted 4: The Thief’s End, Uncharted: The Lost Legacy and the recent The Last of Us Part 2 that is already available on PlayStation 4. Previously, it was He trained as a professional for six years at High Voltage Studios.

What will they be working on from San Diego?

From here, the information ends, since the possible video game in which they work is a mere product of desire and speculation. The newly established PlayStation Studios, which has 14 internal development teams that already work with the PS5 hardware – in this report we speak one by one of all – will soon add the name of this new subsidiary of Sony Interactive Entertainment, so we can simply welcome the words of Jim Ryan, CEO of PlayStation, who assured that there are many more games in development for PS5 that we still do not know.

PS5 will launch on the Christmas market in 2020 at a price yet to be confirmed in two models. We leave in the following articles an updated list with all the confirmed games for PlayStation 5 here and those that are exclusive in this article.