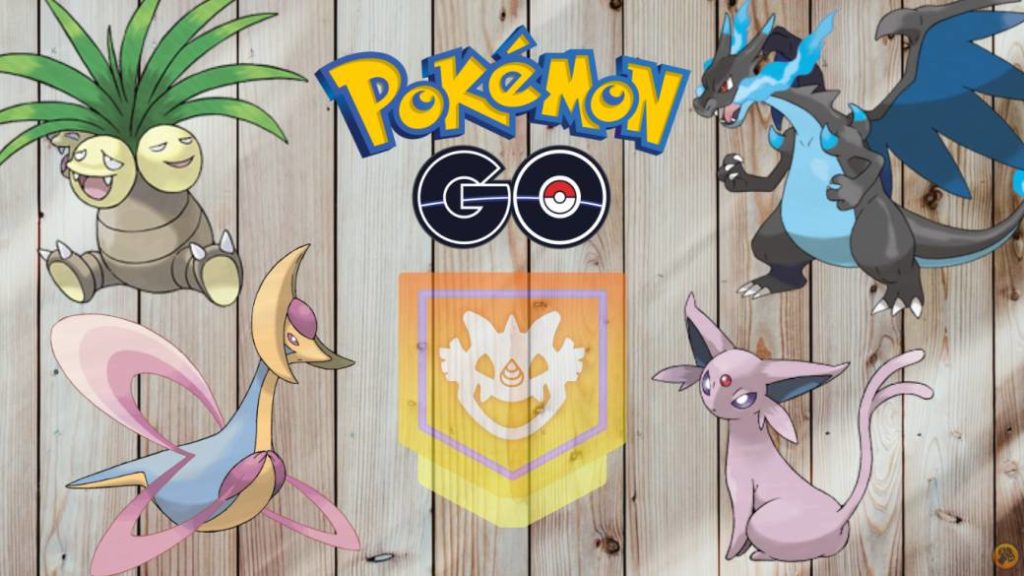 Niantic applies raid boss rotations at all levels for the next few days. We also include the current Megaevolutions.

Niantic has started the raid boss rotation scheduled for the next few days of the month in Pokémon GO. From September 10 to 18 at 22:00 (CEST) the leaders of the radios of all levels are different from the ones we told you at the beginning of the month; with special attention to the arrival of Cresselia back to the game and the permanence of the Megaevolutions as the main protagonists.

One of the changes recently applied in Pokémon GO comes from the hand of the raid boss distribution methodology. Unlike before, when we had levels from 1 to 5, now there are simply three categories: level 1, 3 and 5. In the latter there are also those of the legendary type and Megaevolutions, which require Megaenergy, as we explain in this article . 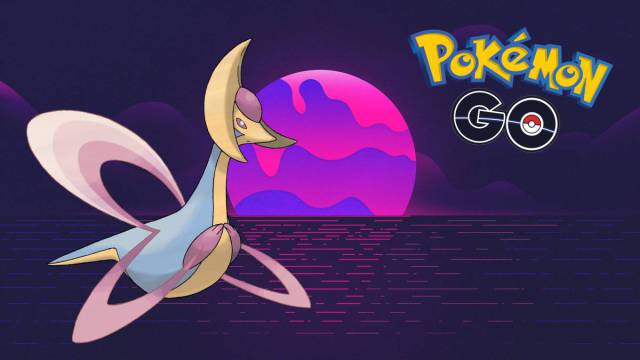 Pokémon GO is revitalized and incorporates the beautiful Pokémon of the Sinnoh region, which has a maximum CP of 2041 with favorable weather. In case you need help and want some advice to defeat Cresselia, in this article we will tell you everything in detail.

This is how things remain in all three levels, with the arrival of Kirlia, Gothita, Nuzleaf and Senasel at Level 1 and Crawdaunt, Exeggutor, Espeon, Absol and Caturne at Level 3.