You are here: Home / Android / Pokémon GO is updated for iOS 14: all iPhone supported 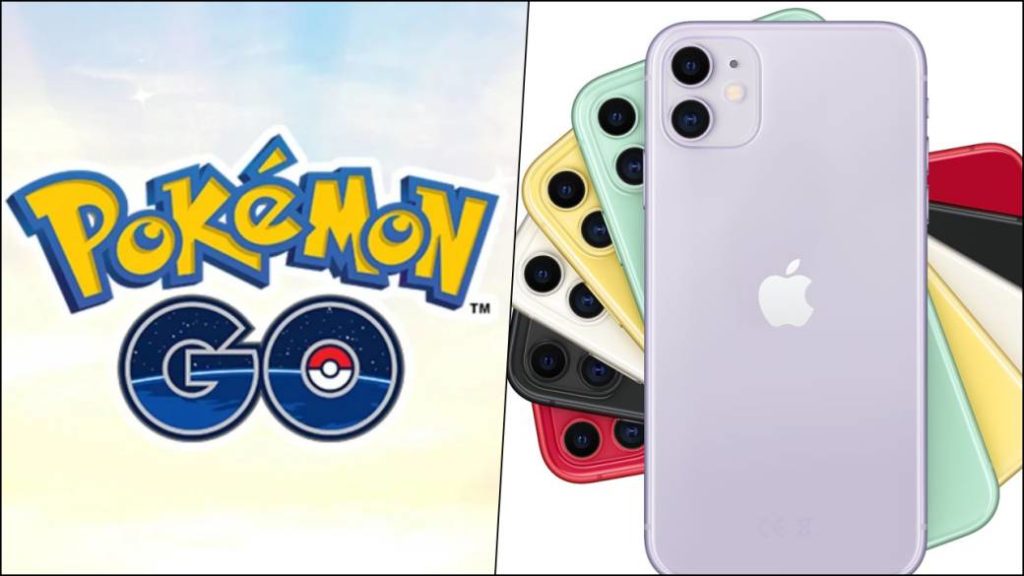 Niantic is targeting gamers to upgrade their iPhone devices to Apple’s new operating system, which will be compatible with the game.

Niantic has released version 0.187.0 of Pokémon GO on the Apple App Store. As of this September 16, the global release date of the new iOS 14 operating system for iPhone terminals, users who update can rest assured: Pokémon GO is fully compatible.

The operating system update that Apple announced this Tuesday will begin to be installed in millions of iPhone phones from now on and, however, a multitude of video games will have to be adapted with versions compatible with iOS 14. From Pokémon GO it will not be necessary to wait , so all those who have an iPhone compatible with the new update can now download the new version of the game to play without problems and with maximum performance. 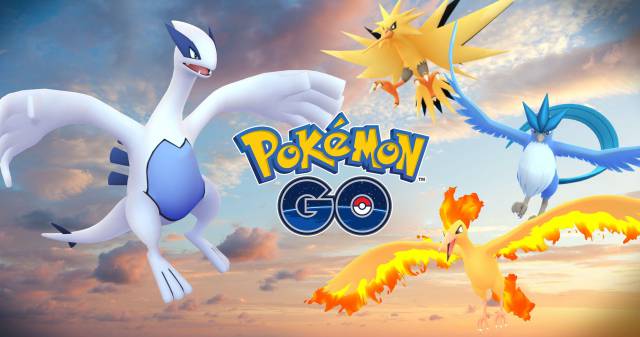 These are the iPhones that will update to iOS 14

In other news related to Pokémon GO news, we remember that Mega Pidgeot has been unlocked for Mega raids, so that starting this Friday we will begin to see it in these cooperative events. Likewise, we leave here all the available missions of the Mega Combats event, which ends this Thursday, September 17. Also, from September 10 to 18, these are the raid bosses available in the game; Cresselia is one of the great protagonists.

Finally, this weekend the Community Day will take place with Porygon as the main protagonist, an event that will be held on Sunday, September 20, 2020 from 11:00 to 17:00 (local time) with an exclusive movement if we evolved to Porygon-Z and Porygon2. Those who claim a ticket to the September Community Day exclusive special investigation called “Deciphering Porygon” will receive an Upgrade and a Sinnoh Stone after the special investigation ends.