You are here: Home / Android / Pokémon GO: Jessie and James will leave the game soon 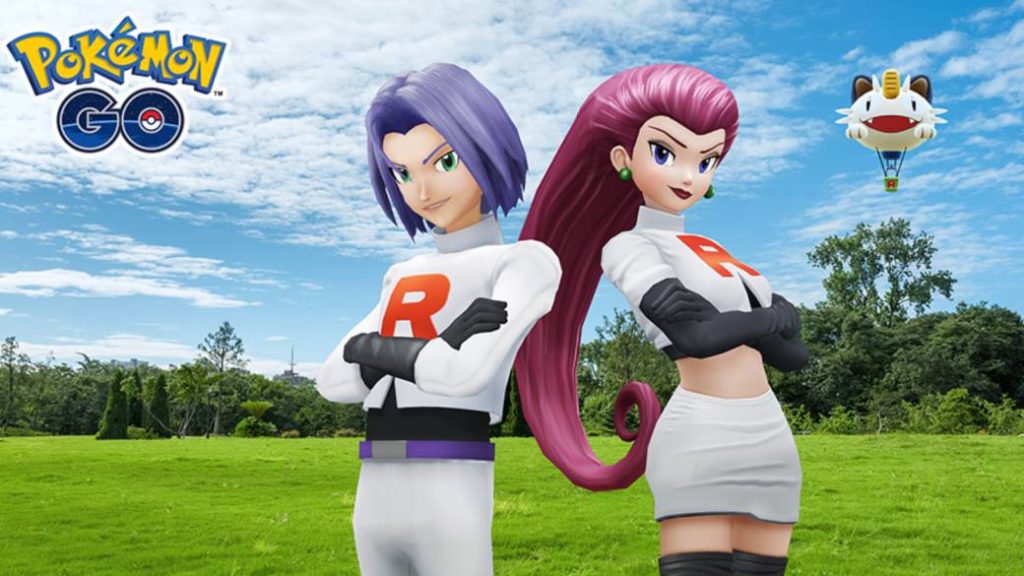 The charismatic villains of Team Rocket, Jessie and James, are leaving Pokémon GO soon, so we will detail how to defeat them in their latest wave.

Two of the most recognizable faces in the entire Pokémon franchise are Jessie and James, who belong to Team Rocket and are always up to the odd plan (usually including stealing creatures like the famous Pikachu). However, in Pokémon GO his role is somewhat different. In the Niantic mobile app we can face them and obtain various rewards, so below we leave you detailed how to defeat them, in addition to remembering the date on which the couple will leave the game.

When are Jessie and James leaving Pokémon GO?

“It has reached our ears that Jessie and James are going to leave Pokémon GO on Wednesday, September 30 and that it seems that they are preparing for one last wave of evil before their departure,” they comment from the game’s official blog. Therefore, the aforementioned event would look like this:

The characteristics of this latest wave are based on the fact that Meowth’s Globe with Jessie and James will appear more frequently than usual. In this way, we will have more options than ever to face them and thus be able to get a dark Ekans and a Koffing. For now we do not know if they will return later, so we recommend you put the batteries and face them before the month ends and with it the departure of Jessie and James occurs.

They inform us that Jessie and James are leaving Pokémon GO on September 30 and that they are apparently preparing one last big prank. Stay tuned because his Meowth Globe will appear more often near you! #TeamGORockethttps: //t.co/a9VDwFNtuq pic.twitter.com/MbPhgBjLt3

How to defeat Jessie and James from Team GO Rocket

To get started, we have to find a Meowth globe and tap it on the map. In this simple way, the fight will begin and we will have to rise to the occasion, so here we remind you of the equipment that each of them has: