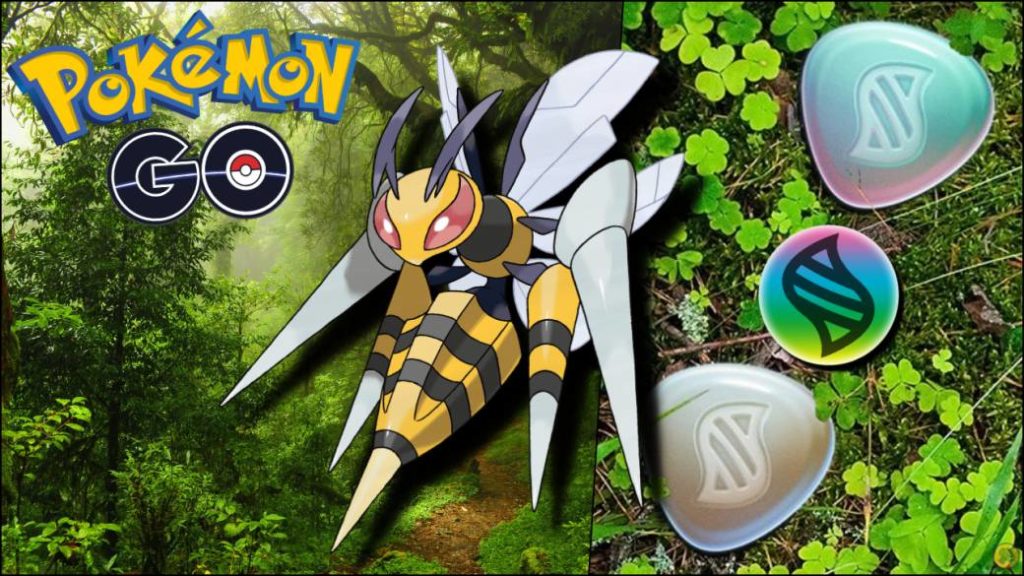 The temporary investigation of Mega Combat will be available until next September 17. We can get Mega Power for Beedrill.

Pokémon GO continues with its special events focused on Mega Evolution during this month of September. After the Mega Discovery tasks, the Mega Combat has already begun and it does so with the possibility of getting large doses of Mega Energy for Mega Beedrill, one of the main protagonists along with other prominent ones such as the initials from the Kanto region. We are going to break down all the missions and rewards of this temporary investigation. 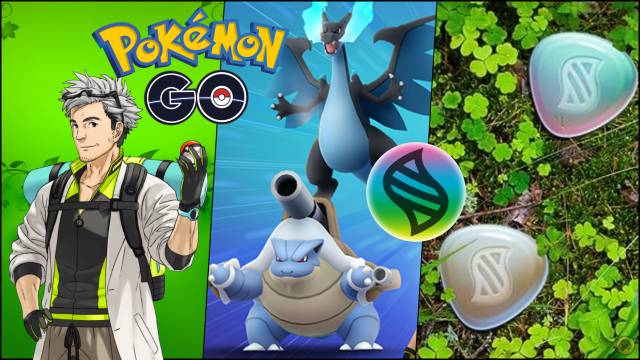 The first and most important are the dates. The MegaCombates event began on Friday, September 11 and will end on Thursday, September 17 (22:00 CEST). The event is focused on fighting as much as possible in order to unlock Mega Hundoom. Participants must fight in Gym Battles, against Team GO Rocket and perform Trainer Battles — except for League Battles GO. These are the tasks we can do, with their rewards included; all focused on getting Megaenergy for Mega Beedrill.