You are here: Home / Android / Pokémon GO – Season 4 of the GO Fighting League: dates and rewards 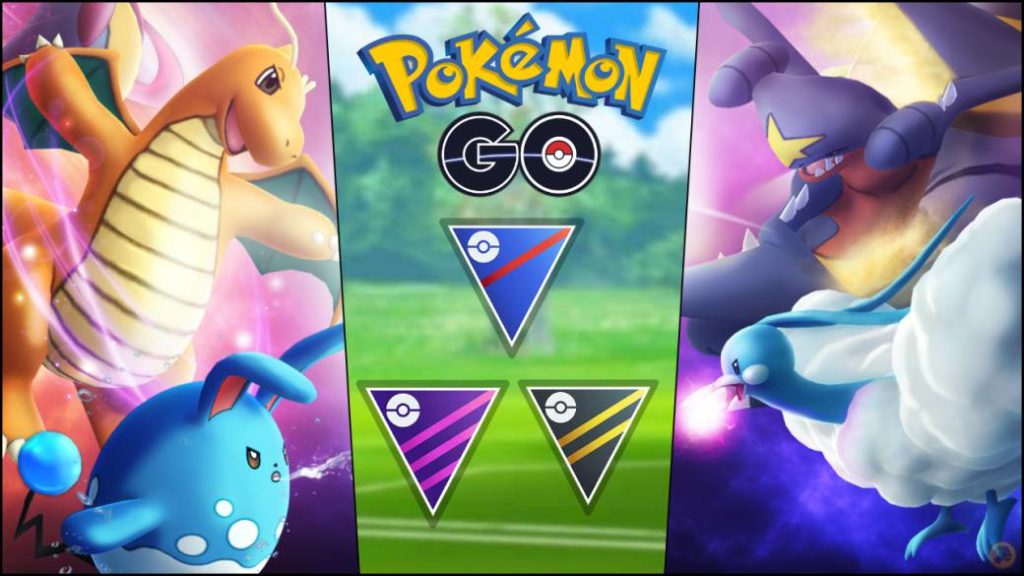 Niantic’s title has everything ready to begin in mid-September the long-awaited Season 4 of the competitive side of the game.

Niantic offered all the details and features of Season 4 of the GO Fighting League in Pokémon GO. Users of the game’s competitive scene are now saying goodbye to Season 3, which will not take a break once the next one begins. Let’s take a look at the exact dates, details, rewards, and other things to consider.

Dates and details of Season 4 of the GO Fighting League

This upcoming season’s rotation of Pokémon GO’s competitive online PvP mode will begin on September 14 at 10:00 p.m. CEST. During the following weeks and until the start of Season 5, scheduled for November 9, players will be able to face each other through the different leagues on the dates that we will comment below and with criteria that, as always, will change slightly to the pair that will remain others. 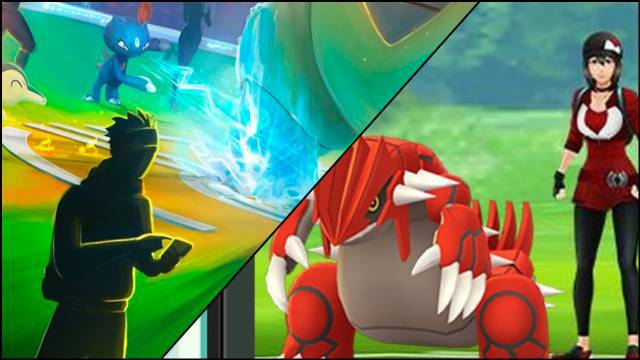 Once Season 4 starts, we remember that it will be time to claim our rewards from Season 3, which is close to ending. If we manage to reach rank 7 or higher, we will receive a charged attack MT Elite.

Other details and rewards of Season 4 of Pokémon GO

One aspect that must be taken into account is that there will still be no distance requirement to fight in the GO Fighting League, given the mobility restriction measures still in force in many countries around the world.