You are here: Home / News / Pokémon Sword and Shield presents the Snows of the Crown in a new trailer 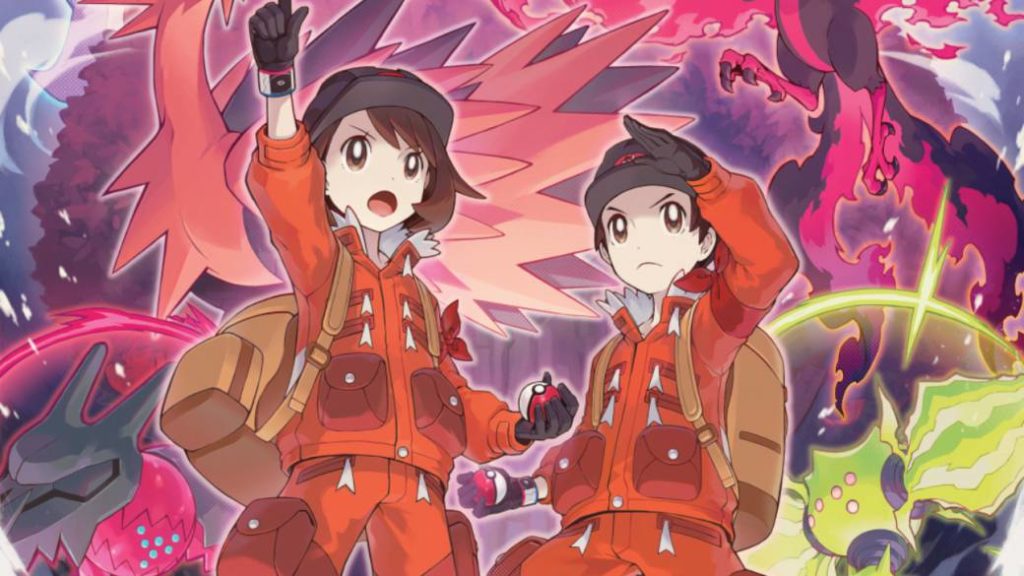 The Pokémon Company Releases New Video Preview of Part Two of the Expansion Pass; scheduled for the end of this year.

Nintendo has released a new promotional trailer for Crown Snows, the second part of the Pokémon Sword and Shield Expansion Pass for Nintendo Switch scheduled for this fall. This DLC, which can be purchased together with the Isle of Armor through the eShop, will differ from the one we had in June by being more focused on adventure, the story component and the presence of a multitude of legendary species.

As we see in the trailer, this new territory is an eminently snowy place with areas to be explored in an open way; as well as the Wilderness Area of ​​Galar or the Island of Armor, located in the surroundings of the archipelago of this eighth generation. At the beginning of the adventure, when we reach this icy area, we will discover several winter mountains and communities that help each other to be self-sufficient.

Peony, Calyrex and other characters confirmed for the Crown Snows

It will be then when we meet Peony, a man in charge of leading the explorations that he is carrying out in the Snows of the Crown. That is the great playable incentive of this DLC: to participate in Dynamax Raids cooperatively not only in combat but also in the exploration of territories.

Regarding the individual story of the Snows of the Crown, we will have to explore remote territories of this vast scenario to meet legendary Pokémon from other regions or the hitherto unknown Calyrex, a legendary of the Psychic / Plant type with a defined Nervousness ability. according to the official Pokédex as a “noble leader”. Its description is as follows: “Long ago, this Pokémon ruled the Galar region. Despite its delicate and light appearance, each of its movements is full of dignity and grace. He is tremendously intelligent, and it is said that he can see the past, the present and the future.

Pokémon Sword and Shield is available exclusively for Nintendo Switch. The first part of the Expansion Pass is called the Isle of Armor and can already be played through said DLC; As for the Crown Snows, it will be released this fall.