You are here: Home / News / Poll: “What will the price of PS5 and PS5 All Digital be?” The community thinks 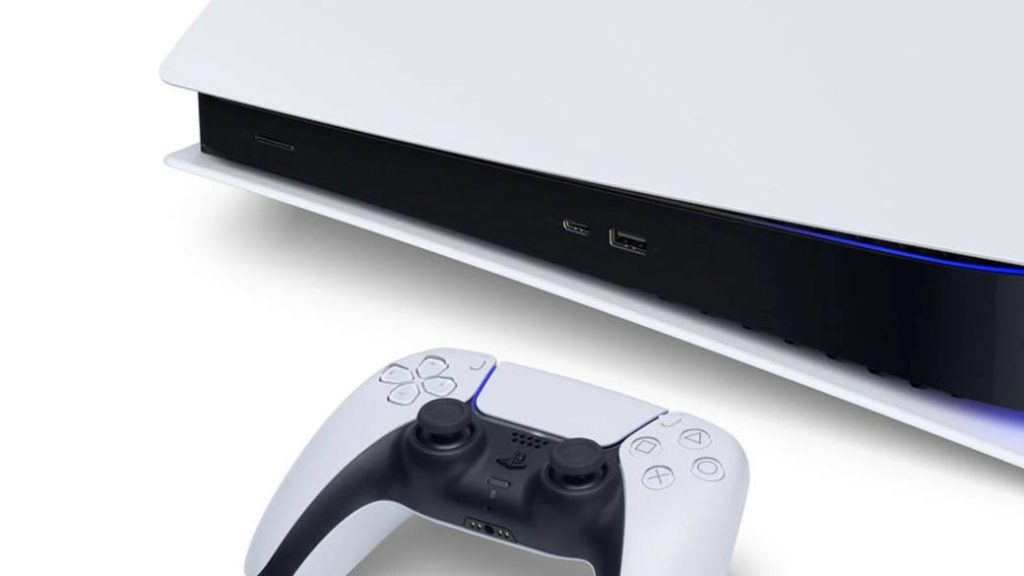 The new generation of PlayStation consoles will hit stores at the end of 2020, but how much will its two models cost? There is a clear opinion.

The price of PlayStation 5 is one of the biggest unknowns around the new generation of Sony consoles, whose launch is scheduled for the end of 2020. The Japanese firm has decided to be the last in this silent battle where, finally, Microsoft has been the first to say when it will launch Xbox Series X and Series S as well as the price of each of them. The FreeGameTips community is clear about the price they expect for PS5.

PlayStation Showcase this September 16, will you announce the price?

On the occasion of the PlayStation Showcase that will be held this Wednesday, September 16, at 10:00 p.m. Spanish peninsular time, there is a possibility (not security) that we have news in this regard. From FreeGameTips’s official Twitter account, we have published a survey — still current; You can vote until Tuesday afternoon — where we propose four response options that we consider most likely.

🤔What price do you think # PS5 will have?

👀👇🏼 Next Wednesday, September 16 at 22:00 (CEST) there will be a PlayStation Showcase; we may know the date and price of the event.

Obviously, this survey is not necessarily representative of what Sony has decided; not much less binding. Not surprisingly, we have registered much higher participation rates than in previous surveys. This time there are more than 5,930 people who have dared to bet. 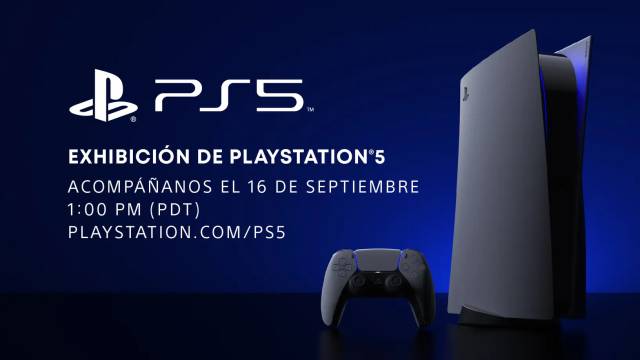 The PlayStation Showcase will last 40 minutes; We will talk about the launch games and later about PlayStation Studios and its partners on PS5.

With 43.5% of the votes, the option with the greatest support bets for 499 euros for the PlayStation 5 with a disc player —the same price as Xbox Series X— and 399 euros for the only digital solution, which we remember is identical on the inside to the other option: they only differ in the absence of a disc reader.

If not, a percentage of 22.9% of the participants disagree and choose a more optimistic option for our pocket. Although the price of PS5 All Digital is not altered (399 euros), the standard PS5 would be known to be cheaper than Microsoft’s premium competition: 449 euros. We would speak in that case of a difference of 50 euros between the price of Xbox Series X and the new generation of the Japanese firm. 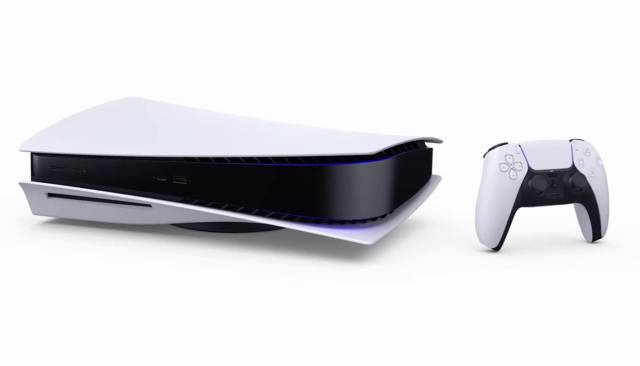 17.3% of the participants believe that PS5 will cost more than 500 euros together with PS5 All Digital for more than 400 euros. Finally, the option with the least support has been 499 euros for PS5 and 449 euros for PS5 All Digital; that is, few users consider that there will only be a difference of 50 euros if the digital model finally overcomes the psychological barrier of 400 euros.

Last March, with 2,926 votes, FreeGameTips readers bet on a price of between 450 and 500 euros for PlayStation 5. At that time, Sony had not confirmed that there will be two models on the market.