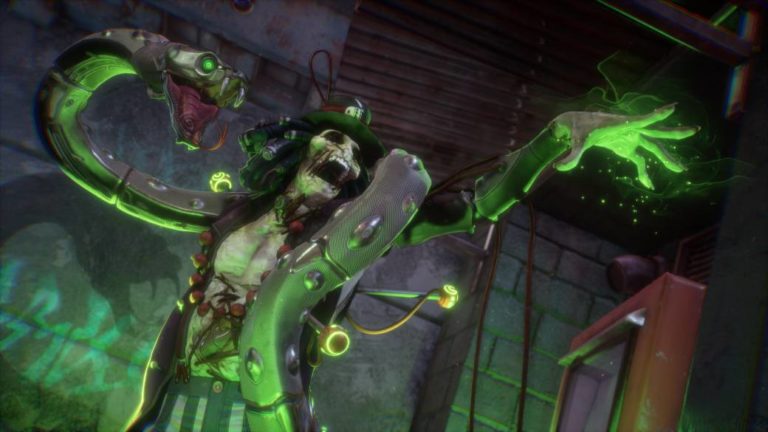 We tested the latest Bleeding Edge build during the X019 festival in the city of London. Bleeding Edge became one of the main attractions of X019. Ninja Theory experiments with new horizons in a multiplayer title with proven potential throughout its alpha test phase. What began as a “small” development has become a fundamental pillar […] 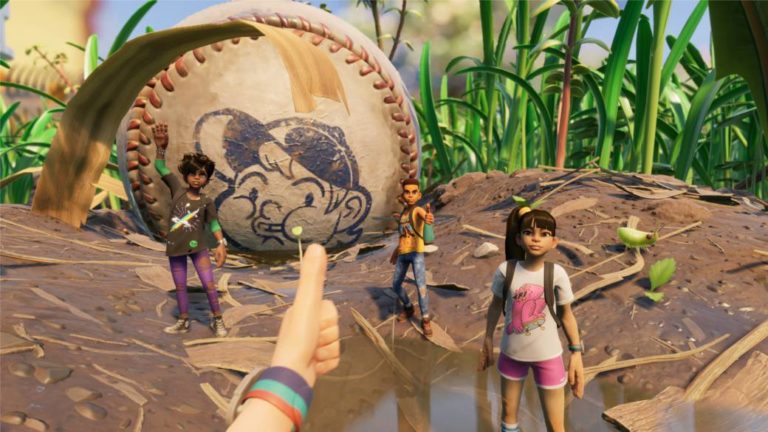 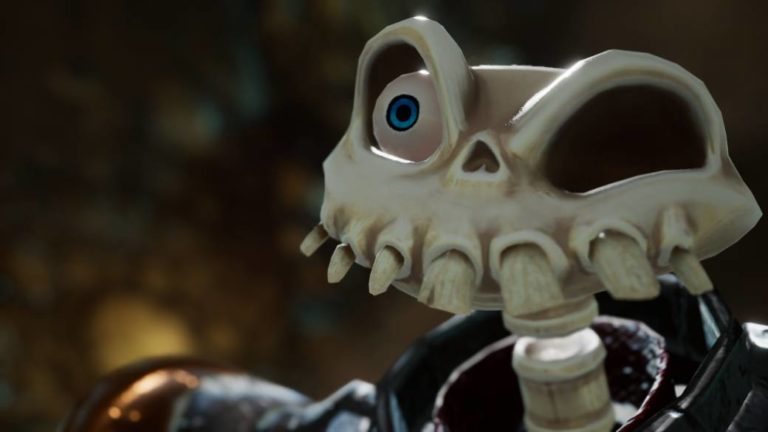 Gallowmere is back with a job by Other Ocean Interctive that leaves better feelings than the initials. We tested it on Gamescom. The PlayStation booth at Gamescom 2019 has been one of the busiest of people, without a doubt. Although the Japanese company has not attended Cologne (Germany) as such this edition, something that is […] 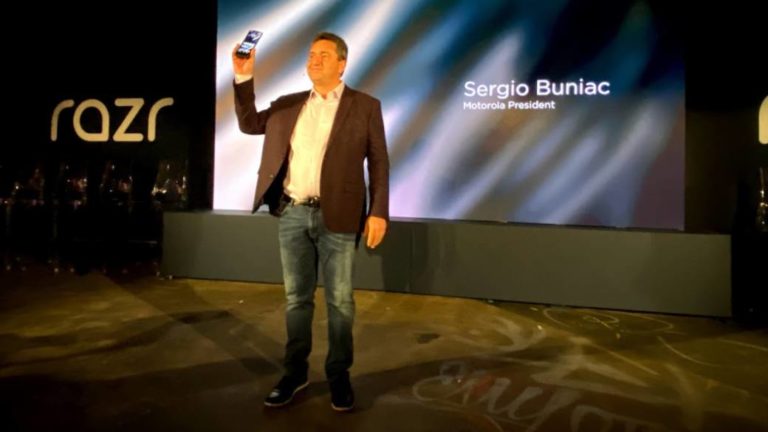 All the melancholy of a modernized smartphone We travel to Hollywood, California to test Motorola's new flexible-screen smartphone, the Moto Razr, a terminal that seeks to mix all the good of the previous model with the new technologies available. A very innovative design This equipment has the following technical specifications: Operating System: Android 9 Pie […] 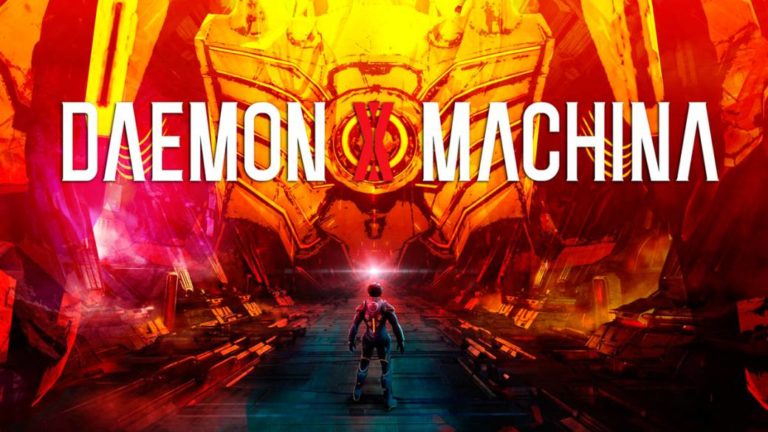 The battle for the survival of the species. If you like the battles of robots or wicks, whether for Mazinger Z, Evangelion or for that masterpiece that is the second half of Xenoblade Chronicle X, It's hard not to say impossible that you wouldn't get excited with the Daemon X presentation trailer Machina It was […] 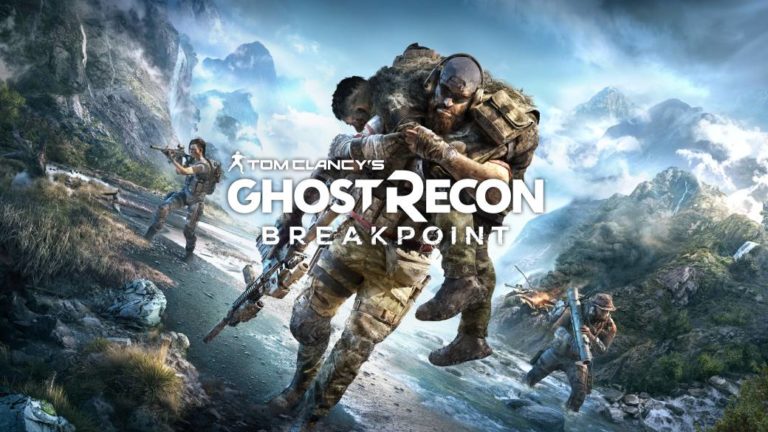 We travel to Paris to test the new production of Ubisoft, a tactical shooter that takes us to hostile territory and that locks us in the enemy lines. Surrounded by enemies, no escape possible. The Aurea archipelago is the main location of Ghost Recon Breakpoint and also the perfect prison. It is controlled by The […] 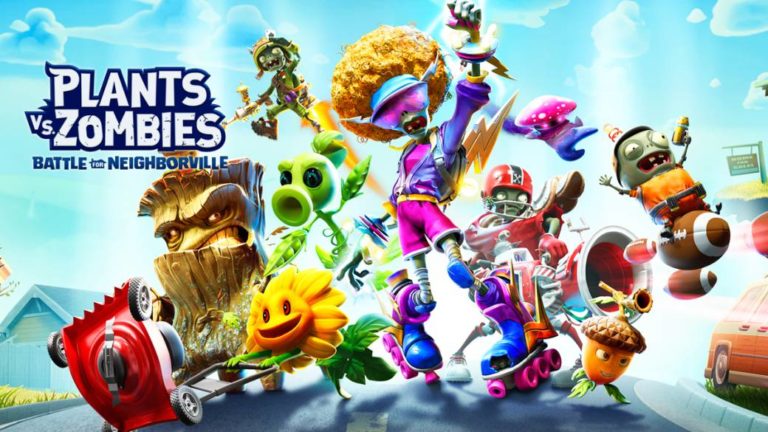 We went to the presentation of the title at Gamescom, Germany, where Electronic Arts explains what it wants to do and where it wants to go with the project. The Plants vs Zombies saga is one of the most successful as well as silent Electronic Arts in recent years. We say this because, despite being […] 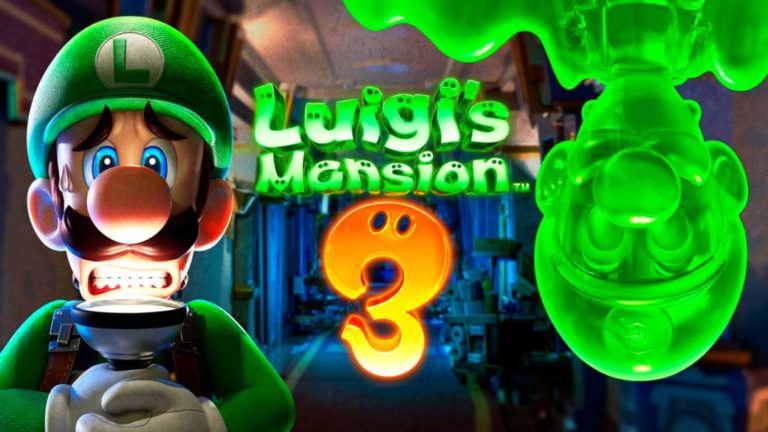 We enter the seventh floor of the hotel of this new installment, which presents its credentials to be one of the greats of the year. There are a number of games born on portable consoles that feel somewhat limited by the characteristics of the hardware in which they were released. Luigi's Mansion 2 was surely […] 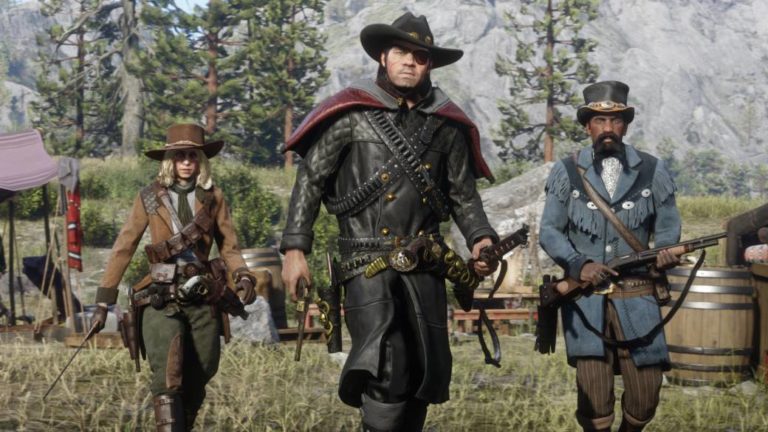 Red Dead Online receives its new major update, Frontier Pursuits, with which it is hoped to lay the foundations for the future multiplayer environment. Rockstar Games, and Take Two itself, remain in the imperishable idyll that Grand Theft Auto Online has become. There is barely a month left until six years after its landing in […] 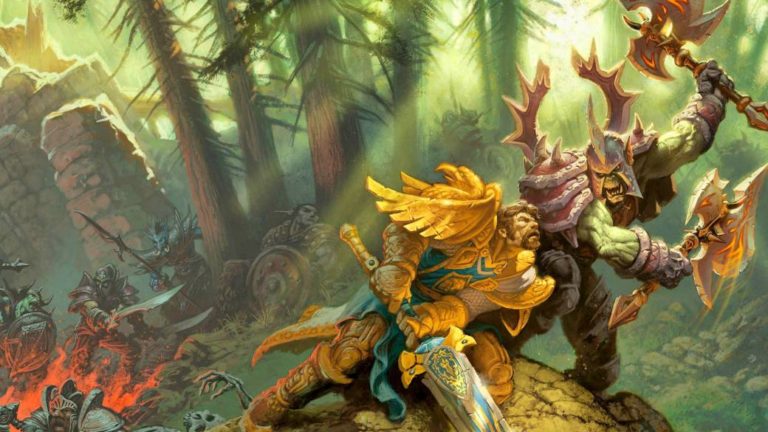 World of Warcraft: Classic is here. We tell you how our experience in old Azeroth that the community so much demanded is for the moment. The seconds looked like minutes, minutes hours and hours whole days. We have had to wait more than a decade to walk again through that glorious and old Azeroth of […]