You are here: Home / Android / Project xCloud: the preview will have 50 games; are these 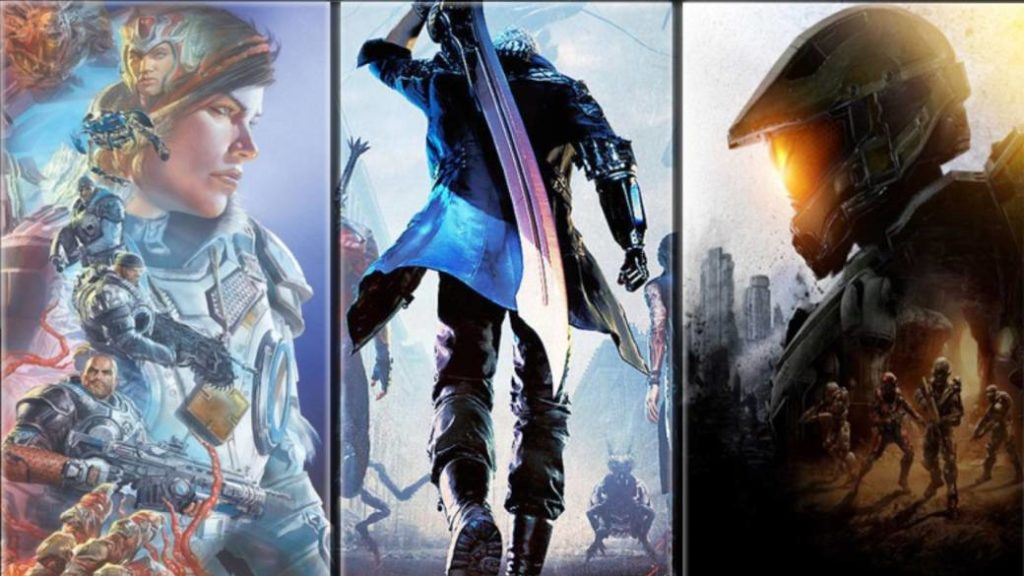 We detail the complete list of the first 50 games that will reach Project xCloud, the new streaming system from Microsoft, in its preview.

Microsoft announces the complete list of games that will arrive at the preview of Project xCloud, the company's new streaming system. Here we detail all the news of the system that Microsoft has presented during the X019. 50 games among which are titles such as Devil May Cry 5, Tekken 7, Gears 5 and many more.

"Content is key to having a great streaming experience," says Kareem Choudhry, corporate vice president of the project in the press release. Therefore, Microsoft established professional relationships with up to 17 first party studios in order to create exclusive games for Xbox One and PC. 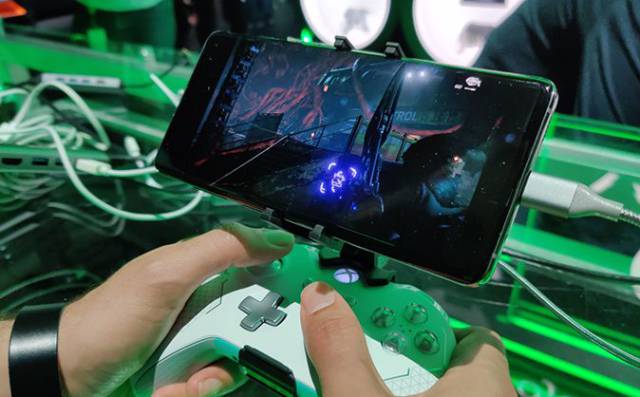 As for Project xCloud, they promise that in 2020 they will reach Windows 10 PCs in addition to mobile devices and that they will expand Bluetooth support to include the Dualshock 4 controller (in addition to those of Xbox One, of course). In addition, they will take the service to new markets such as Canada, India, Japan and western Europe.

We remember that we could test it in the Microsoft showroom during E3 2019. The conclusions we draw are that it is a service with good optimization and performance, but it still has a long way to go to make the system perfect . Its main missions are to ensure that the connection to the cloud is stable and that the Bluetooth system that connects to the remote is correct. 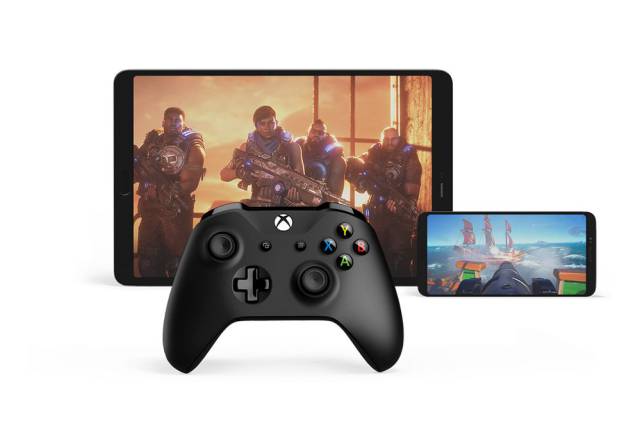 Without further delay, we present the complete list of games that will arrive with the preview of Project xCloud (will be expanded later) along with the studies responsible for developing them: 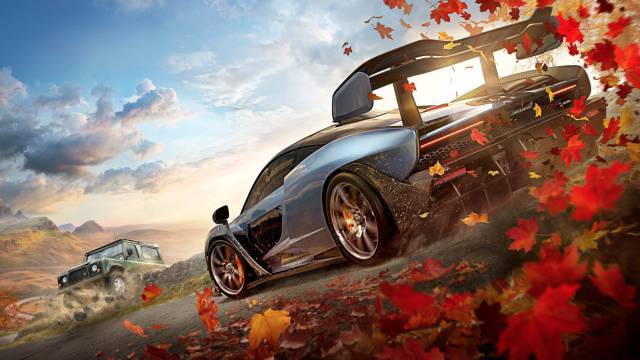