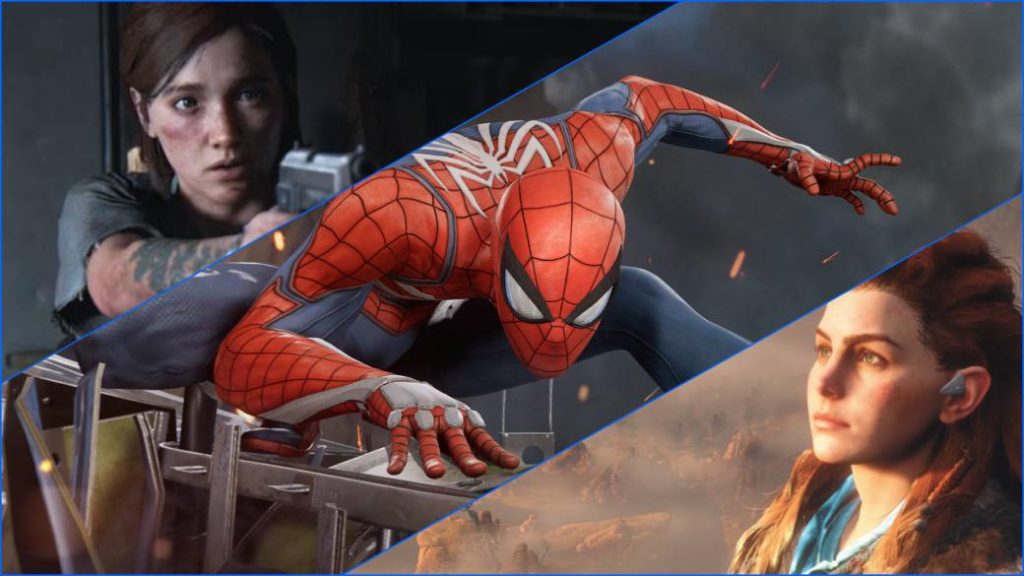 The NDP Group details the most successful works at the moment in the North American country. Arachnid sense in the classification.

With a generation about to end and with the latest exclusive PlayStation Studios title now available for PS4, it is increasingly recurring to see ratings, opinions and a general balance of what they have given themselves in the last seven years. In the case of the Sony console, which is currently the best-selling of this cycle in the United States, the NPD Group has revealed what, to date, are the 5 most successful games in North American territory.

As revealed by Mat Piscatella, the main member of this consultancy, Marvel’s Spider-Man continues to be the exclusive best-selling PS4 game today; It should be said that only units sold in physical format are contemplated. Published at the end of 2018 with great public acceptance and extraordinary sales of more than 13 million copies worldwide, Marvel’s Spider-Man is the leader in the United States ahead of another fireproof published that year, God of War, considered GOTY by The Game Awards that same course. 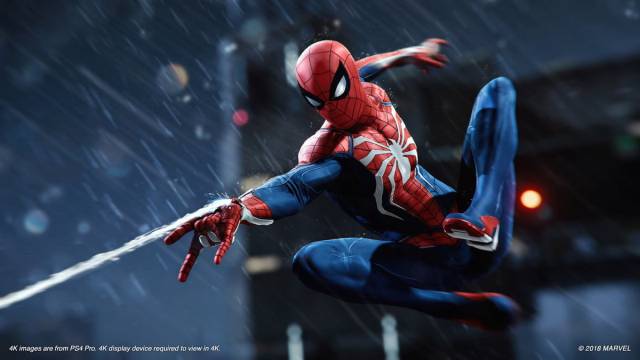 The podium is closed by Horizon: Zero Dawn, the most significant work at the moment in the history of Guerrilla Games. Next, a newcomer: The Last of Us Part 2. The title of Naughty Dog, which has already surpassed the sales of Uncharted 4, will therefore be “within a few weeks” in the Top-3, Piscatella estimates, due to the rhythm of distributed game units in these early stages of game life.

Finally, Final Fantasy VII Remake, whose second part has already begun its full development. Since March, the commercial performance of this Square Enix work – exclusive until April 2021 – has been extraordinary and is, de facto, one of the generation’s best-selling JRPGs worldwide.