You are here: Home / News / PS5: All PS4 games that will update for free to PlayStation 5 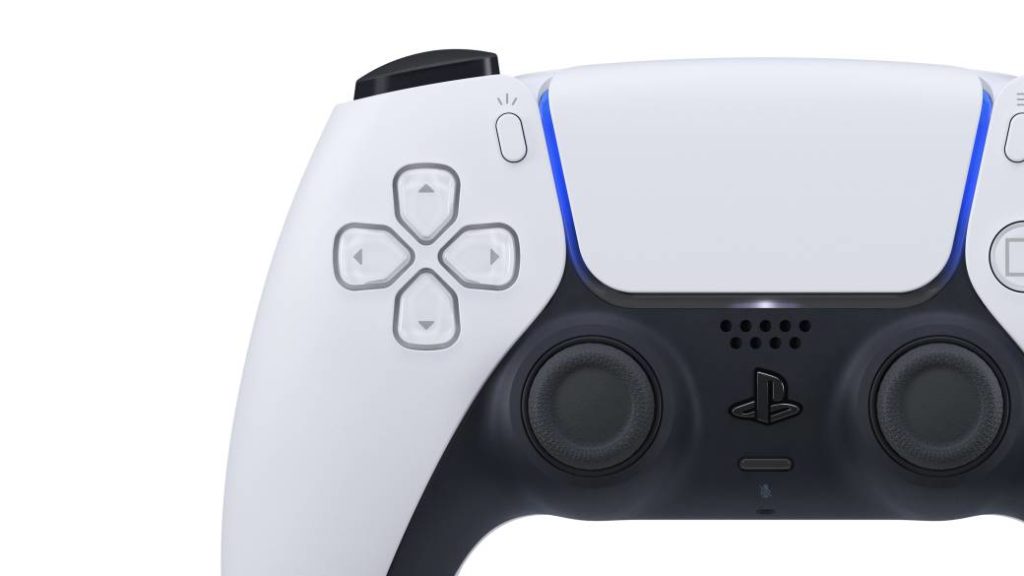 More and more major publishers confirm their commitment not to make the PlayStation user pay twice. These are the confirmed games.

With the arrival of PlayStation 5 and Xbox Series X at the end of 2020, not only will a new generation of consoles begin, but new trends will also begin that, it seems, are here to stay. Unlike in the previous transition of machines, this time users will not always have to pay twice for the current and next generation editions, but there will be free digital updates. We are going to review in this article all the games that have confirmed free update from PS4 to PS5.

What in the Xbox ecosystem is called Smart Delivery on the Sony console already has its own call sign, as we saw last week; a message in a box where it will read “PS5 Upgrade Available”. It is very easy to understand for any owner of a PS4 who plans to get a PS5 soon: if you buy the game on PlayStation 4, its next gen version will be free for you … as long as the publisher decides.

This is the key, not all publishers have committed to responding to user loyalty. To highlight, Control, Call of Duty: Black Ops Cold War or NBA 2K21. Because we are not talking about backward compatibility, but about the possibility of accessing the full version of the new generation without paying again. Other publishers like Ubisoft, 2K Games itself, Electronic Arts, Bethesda, Codemasters or CD Projekt will not put complications; neither will it be necessary to get hold of “Ultimate” versions or similar for this. 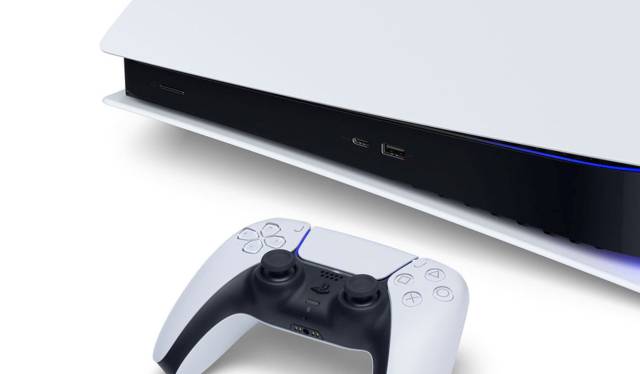 All PS4 games that have a confirmed free update on PS5