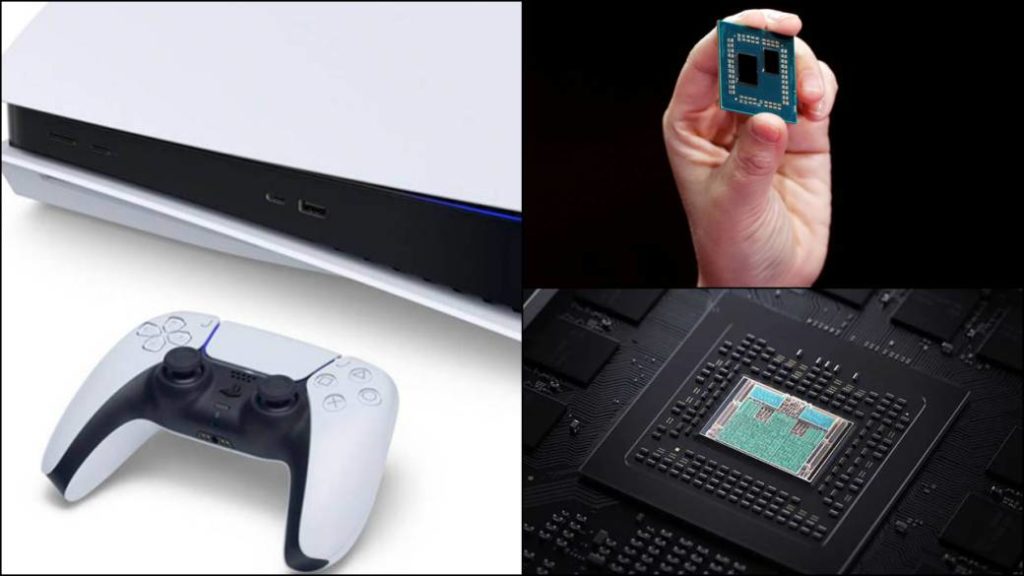 The CEO of AMD thus rules out any type of delay of both consoles, at least for her part. Its components will arrive on time.

The manufacturer AMD, responsible for supplying essential components of the PS5 and Xbox Series X architecture, has confirmed during the presentation of the financial results corresponding to this last quarter that all its products planned for 2020 will be distributed on time, without delays.

Lisa Su, CEO of the company, has announced (via The Verge) that all its chips and other graphic products will arrive on schedule; including 7nm Zen 3 processors and RDNA 2 graphics cards that will carry confirmed PS5 and Xbox Series X models, currently in the manufacturing process.

These statements are therefore in tune with the words of both Sony and Microsoft, who have insistently indicated in public and in private that their consoles will not be delayed despite the uncertainty caused by the coronavirus outbreak (COVID-19) that continues to affect to the correct industrial operation on an international scale. 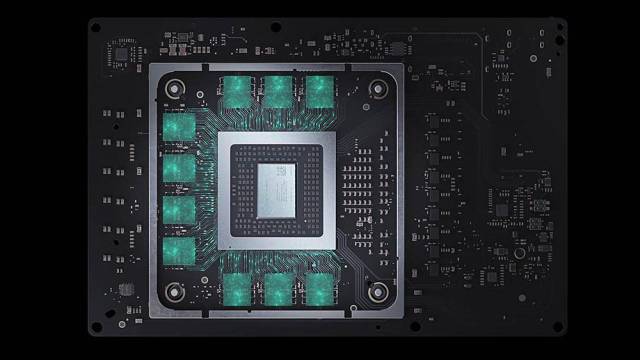 Microsoft and Sony, delighted with their work with AMD

AMD was very optimistic with the great power that Xbox Series X will achieve throughout this generation. While PS5 will be faster thanks to its fast SSD, the Microsoft solution will be endowed with greater gross power. “Xbox Series X is the biggest generational leap in a SOC (System on Chip) and API design we’ve done at Microsoft so far; and it is truly an honor for AMD to have Microsoft’s trust as a partner in this endeavor, ”said Sebastien Nussbaum, Vice President, Corporate and Product Technology, AMD.

Mark Cerny, in the case of PlayStation, also acknowledged being amazed at the power and efficiency of PS5 achieved with AMD components during the presentation of the specifications of the console. From there will be achieved the ability to reduce the computing frequency of the CPU and its GPU as well as Tempest Engine, the advanced surround sound of this new machine from the PlayStation family.

Both PlayStation 5 and Xbox Series X will hit the market in Christmas 2020 at an unspecified moment and at a price yet to be revealed. Its launch catalog is currently unknown; However, in FreeGameTips we have compiled in several articles all the confirmed games for both consoles in 2020 here and here.