You are here: Home / News / PS5 and Xbox Series X will offer graphics “as realistic as a movie” 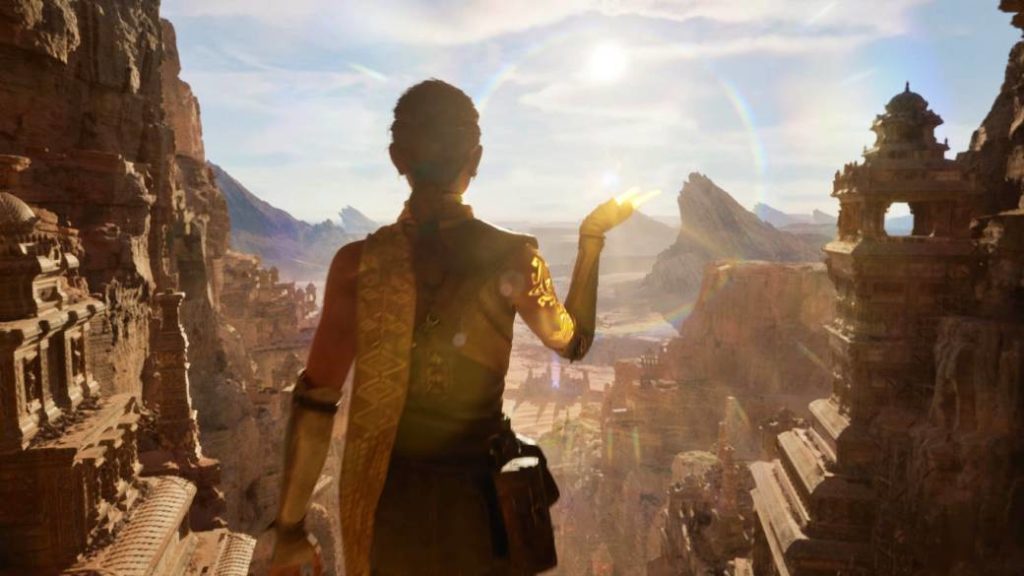 An Epic Games member anticipates that great things are looming on a technical level with upcoming next-gen consoles from Sony and Microsoft.

One of the main hallmarks of the next generation of consoles, PS5 and Xbox Series X, will be its technical capacity at the technological forefront, capable of lasting more than five years with guarantees without the drawbacks of the past. For Epic Games technology leader Kim Liberi, what we have seen for now is just the beginning and we can hope that in the future we will have graphics “as realistic as a movie.”

In words for the latest issue of Official PlayStation Magacine, the named CTO of the company responsible for the Unreal Engine 5 has emphasized the power of the CPU and GPU of the imminent new desktops of both companies. According to him, we will soon be seeing graphic sections that approach those that many had believed impossible, an approach to photorealism.

“It has been a lifelong dream for me that real-time computer graphics, and particularly in games, can be as credible and realistic as a movie. Next-generation graphics and processing power will not only make games more immersive, but will also enable entirely new game concepts, “he says, which will take advantage of” fully dynamic environments and lighting, better physics, smarter AI. or a richer multiplayer experience. “ 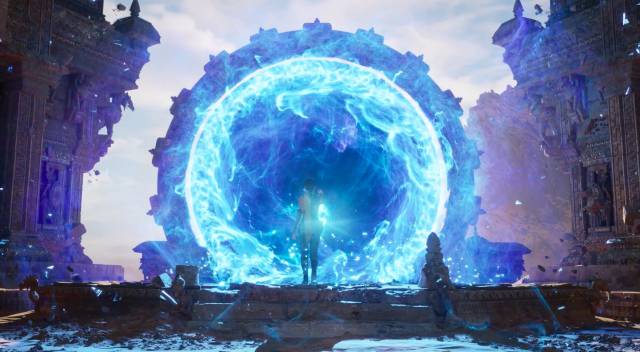 The Unreal Engine 5 graphics engine was revealed just a few weeks ago through a technical demonstration on PlayStation 5. Epic Games estimates that what we saw squeezed the GPU very, very little; Hardly what Fortnite currently needs to run at 60 FPS on a PS4. The room for improvement is therefore considerable.

All in all, Unreal Engine 5 won’t be a reality on the market until the end of 2021; Although already from the beginning of next year we will see some titles with this version if they are developed by the few studios that already work with this tool. Fortnite, for example, will transition over the next course. You can see here a summary of the engine with everything confirmed for now.

For their part, both PS5 and Xbox Series X will hit stores around the globe sometime this quarter.