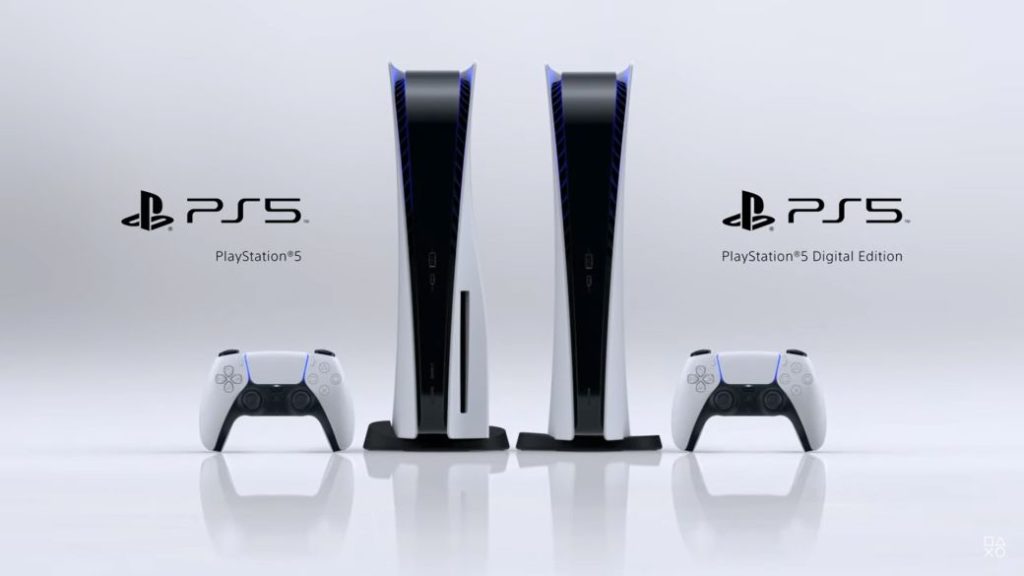 PS5 has sold 43,000 units in its first week in Spain. The new Sony console, sold out all over the world and with the prospect of offering more stock before the end of the year, has registered the best premiere of a PlayStation home console in the entire history of our country, Vandal’s colleagues anticipate.

The information breaks down the proportion of units of the model with reader and without disc reader, which fall within the estimates and surveys: 38,000 units for PS5 and 5,000 units sold by PS5 Digital Edition. At a percentage level, we speak of 89% for the first and 11% for the only digital solution. The difference is very considerable in our country; more than in the United States, where the preference for the digital model reaches 25% in some channels. 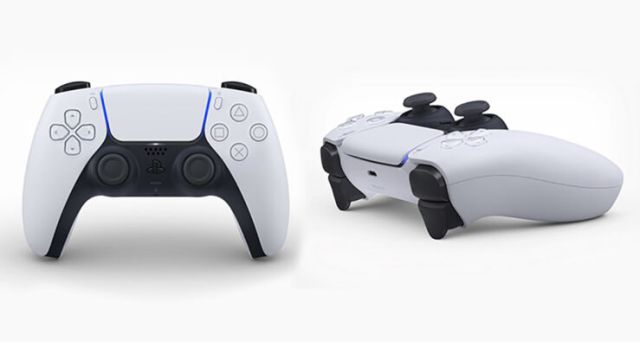 With these data, PlayStation Spain can celebrate having written its best debut of a home console in Spain. The source also indicates the exact data of previous domestic machines of the company, with 40,000 units for PS2 (November of the year 2000); 35,000 units for PS3 (March 2007) and 38,000 units (November 2013). PSP, however, is the one that takes the palm in terms of consoles without distinction with 54,200 units in its first week. Absolute record.

For context, PlayStation 4 had sold more than 3.3 million units at the end of 2019, so by now that number will be ostensibly above 3.5 million units. How far PS5 will go is a story that we will not be able to specify for five years. 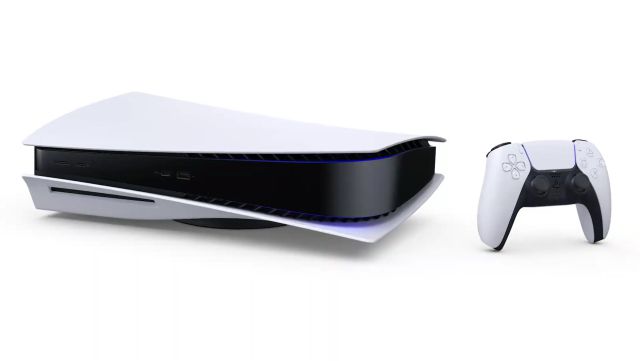 Xbox Series X | S, in figures similar to the debut of Xbox One and Xbox 360 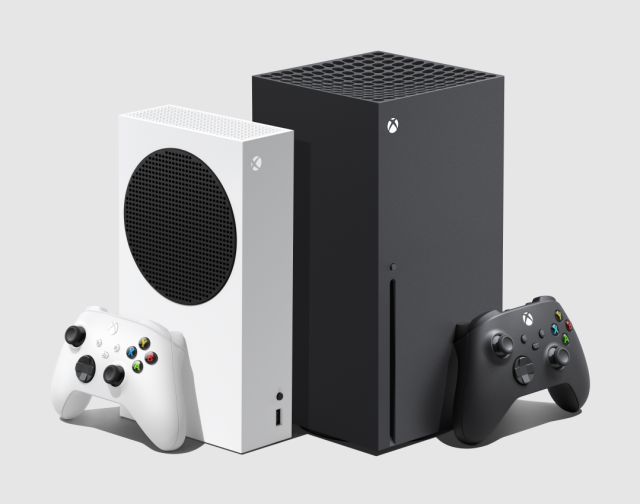 Vandal’s report details that Xbox 360 debuted in December 2005 with 14,900 units, while Xbox One did the same in November 2013 with 15,000 units. Figures on the original Xbox model have not been disclosed.

However, despite these positive data for the video game market in Spain, there is a certainty: demand is well above supply. Sony has promised more stock for before the end of 2020; For its part, Microsoft is studying new methods to pre-purchase one of its consoles, thus avoiding the problems experienced in these first waves.