You are here: Home / News / PS5: Demon’s Souls Remake will allow you to choose between two graphic modes, 4K or better framerate 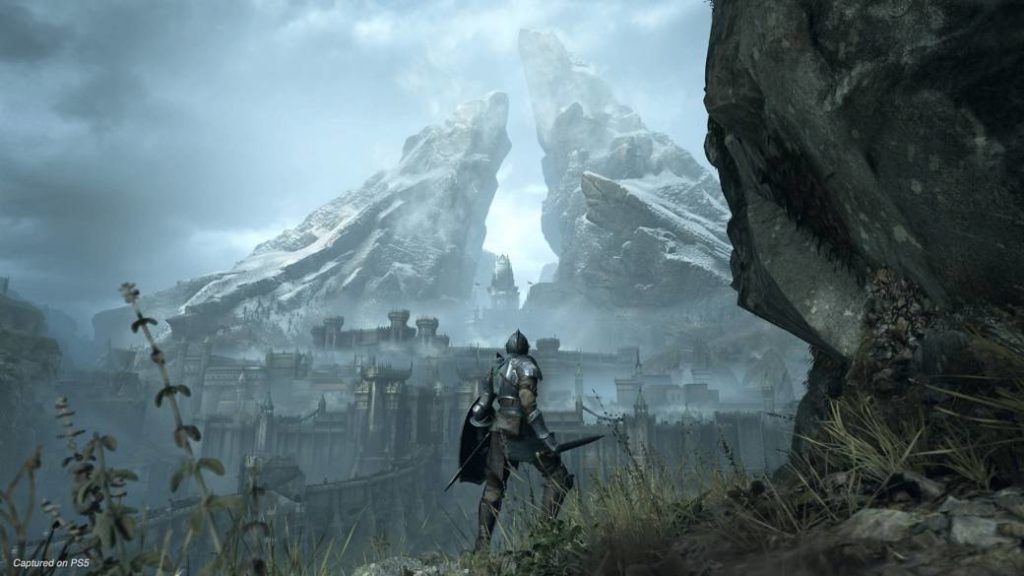 The official website of the video game has been updated with new information about the product, which will be available at the launch of the console.

The From Software classic is just over a month away from returning as a remake, this time by Bluepoint Games, a studio specializing in improved versions of games of yesteryear. Demon’s Souls Remake just updated its official website to offer some fresh details on the highly anticipated title, originally directed by Hidetaka Miyazaki. Thus the things, the players will have the opportunity to choose between two different graphic modes. The 4K Mode will allow you to enjoy this resolution, while the High Framerate Mode will allow us to experience the adventure with a higher frame rate.

In Demon’s Souls Remake, the story revolves around the twelfth king of Boletaria, who in his quest for power, awakened an evil demon, The Ancient One. Immediately, the land turns black and darkness reigns over the world. The devourers of human souls are in charge of decimating the population, and they wander without memory like an empty shell. Now, Boletaria is separated from the rest of the world, but a knight will dare to enter the gloom to restore the ancient splendor, long gone. 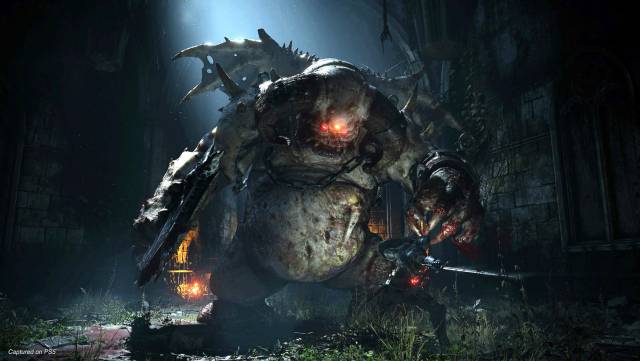 In addition to the obvious graphical improvements, the game will benefit greatly from the SSD hard drive. In this way, you may die hundreds of times, but you will be resurrected in the blink of an eye (less than a second!). The haptic functions will let you feel the energy emanating from your spells, all while facing off against monsters small and large. As if that were not enough, thanks to the 3D Audio of Tempest technology we can clearly hear the enemies that sneak up from behind.

Demon’s Souls Remake will be available on November 19 exclusively for PlayStation 5. The video game therefore comes out on the exact same day as the console’s launch.