You are here: Home / News / PS5 DualSense: the creators of Bugsnax detail the advantages of the controller 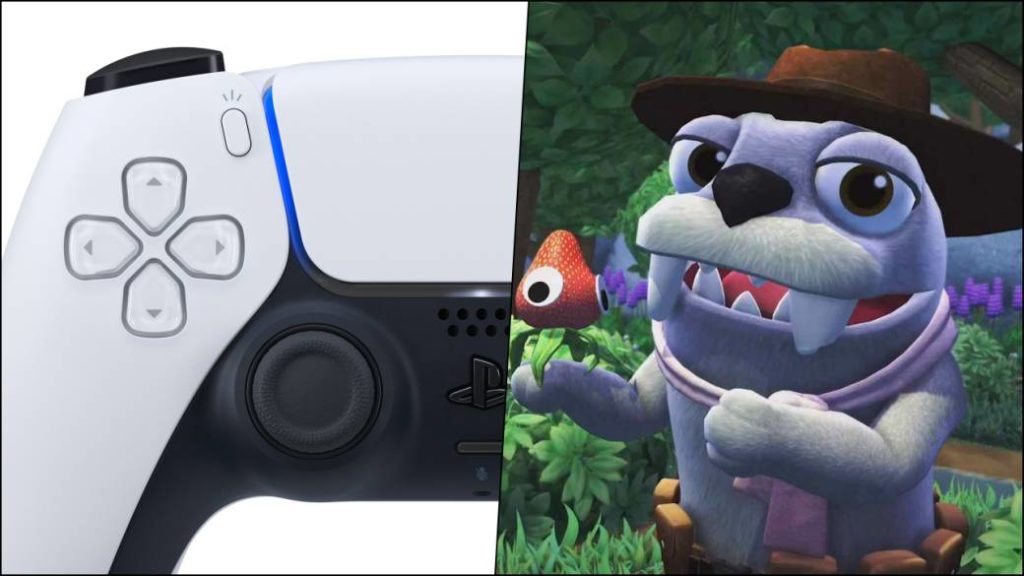 The Young Horses studio, responsible for Octodad, delve into the characteristics of the PlayStation 5 controller and its ambitious technological capacity.

If there is something that is appearing to seduce developers already working on video games for PlayStation 5, that is undoubtedly your command. The DualSense, the official name of the peripheral that will accompany each unit of the console starting this Christmas, is being especially taken advantage of by Young Horses, a study by Bugsnax, one of the works announced during the PS5 presentation event.

The title, which will arrive this year 2020 on PS4, PC and PlayStation 5, will take special advantage of the gameplay on this last platform thanks to the command. The authors of Octodad also praised in a meeting with IGN the sensitivity of the command. According to Phil Tibitoski, creator of the title: “Previously, on almost any console that has vibration or rumble, it is a great feature that can sometimes make everything more immersive, but I have not felt anything as complex and sensitive as the haptic response of the DualSense, ”said Tibitoski. 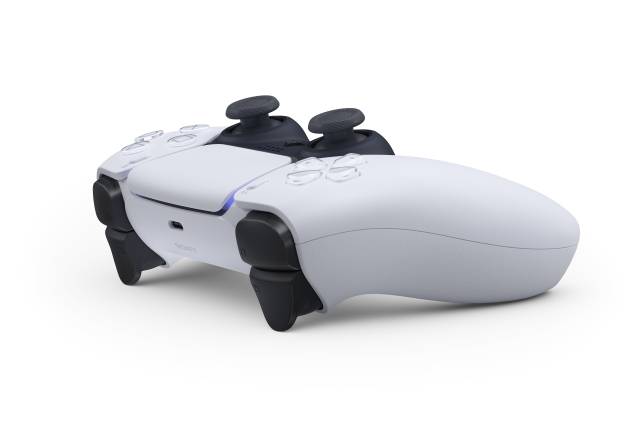 Bugsnax will take advantage of the haptic options of the command so that we can differentiate the different types of terrain from our own hands; for example, if we are in the sand, in the water, in the snow or in the grass. It is a very experimental video game and DualSense, due to its philosophy, is also. As he explains, “There is weather in our game, if there is a thunderstorm and things like that, you can feel where the sound comes from through the vibration” of the controller. They are even taking advantage of the light on the touch panel to send a visual warning to the player that we are in danger, something we have already seen in the current generation; with the exception that it will now be complemented by small stimuli on the triggers.

All in all, Bugsnax will go on sale on both PS5 and computer and PlayStation 4 sometime in 2020. For its part, PlayStation 5 will hit stores at the end of the year in two models and at a price yet to be determined; It is only clear that Marvel’s Spider-Man: Miles Morales will arrive before the end of this course, the rest of the titles announced during the event last June (complete list here) still have no date except for Horizon: Forbidden West, which will see the light in 2021.