You are here: Home / News / PS5 releases new trailer and developers comment on its features 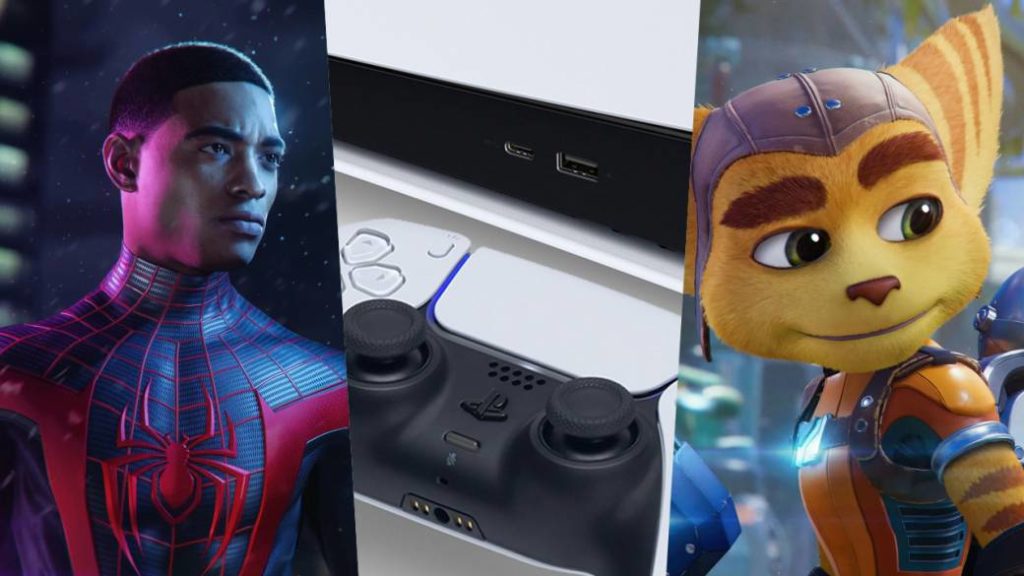 The official PlayStation blog collects the reflections of some of the creatives who work on games for the next generation Sony console.

No price and no release date, but with a new trailer on the YouTube channel. Sony Interactive Entertainment has just published a very short 30-second video, where in addition to showing images of some of the titles that are coming to PlayStation 5 (see Marvel’s Spider-Man: Miles Morales, Gran Turismo 7, Horizon: Forbidden West and Demon’s Souls Remake), certain characteristics of the machine have been recalled, mainly the so-called 3D Audio and the haptic functions of the DualSense control. In addition, on the official PlayStation blog, developers’ reactions to these features have also been collected.

Brian Horton, creative director of Marvel’s Spider-Man: Miles Morales again highlights the importance of the SSD hard drive, which allows faster loading, but also “deploying resources in a more detailed way.” That will allow, he assures, that the city looks “better than ever.” Marcus Smith, also from Insomnic Games, stresses that thanks to the new hardware, they will have the possibility to change universe almost instantly in Ratchet & Clank: Rift Apart. For Mattias Engströn, director of Hitman 3, the hard drive is especially important in a sandbox, since players tend to save and load games frequently. Therefore, streamlining this process will encourage users “to experiment more than ever.”

“3D Audio is exciting because it can create a more satisfying range of sounds for gamers,” says Harry Krueger, Director of Returnal. According to the developer, in an action title like his, the sound helps make the game more intuitive, as they can play with the audio to point out the locations of enemies to the player. Mathijs de Jonge, creative director of Horizon Forbidden West, is clear that the new sound architecture will allow them to use the sound in a way in which “players will be able to locate the machines around them more easily”, a very convenient option when you find yourself “surrounded” or simply want to “sneak out of the machines.”

In a horror video game like Resident Evil Village, the eighth installment of the saga, the music and the ambient sound is especially important. Jun Takeuchi, executive producer of the title, emphasizes that this type of technology seems to have been developed for the creation of survival horror titles. Before, the usual is that “players had to invest a lot of time and money” to be able to feel similar sensations. “Now, just by putting on a headset, you get the full 3D audio experience.”

Marvel’s Avengers will have a version for the new generation of consoles. Jurjen Katsman, one of the creators of the title, recalled that 3D graphics have been exploited for generations, but the same has not happened with sound. The team has used Audiotech 3D technology to “significantly improve the feeling of being” in that world.