You are here: Home / News / PS5: Sony confirms the price increase of its games 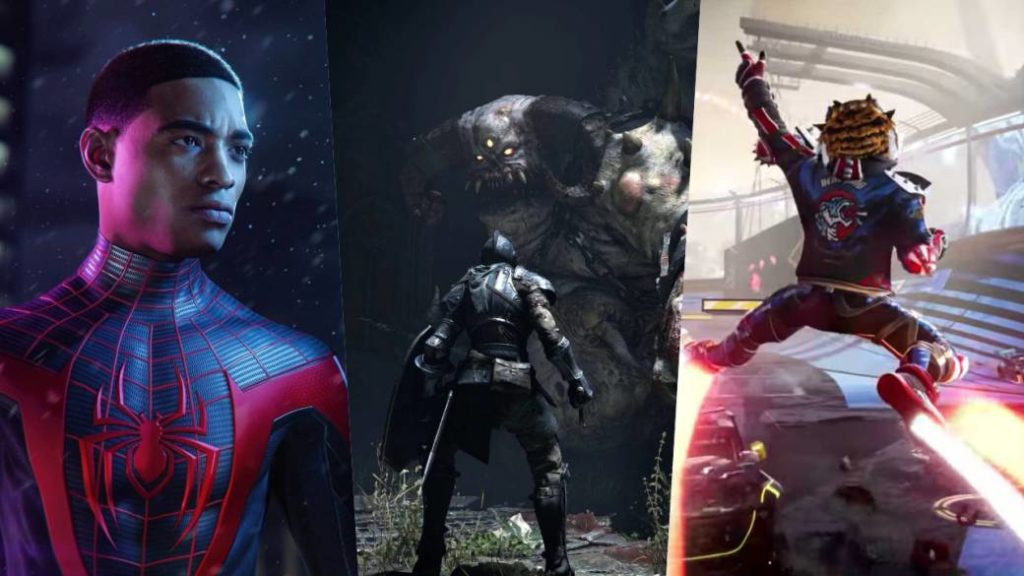 Sony Interactive Entertainment has revealed the prices of several of the PlayStation Studios games, some priced higher than usual.

Game prices will go up on PlayStation 5, at least for some first party titles. This has been made clear in a publication on the official PlayStation blog, where the Japanese company has confirmed that products such as Demon’s Souls will go on sale at a recommended price of 79.99 euros, that is, 10 euros more expensive than usual. Marvel’s Spider-Man: Miles Morales, which is an independent title, will have a standard version at a cheaper price (59.99 euros), but the Ultimate Edition will cost like the rest of the company’s products.

Guerrilla Games is working on another of the most anticipated games

Horizon Forbidden West is Aloy’s long-awaited return for the Japanese next-gen system (although it will also be released on PS4). During our journey through the world devastated by nature and machines, we will once again live adventures and hard confrontations against all kinds of creatures, although we will have to wait until 2021 to get back into the skin of this survivor, At FreeGameTips we have followed the event in rigorous direct.

In addition to improving the graphics, Guerrilla Games wanted to make the most of the new hardware technology. The SSD will help blur loading times, while the so-called 3D Audio will open the doors to previously forbidden functionalities, such as the ability to locate machines more easily. “We will be able to reproduce sounds so that players have the possibility to locate the machines around them more easily, which is great in situations where you are surrounded or just want to sneak up on the machines,” the study underlined in a PlayStation Blog post.

Horizon Forbidden West is a direct sequel to Horizon Zero Dawn, a title that was released in 2017 as one of the great PlayStation 4 exclusives. However, Sony and Guerrilla Games recently decided to market it on PC. For now, the second installment will only be available on PlayStation 5.