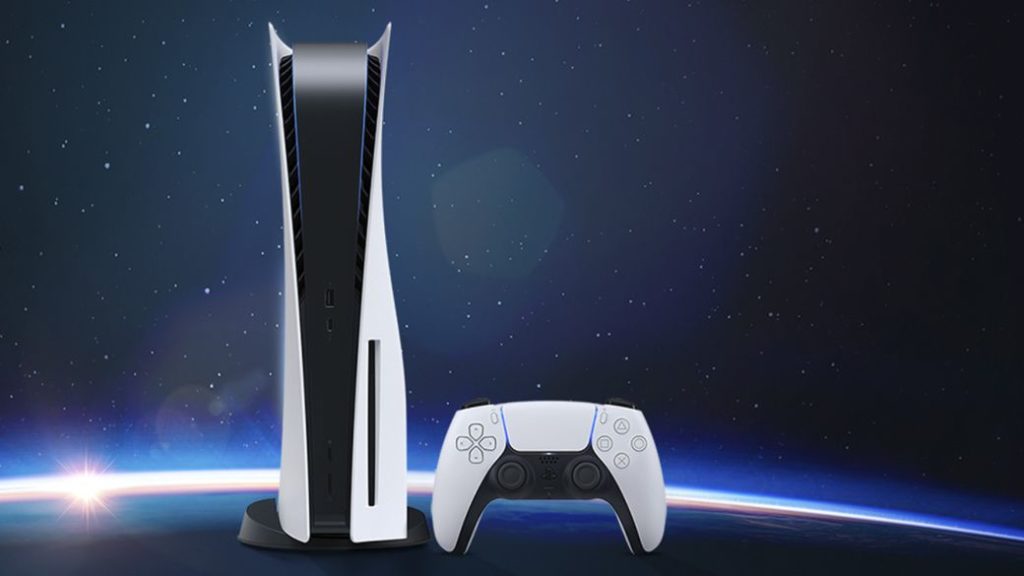 According to sources from the industry that Digitimes manages, the Japanese company intends to place between 16.8 and 18 million units in 2021.

The Taiwanese newspaper Digitmes has shared some data to take into account about Sony’s next-generation console, PlayStation 5. According to the information published by this newspaper, the Japanese company has managed to distribute 3.4 million units during its first four weeks on the market , suggesting a record number, as no other machine in the company has ever done it before. Looking ahead to next year 2021, industry sources consulted by this newspaper report that they intend to distribute a total of 16.8-18 million in the coming months.

The premiere of the new Sony and Microsoft consoles has been done with great success, but with a shortage of units that has prevented meeting the enormous demand that has been generated. Do not forget that neither PS5 nor Xbox Series X / S have been physically present in any store. All units have been sold through online stores, through different reservation processes.

Digitimes reports Sony shipped 3.4 mn PS5 in its first 4 weeks, highest ever for a PS.

They also say 2021 will see 16.8-18mn PS5 shipped after a supply stream ramp-up, with more units reserved for Asia from January.

(Yes, I am subscribed)

Currently, no new reservations for PlayStation 5 have been opened, although it is expected that in the coming weeks distribution and sales in the different chain stores will be reactivated. The truth is that production has been overtaken by the coronavirus crisis, which has affected the launch at all levels. However, those who want to get an Xbox Series S have the opportunity to do so through Amazon Spain and other stores.

PS5 went on sale on November 19 in Spain, just a week after it did in territories such as the United States, Mexico or Japan. Demon’s Souls Remake, Marvel’s Spider-Man: Miles Morales or Sackboy: An adventure in a big way were some of the launch titles.