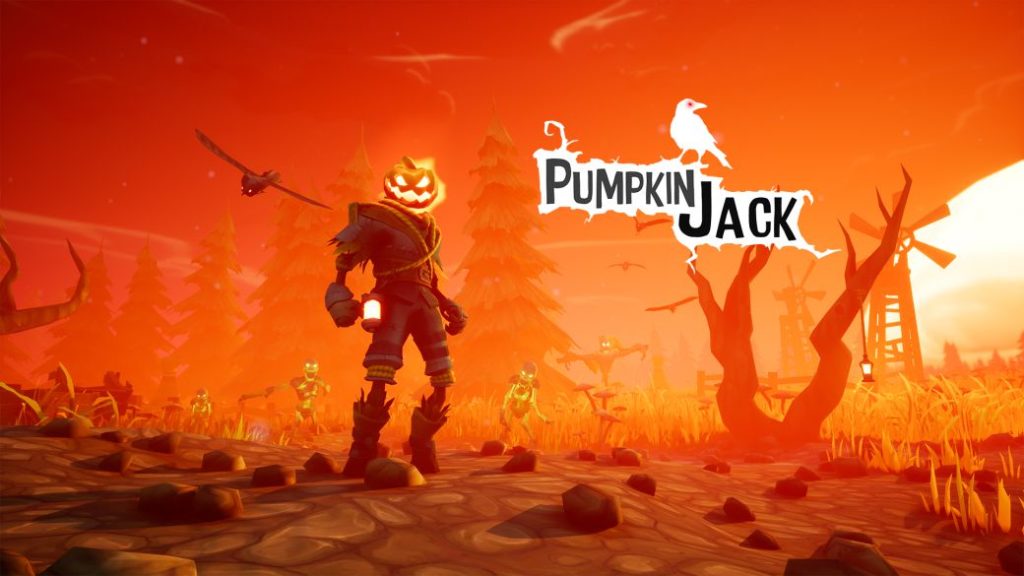 At a time when it seems that the world of videogames is divided between triple A (or quadruple, as it is trying to standardize for the new generation) and what is indie (something that already has more to do with a aesthetics than with production models), it is appreciated that there are still projects that do not have the ambition to fit into either of the two large spaces. Or that they do it, but without positioning themselves, offering experiences that refer above all to those games of average level, not excellent or mediocre – rather, many times remarkable – that in the era of 128bits rampant and that nowadays Today are well remembered by a whole generation. It may be the case at hand.

Whoever had a PlayStation 2, GameCube or Xbox can surely cite a few on the run, titles like I-Ninja, Vexx, Psi-Ops, Haven Call of the King, A Dog’s Life, Sword of Etheria … we could go on for a long time But the idea is understood: that the games did not have to be large productions to stand out, nor stay in the indie territory – in 2020, I maintain, almost applied only to aesthetics. And although what we have in our hands today is with all the laws of the law a production outside the industry, it does have a commercial vocation and to cover a space that was left empty.

Pumpkin Jack is the first game by Nicolas Meyssonnier, a 21-year-old who has dedicated himself since 2016 to creating, alone, an action and platform game that comes to remind us why we fell in love decades ago with Sir Daniel Fortesque and the franchise Medievil. And although it is already in the shadow of the remake that we had last year of that adventure, it manages to stand out as a game made with care, affection and that even since that independence has achieved something really worthwhile: to build what is possibly the best cover letter possible to enter the industry through the front door.

The premise is very simple: everything is going well in the world, there are monsters roaming at ease and terror takes hold of people, but at a certain point humanity demands tranquility and sends a magician to stop the forces of evil. But that cannot be left like that, so the Devil himself invokes us to finish off that annoying hero and thus be able to continue doing his thing. The plot of the game is not particularly elaborate but it has a lot of sympathy through several illustrations in a dark attic and with a narration in off between level and level, and does not neglect an ironic touch that knows how to laugh, at times, at certain clichés of video games.

With the sympathy (that is to say) of a protagonist who all he wants is to destroy everything and stop doing secondary missions for the npcs that he crosses along the way, it is time to establish the playable base, which works as a tribute and update to the modern times of the Medievil saga or other ips of the past such as Maximo and its sequel (both, 3D revisions of the Ghosts’ n Goblins universe), Mark of Kri or -by theme and even some rhythmic combat- the never sufficiently claimed The Nightmare Before Christmas: Oogie’s Revenge by Capcom.

Although initially we can hardly use a shovel as a weapon, Jack will acquire new weapons after defeating the bosses of each level and all of them are associated with a series of unique movements or that allow to kill enemies more effectively. Thus, for example, we will obtain a sword that allows us to levitate on the ground and whose falling blow -after a jump- damages area, an extremely fast and versatile energy ball due to its added mobility or -among others- a shotgun that breaks defending enemies. Although there is no specially developed moveset for each of them, they are different enough and it is appreciated that the combat is not limited to pressing a button, something that in the Medievil remake was quite lacking. 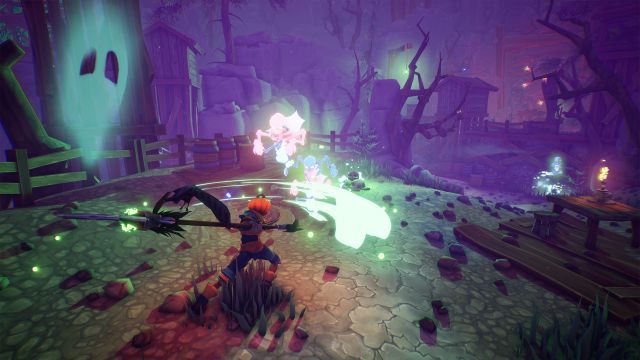 The combat is fast and dynamic, pure hack’n slash, with multiple enemies on screen in various situations and bosses of considerable size and with interesting patterns. Of course, do not expect a particularly high difficulty; This does not stop being, as we said at the beginning, an invocation of those models that are no longer produced and with which, we understand, their creator has spent his childhood-adolescence and has liked to recover. Nor do the battles occupy a high percentage of the total time of the adventure (which is around five-six hours, or something more if we want 100%), because in the end it is still a platform game.

One in which luckily there is something that works very well and is usually problematic: the camera. The jumps with Jack are comfortable and precise, we can move it freely to position it and it has consistency even in closed spaces, so little complaint can be made. Meyssonnier has not wanted to limit the game to the feeling of nostalgia and has made sure in addition to making the entire course of the adventure have a certain variety, so that in addition to what has already been commented, we will find other different game segments, namely, phases in which we will tear off our (pumpkin) head and use it to enter small areas and solve small puzzles, or moments in which we will climb on vehicles or in which the phases will advance automatically and the objective will be to avoid obstacles (one of them very inspired by the fantastic “Hercules” from PlayStation).

As we progress through the adventure, we can also collect the odd collectible that has its use in a particular vendor who will give us skins for the protagonist, so it adds some replayability to levels that are usually designed with taste, playing well with the spaces, both open and closed, with verticality, avoid snipers, others where we will get into underground crypts … all molded with a fantastic musical finish and graphics that it seems impossible to believe that a single person has designed, because it looks better than countless studio games to which important licenses are granted, such as Outright Games to name one of the most active currently. That you have the option to activate the RTX on PC and on top of that it works as well as it does, is black magic, without frame drops or stability problems.

It will not change the history of video games or take over the GOTY of this 2020, but Pumpkin Jack is a major achievement not only for being the work of a single person, but for having managed to capture the essence of those games of yesteryear without being corseted in it. tribute (something from what the first Yooka-Laylee suffered, for example) and has a pampering and affection that could only have come from a young creator and away from an industry in which more and more, unfortunately, lives of the big names. Overall, a fun title, very pleasant to play and that without doing anything especially unique or memorable, it is very worth it and is the perfect complement (and superior in many cases) to the modest but grateful remake of Medievil from last year. 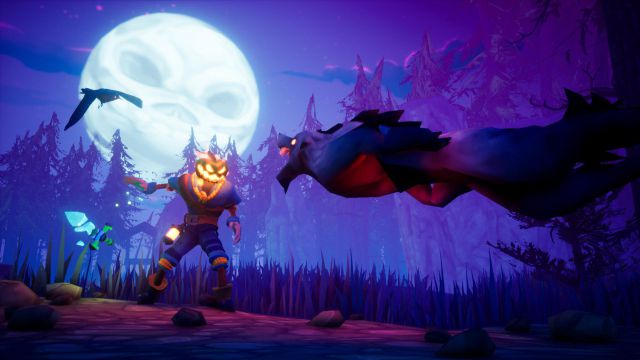