You are here: Home / Archives for Reports 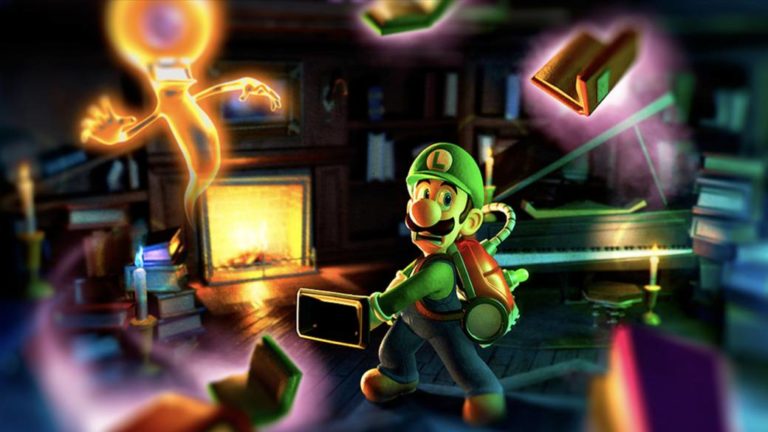 Luigi's Mansion 3 continues on Switch the saga with which Luigi became more than Mario's brother. We analyze the keys to a perfect formula for Luigi and only for Luigi. In his debut in the Mario Bros. arcade, Luigi was little more than an alternative multiplayer sprite. Only Mario was distinguished by a greenish tone […] 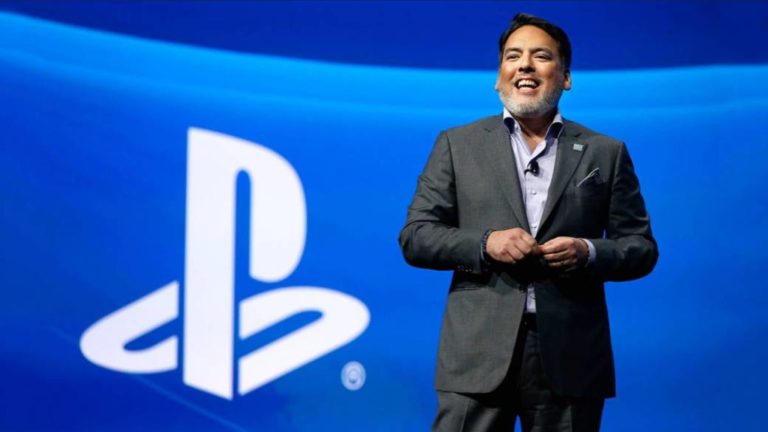 The manager, until now president of Sony Worlwide Studios, leaves the PlayStation ranks after three decades playing different roles in the company. In the video game industry many come and many leave. Creatives who are in a company today, maybe sign up for the competition a few years later. However, there are a series of […] 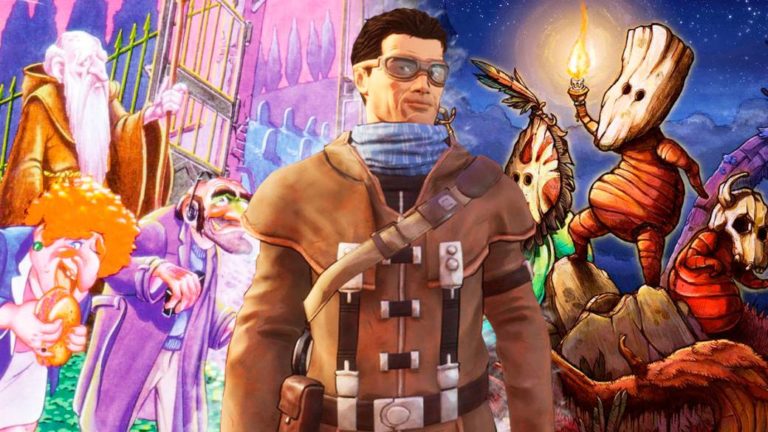 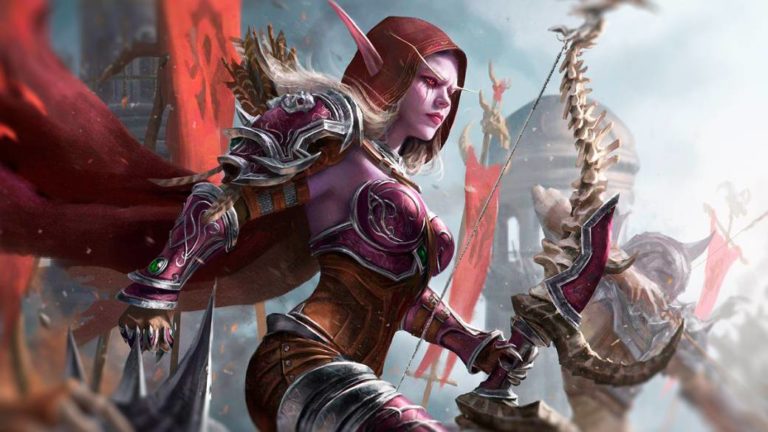 We review the complex revenge and uprising story of Sylvanas Brisaveloz before the arrival of Shadowlands, a new expansion for World of Warcraft. It is not easy to end the Dark Lady. Sylvanas Windrunner (or Brisaveloz) will rise from the dead again and again in order to fulfill his purposes and protect his people. Some […] 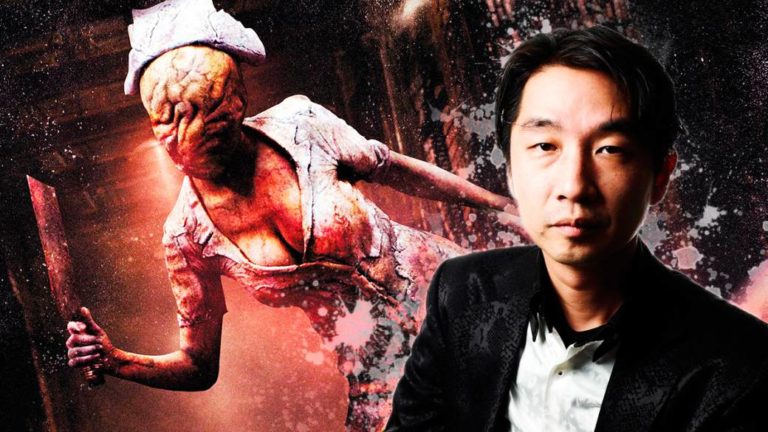 Story of how the composer made a soundtrack that made Silent Hill a unique game. Silent Hill is a saga that revolutionized survival horror and was reaffirmed with its own personality that differentiated it from other works of the genre: protagonists vulnerable to a superior and impassable threat, very intimate stories and a disturbing imaginary. […] 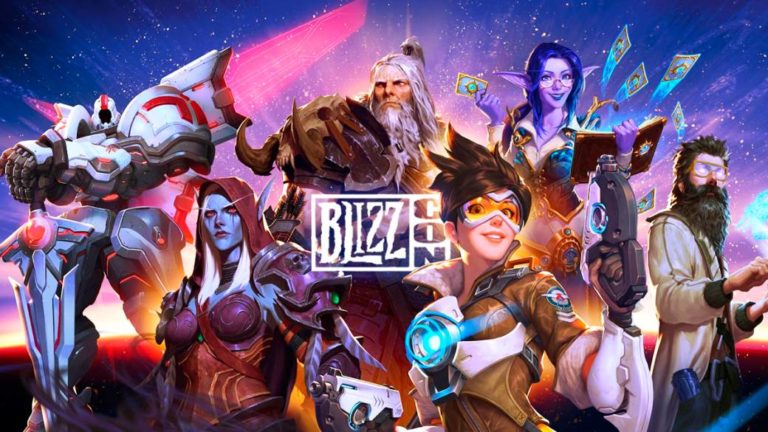 Diablo IV, Overwatch 2 and new expansions of World of Warcraft and Hearthstone mark the differences with respect to the last Blizzard conference. The BlizzCon 2019 did not disappoint, with a large number of announcements and level innovations as a new installment of one of the most legendary sagas in the industry: Diablo. His mere […] 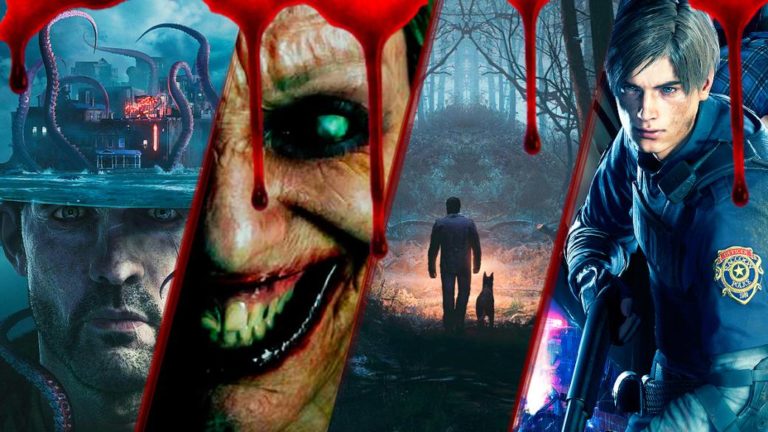 These are some of the best horror and mystery games of 2019. Proposals of authentic nightmare and friendlier games for all types of players. The Halloween weekend becomes an ideal date to sit in our cubicle and be abducted by dark and disturbing worlds. In this annual event, a good option is the infallible survival […] 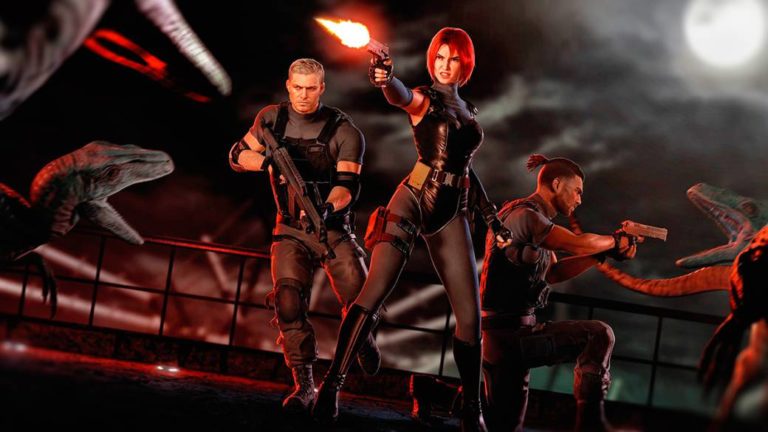 A very particular saga. Capcom fans are in luck, as one of the strategies communicated by the Japanese company is to resume the launch of inactive franchises. According to its annual report, Capcom wants to look at its jewelry chest, something logical if we see the success obtained with Resident Evil 2 Remake. Given this […]