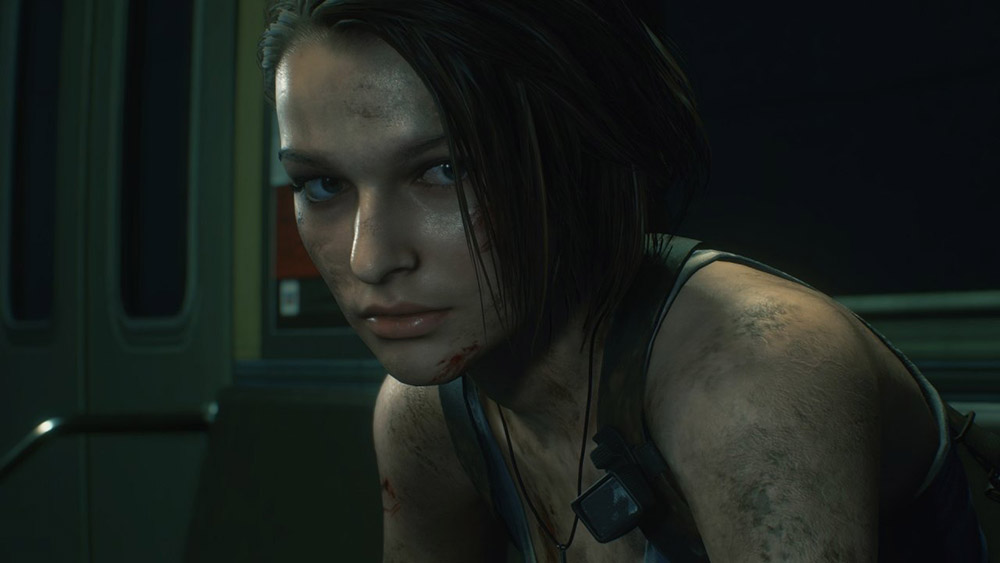 Shortly before the official release of ‘Resident Evil 3 Remake’, there are new impressions from the game and especially the fight against Nemesis.

As if Jill’s fight against Nemesis wasn’t exhausting enough – pursued by a gigantic, humanoid bio-weapon that is notorious for its brutality and sophisticated intelligence. Armed with an arsenal of powerful weapons and clad in a black coat that hides his mutations, Nemesis cannot be stopped by anything or anyone who tries to stand in his way.

The colleagues from PlayStation Access show you today how to best fight Nemesis and survive his hunt. PlayStation Inside also takes another look at the history of Resident Evil, which has now spanned two decades.

Resident Evil 3 Remake will be officially released on March 3rd, 2020.