You are here: Home / Preview / Roller Champions, we’ve already played it: refreshing at the controls 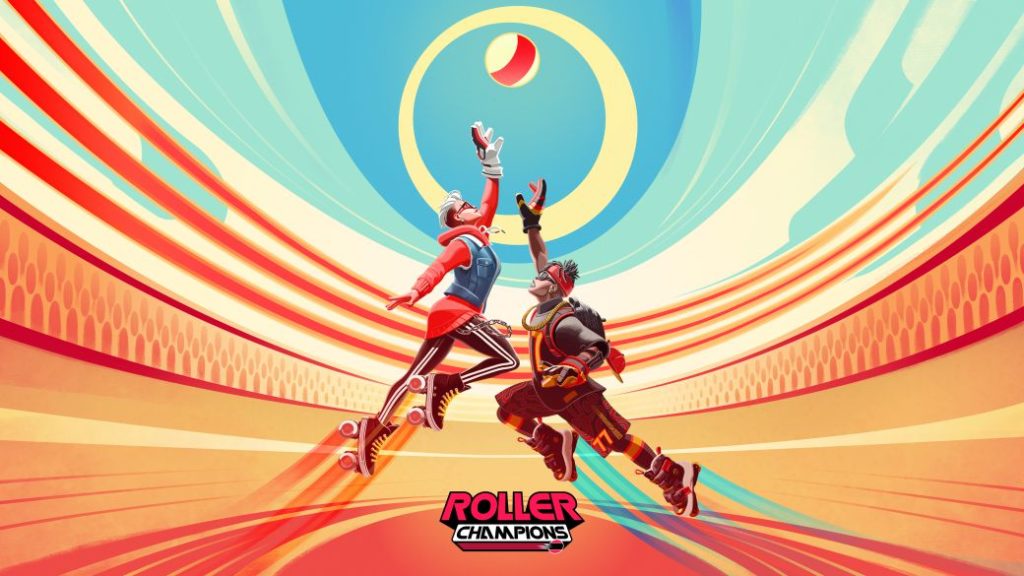 We’ve already played the content for the upcoming Roller Champions closed beta. We tell you what we found this refreshing experience at the controls.

Roller Champions is back. On the verge of publishing its first closed beta, the team dedicated all of 2020 to making the game a much more comprehensive, diverse experience at the controls. We found noticeable differences between the current version and the alpha that we were able to access a year ago. In FreeGameTips we have already been able to play the first games of this version prior to 1.0.

This is how Roller Champions is played

For those who do not know what it is about, we would define it as the reinterpretation of the result of merging handball and roller hockey. 2 teams of 3 people face off on an oval track. The objective? Mark the ball in the rival goal, which to make matters worse is on the right side of each line. 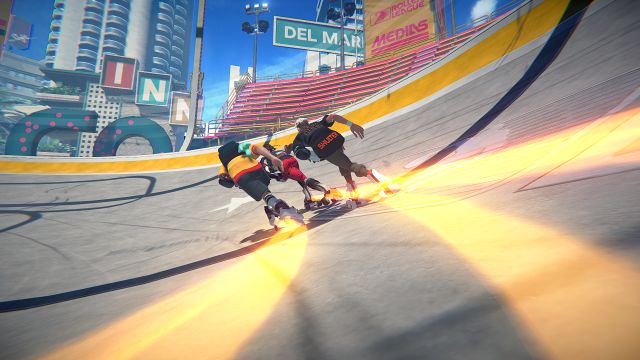 But it is not worth just catching the ball and going towards the opposite goal. To score, the ball carrier must pass four control points in a row, which is equivalent to practically one lap of the circuit. When you get to the last one, you will see that the goal will open. At that moment you have two options: you can try to score a goal or keep adding control points up to a total of three groups.

The higher the risk, the higher the reward, since the goal will have more value. Along the way you will have to deal with the pushes and tricks of the rival. If you lose the ball and it is recovered by the other team, the counter will be reset. To all these scoring elements we must add the main feature of Roller Champions: the skates. 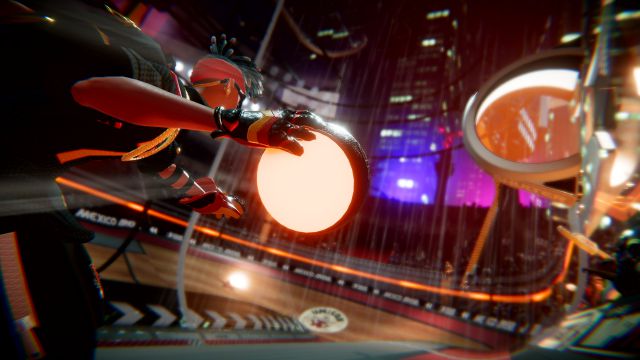 Moving on the court is an art that you have to control. You will gain speed by taking advantage of the inertia of the stage as you would in real life, either by zig zagging or with certain actions. In front of the alpha, the study has introduced several additional movements, both in defense and in attack. Cooperation plays a fundamental role to tip the balance in your favor. You can collaborate with your teammates in a variety of ways, such as jumping up or jumping forward.

For the players of the previous tests, there are several keys that support the improvement: 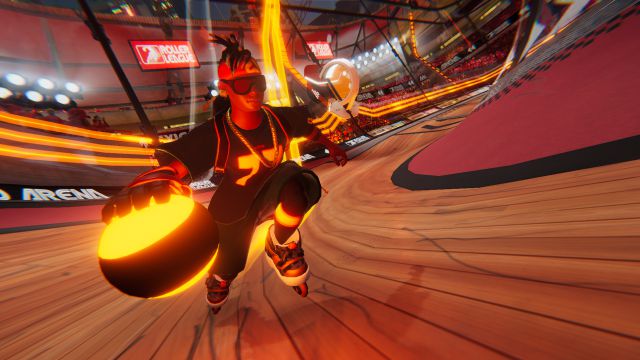 These four points are a small summary of the various improvements incorporated. The change is obvious when you grab the skates and jump to the first couple of games. Chaining movements is simpler, as well as diverse. Roller Champions is a game that depends mainly on your skill; your progress curve is based on experimentation. You have the tools at your disposal to use them as best suits you. A 360º turn may help you to slow down the advance of an opponent, but if you combine it with a hook in the air you will have a few extra useful seconds to catch a ball. Those kinds of combinations can only be learned with hours and hours of skating.

Due precisely to what we were saying, Roller Champions offers players a free play area away from the competitiveness of the games. The Skatepark acts at the same time as a social space to share with other players. You can interact with others or simply take advantage of the facilities, where some of the minigames present are located. 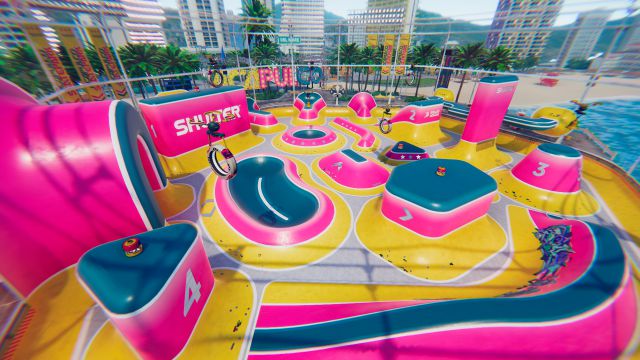 It is an ideal add-on for newbies, as it allows you to grasp the control method and how the physics act when performing certain actions, such as going up a ramp at high speed or hitting an obstacle. At one end there is a basket of balls with which to test the offensive phase. Shots, passes … Scoring a goal has its crumb when you go at high speed.

On the other hand, you can customize your character by exchanging wheels, which you will get during your progress in the game. We see a season pass with two levels: one free and one premium. We still cannot see the objects added in the paid one, but the free one includes a multitude of levels where you can add wheels, among other cosmetics.

You should know that its closed beta will be enabled very soon. Specifically, from February 17 at 18:00 CET and until March 1 at 22:00 CET. If you want to opt for a code, go to this link and select your platform; available on PS4, Xbox One, and PC, plus next-gen consoles via backward compatibility. 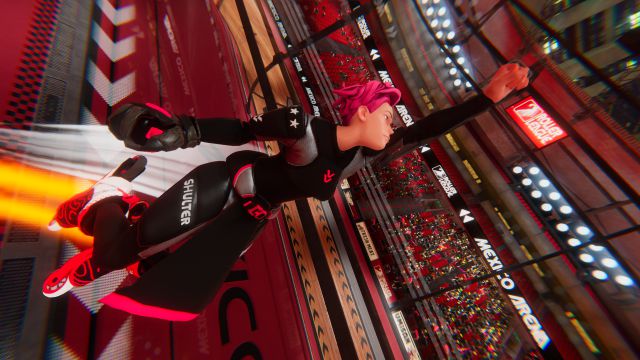