You are here: Home / News / Rubius will be a playable character in Watch Dogs Legion: first video 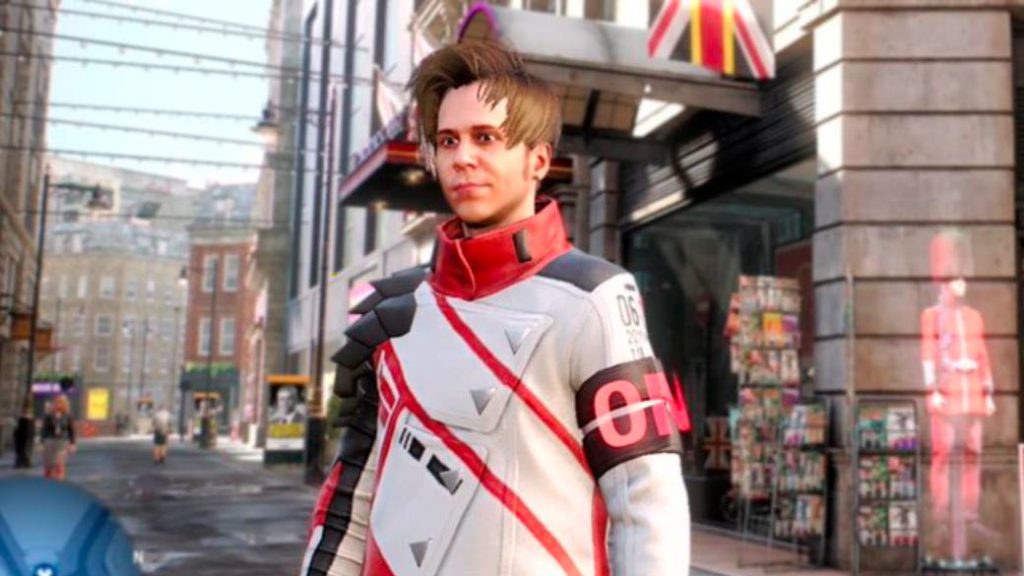 The famous youtuber will have a controllable character identical to him within the video game, and will have his own weapons and special abilities.

How could it be otherwise, Watch Dogs Legion has been present at the second Ubisoft Forward of this 2020 and has done so to announce a good number of news. On the one hand, the game has confirmed that Stormzy will participate in the soundtrack, something that makes all the sense in the world if we consider that it is set in London and the artist is one of the most famous rappers, singers and songwriters in Great Britain. And on the other hand we have seen how the recruitment system works and the star appearance of Aiden, the protagonist of the first Watch Dogs, who will be controllable and will have his own set of missions. But if there is something that has really surprised us, it is … the presence of El Rubius!

The well-known Spanish youtuber will be in the Watch Dogs universe with an NPC nailed to him who will even have his own weapons and abilities. Driving the Rubius (who in the game will also play a 30-year-old streamer and will be called the same, The Rubius OMG), we can handle, for example, a special drone, a bat full of nails and even a paintball rifle. We certainly have no doubt which will be the first NPC we test when Watch Dogs Legion goes on sale. When will that be? Next October 29 on PC, PS4 and Xbox One; and something later will also come out for the new generation: Stadia, PS5 and Xbox Series X I S.

I’M GOING TO BE A PLAYABLE CHARACTER IN WATCH DOGS: LEGION

Here you have the new video reacting to the character for the first time! : DDDDhttps: //t.co/JtAHmOoXVU

I think I can already die in peace @WatchDogsSpain pic.twitter.com/xJ0WVnIV8g

In this installment we will abandon the San Francisco of Watch Dogs 2 and cross the pond to land in a dystopian and futuristic London. In it we will have to fight the Albion corporation, which acts as Big Brother and controls the entire population with an iron fist. And this is where the great novelty of Watch Dogs Legion appears, because this “combat” will not be carried out from the skin of one hero, but of many. Of hundreds. The game allows us to become any NPC on the map and manage almost the entire population of London. Each citizen has their own abilities and animations (the last example shown showed how to handle beekeepers, to give you an idea). A system has even been developed to randomly generate the faces of all these anonymous protagonists. Of course, “being legion” had to have some handicap and there will be permadeath, so if they kill an NPC we will never be able to use it again. As you can see, this playable approach triggers the possibilities and mechanics, making Watch Dogs Legion a practically endless game. There will be more than 60 main missions, London will be made up of 8 different districts, we will have more than 20 types of characters and we will have at our disposal 5 different story arcs, with various endings and countless changes in the story.

After the last Ubisoft Forward we reviewed the different prices and editions in which the game will arrive, which will also have several improvements on PS5 and Xbox Series X I S. On both platforms there will be a graphic upgrade that includes better resolution and performance. Luckily, Watch Dogs Legion is part of the Smart Delivery program, so if we buy the title on PS4 and Xbox One, it will be updated for free and automatically with these improvements when we make the leap to the new generation. Finally, we remind you that there will be a season pass and that this includes among its contents Watch Dogs: Complete Edition, the most complete version of the work that will start the saga.