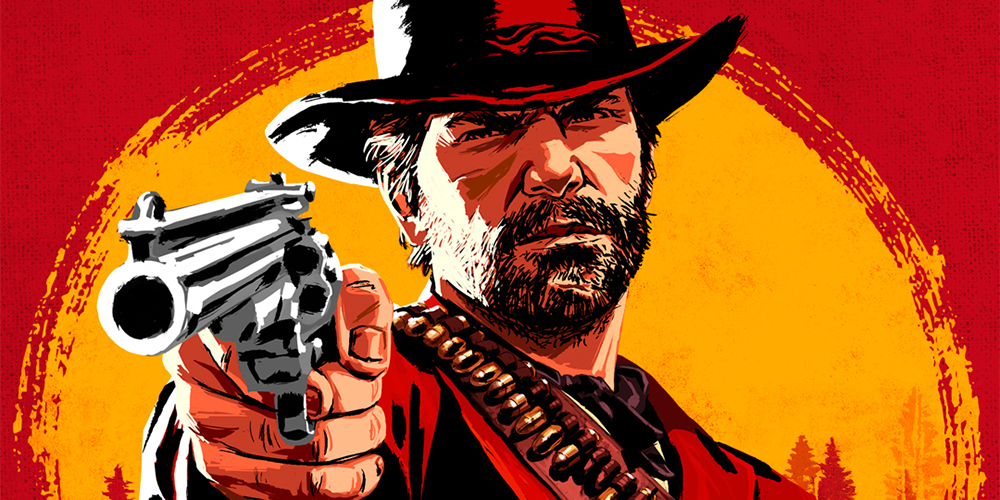 Take Two has released its latest quarterly report, which also confirms the latest sales figures, which can be seen for almost all current games.

GTA V, which now has 115 million units sold, is still on course for success. Red Dead Redemption 2 will probably not be able to join here, even if you could already sell 26.5 million games of it. The current Borderlands 3 of Gearbox brings it to 7 million copies sold, NBA 2K20 to 6 million units, and Kerbal Space program on 3.5 million games.

The Outer Worlds a great success

Also mentioned is The Outer Worlds, which calls Take Two a complete success. According to Take Two President Karl Slatoff, the expectations of the game were exceeded, even if one can not yet call exact sales figures for the role play. A sequel also seems to be discussed.

By contrast, WWE 2K20 shows disappointment, especially from the reviews and problems at the start. Here's to assure that Visual Concepts will be constantly working on further updates to ensure the gaming experience expected of WWE 2K.

All in all, the company generated sales of EUR 776.36 million in the last quarter and a profit of EUR 65 million. Expenditures amount to investment in ongoing and upcoming projects, as well as preparing for the next generation, which is hoping for a lot. Overall, it is believed here that the transition will be much smoother than before and not so costly.