You are here: Home / Activision / Sekiro: Shadows Die Twice will add a boss rush mode in its next free update 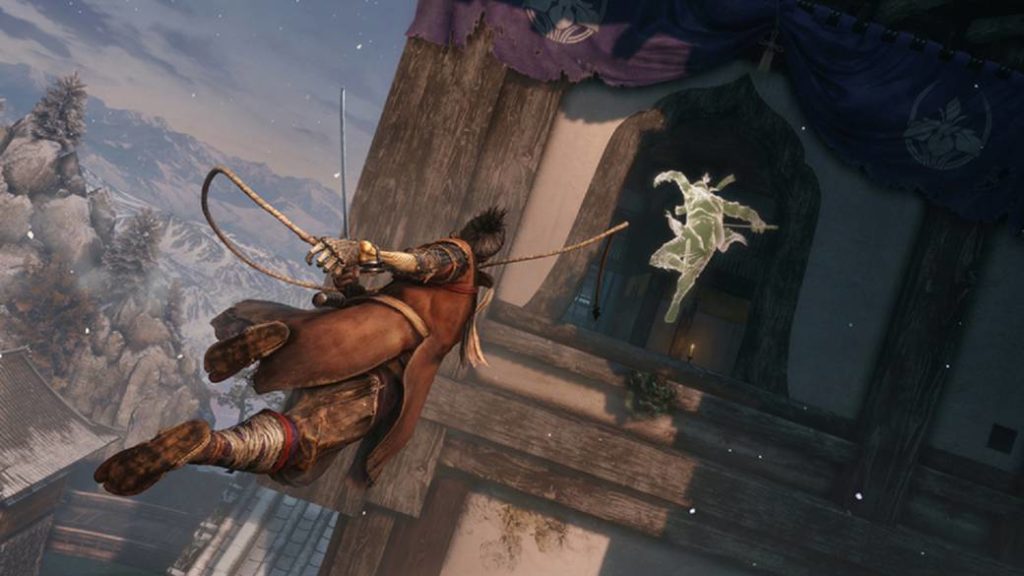 From Software also confirms that the patch will include other additional new features, such as the possibility of sending messages to other shinobi.

Hidetaka Miyazaki and his team’s latest work has not said its last word. Sekiro: Shadows Die Twice will receive a new free content update. This was announced by From Software in a statement on its website, where they confirm that the patch is scheduled to be released on October 29 in all its versions, that is, PlayStation 4, Xbox One and PC. Among the novelties is a new boss rush mode, which we can use to face bosses that we have already defeated.

This is the Reflection of Strength / Gauntlet of Strength mode, which according to the website will allow us to fight in “consecutive and solo battles”. Three skins will also be added that will offer us the possibility of changing the appearance of our protagonist, including Old Ashina Shinobi and Tengu. To get them, it will not be enough to install the patch, since they will be unlocked within the game (they have not revealed yet how or where). The latest news is called Remnant: “Send a recording of your exploits to the worlds of other shinobi. Remnant recordings can be up to 30 seconds long and can attach a message. Share strategies and clues through the network ”, they explain.

A free update is scheduled for “Sekiro: Shadows Die Twice” that adds a few new features. Whether you’re familiar with Sekiro or have yet to play it, we hope this update brings some small joy. Please check the link for details. Thank you for your support. https://t.co/QDqfXZrVKe pic.twitter.com/YdU8QaPZ3J

The lone wolf will brandish his katana on yet another platform, though no date has yet been revealed. Google Stadia, the streaming service from the tech giant, will feature Sekiro: Shadows die Twice in the future. In a title that demands millimeter precision it remains to be seen how the response to the streaming controls will work.

From Software is developing a new video game. The developer of Dark Souls has signed an agreement with Bandai Namco to publish Elden Ring, a fantasy game whose script will be carried out by George R.R. Martin, the author of A Song of Ice and Fire (aka Game of Thrones after the success of the HBO series).