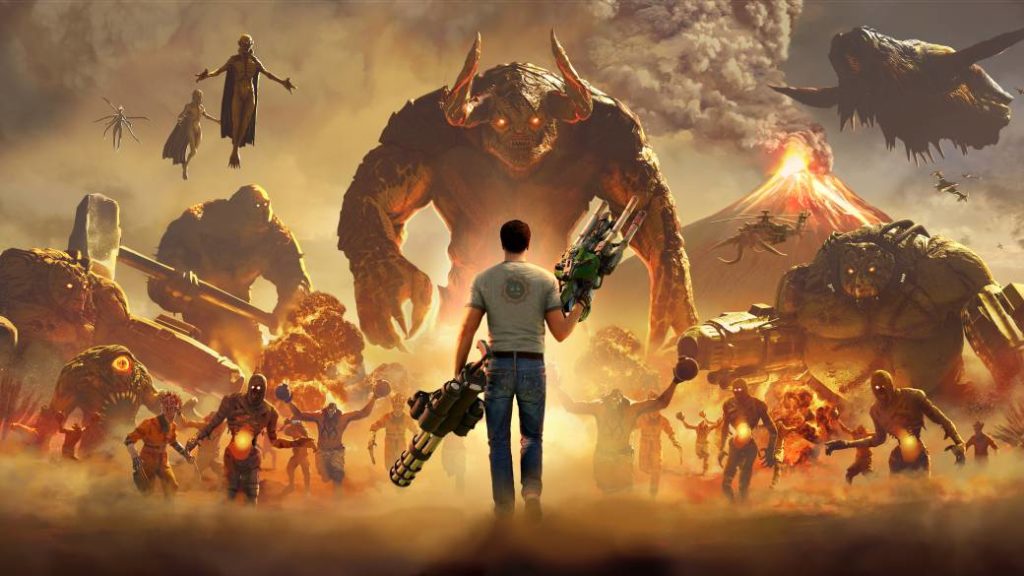 Croteam and Devolver Digital confirm the delay of their new shooter that was due to appear on PC and Stadia this August through a new video clip.

Serious Sam 4: Planet Badass was due to arrive this August on both PC and Google Stadia; It will not be like that, since Croteam and Devolver Digital have confirmed a small delay, now placing the fourth installment of such a crazy shooter saga for next September 24, 2020. And they have done it through a new video clip so crazy as witty and that you can see below, thus staying true to the spirit of the saga with one of the most representative enemies of the franchise.

Thus, instead of finally confirming a specific launch day for this month of August (until now an exact date had not been confirmed), its managers have announced that the title will finally be available on PC (exclusively for Steam) and Google Stadia September 24. The PS4 and Xbox One versions do not have a release date at the moment, although they should arrive sometime next year and, perhaps, also in the new generation.

I’m so ready to throw down! pic.twitter.com/BJB2ZJHdJC

Be that as it may, the fourth numerical installment of the saga has finally arrived on the market; And contrary to what it may seem from the title, Serious Sam 4 will actually be a prequel to the original installment, explaining Sam’s origins and the crossroads he has maintained against thousands of monsters since 2001, when the original game appeared.

“Humanity is under siege as Mental’s forces spread across the world, destroying what little remains of civilization. The only remaining resistance force to combat this invasion, known as the E.D.F., is led by Sam ‘Serious’ Stone and his squad, made up of commandoes armed to the teeth and ready for combat, ”notes his official description.