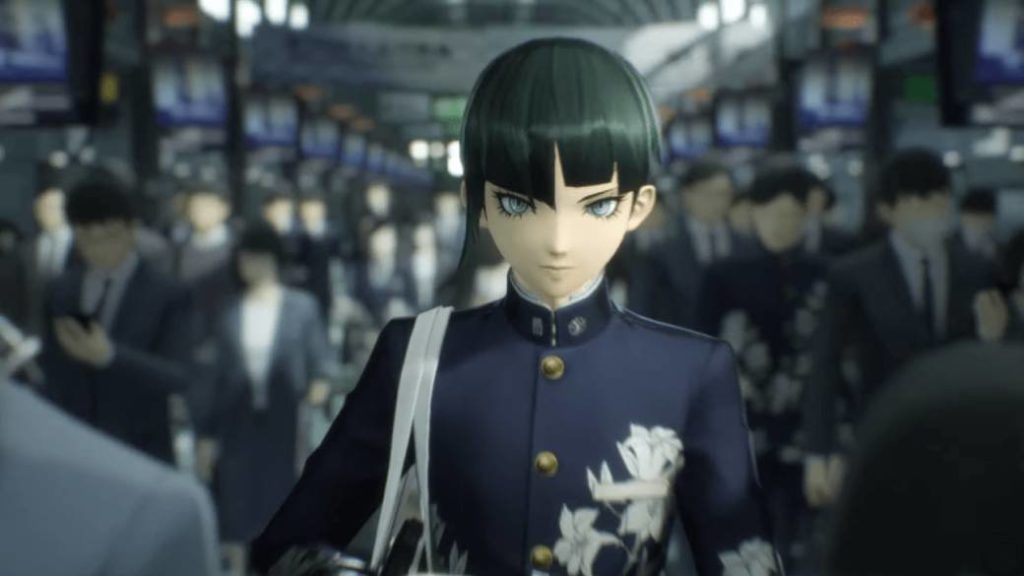 Atlus stars in Nintendo’s Direct Mini with the announcement of the remaster of one of its classics (also coming to PS4) and the confirmation of the fifth part for next year.

Shin Megami Tensei has been the main protagonist of the Nintendo Direct Mini this July 20, in which various games from third party companies for Switch were going to be shown. The mythical saga of Atlus will double the Nintendo hybrid console. On the one hand, we already have a year of release of Shin Megami Tensei V: it will be released worldwide in 2021 and it has released a new trailer that you can see accompanying this news. On the other hand, also in 2021, a cult game such as Shin Megami Tensei III in HD Remaster format returns.

From Shin Megami Tensei III Nocturne HD Remaster we know that it will arrive during the spring and that among the novelties, it comes with high resolution graphics. The original game was released in 2003 for Playstation 2, and a Nocturne Maniax version the following year outside of Japan, although it was not available in Europe until 2005. The title stood out for the balance between the plot and the gameplay, the great areas to explore and the challenges present, as well as demanding combat and labyrinthine dungeons. The remaster is also confirmed for PS4. 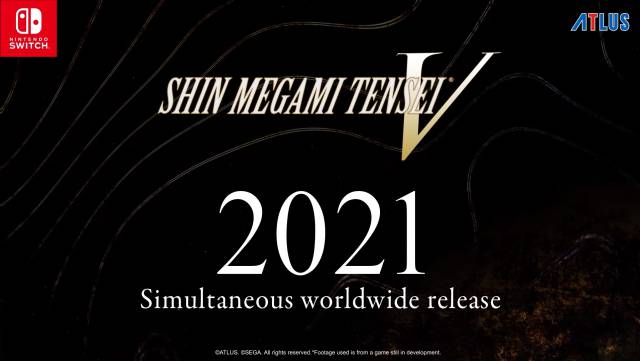 For its part, Shin Megami Tensei V was announced years ago, but we didn’t know anything else about the game until today. In this RPG title, as the trailer says, order has collapsed and chaos has gripped the entire world, something that as usual we will have to face in a thin red line that separates the world we know and that of the demons. The game is confirmed for 2021 with simultaneous release, but no further details of the release date have been released.

A poor direct in ads

In addition to Shin Megami Tensei, which has taken all the spotlight, Direct’s little more than eight minutes have served to see the three DLC packs that will be released for Cadence of Hyrule and two more names of games that will have their appearance on Nintendo Switch: On the one hand, Rogue Company, a shooter with all kinds of skills; on the other, WWE 2K Battlegrounds that allows you to enjoy wrestling in a much more arcade and casual way than in the main 2K saga.