You are here: Home / News / Sony denies changes in PS5 production: “The information is false” 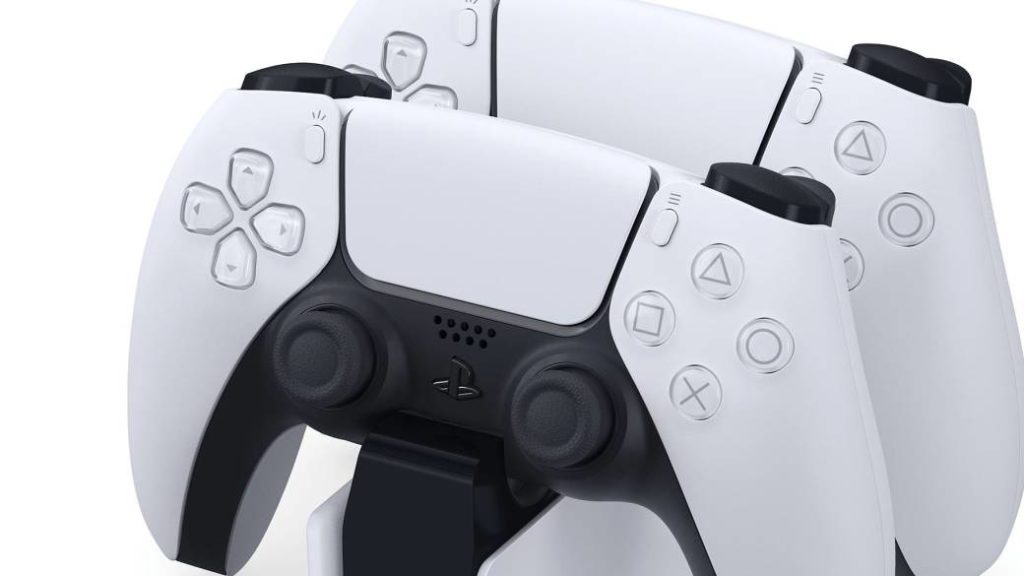 The Japanese company ensures that it has not modified its distribution plan for PlayStation 5 units for this first fiscal year.

Sony Interactive Entertainment has offered an official statement to GamesIndustry to flatly deny any report related to a possible reduction in the number of PlayStation 5 consoles produced for this first fiscal year; until March 31, 2021.

“Although we have not offered details about the manufacture [de PS5], the information from Bloomberg is false. We have not changed the production of PS5 since the beginning of its mass production “, Sony added in its official note.

Why Sony is writing this statement: About the Bloomberg article

The response comes according to an article published by Bloomberg on Tuesday where, apparently, Sony Corporation had applied a drastic reduction in the manufacture of its new console at a rate of 4 million units due to complications in a key component, the system in chip (SoC), whose performance did not exceed 50%. With this reliability, the Japanese company would have reduced, according to the report, its distribution from 15 to 11 million PS5 units around the planet until that date. 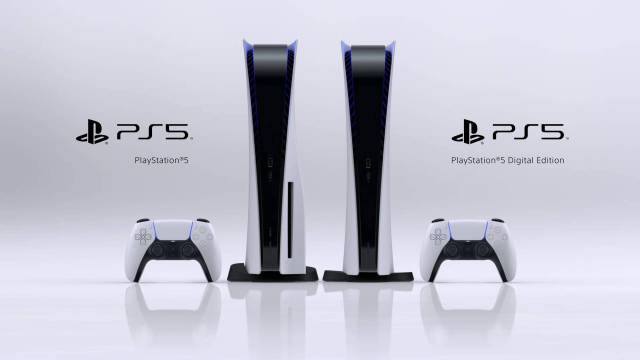 PS5 (PlayStation 5) will come in two models: one with a disc player and the other just digital. Unknown price in both cases.

Attached, in the report of the North American newspaper is added the opinion of an analyst, Masahiro Wakasugi, who gives his forecast on the possible sale price to the public of the console: 449 dollars for the model with disc player and 399 dollars for the units without reader (PS5 All Digital).

Sony denies the accuracy of this information, calling it “false”.

PlayStation Showcase this September 16: big news on the way

As Sony indicates in its reply, they have not offered any specific or approximate data on the number of PlayStation 5 consoles that will be dispatched to stores for this first fiscal year; Not surprisingly, it should be noted that the first fiscal year of PS4 in 2013 (from November 2013 to March 31, 2014), the Japanese distributed about 7.5 million units of the machine; his intention was expected to reach 10 million. In this case, whatever the volume, the distribution is estimated much higher due to high demand.

PlayStation 5 will hit stores around the world in late 2020 at an undetermined price. It is possible that on Wednesday night, on the occasion of the new PlayStation Showcase, we will leave doubts.