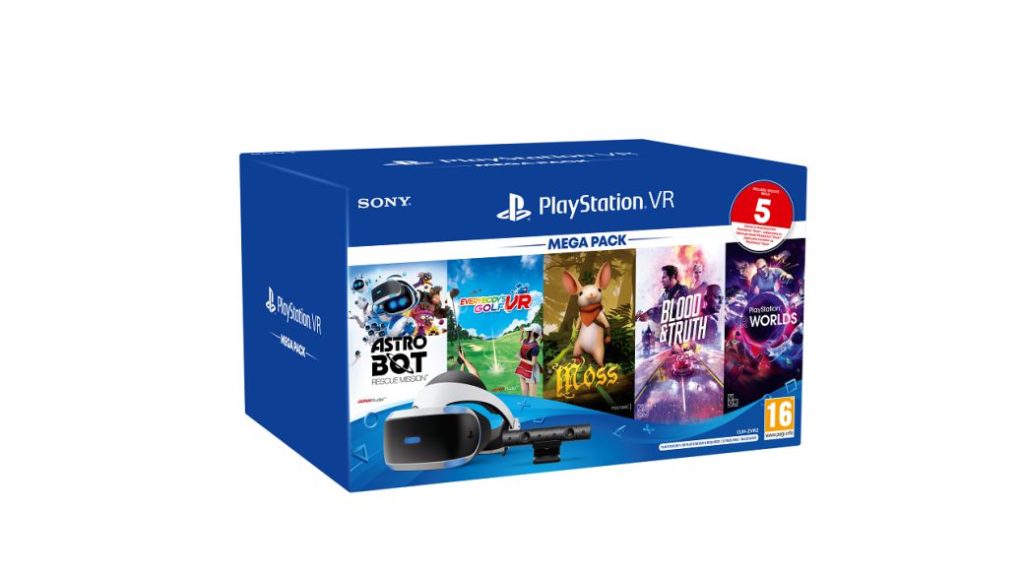 With Christmas looming, the offers and video game packs seem to have no end. In Sony’s case, the PS5 may be suffering from stock problems (although there will be more consoles before the end of the year), but its previous machine is still alive and will remain so until at least 2022. However, PlayStation VR is compatible with both one as with the other. The Japanese company has announced in a press release that a new PS VR Mega Pack is now available, which includes five of the best virtual reality titles on the platform.

The package contains the PS VR headsets, PS Camera, the PS5 adapter and a download code for 5 video games. Regarding the titles, this Mega Pack introduces a novelty compared to the previous ones: it includes Blood & Truth, a triple A game developed by Sony Londos Studios. Although its usual price will be 329.99 euros, the recommended price will be 229.99 euros until November 30 on the occasion of Black Friday. 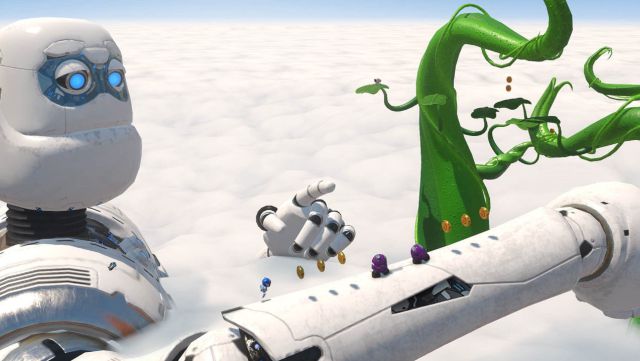 All games in the Mega Pack

The PS VR Mega Pack includes Astro Bot: Rescue Mission, one of the system’s most successful titles. It is a platform game starring a small robot that must travel all kinds of locations. The character created by Japan Studio has been one of the protagonists of PS5, as all consoles come with Astro’s Playroom pre-installed. In that case, it is not a product designed for virtual reality, but it serves as a sample of everything that the Dual Sense is capable of.

In addition to Astro and Blood & Truth, those who purchase this pack will be able to enjoy Moss, Everybody’s Golf VR and PlayStation VR Worlds. The Japanese company has advanced that it will continue to support this technology, although at the moment nothing has been said about a possible update of its hardware for the new generation.