You are here: Home / News / Sony “will let you know” when PS5 reservations open 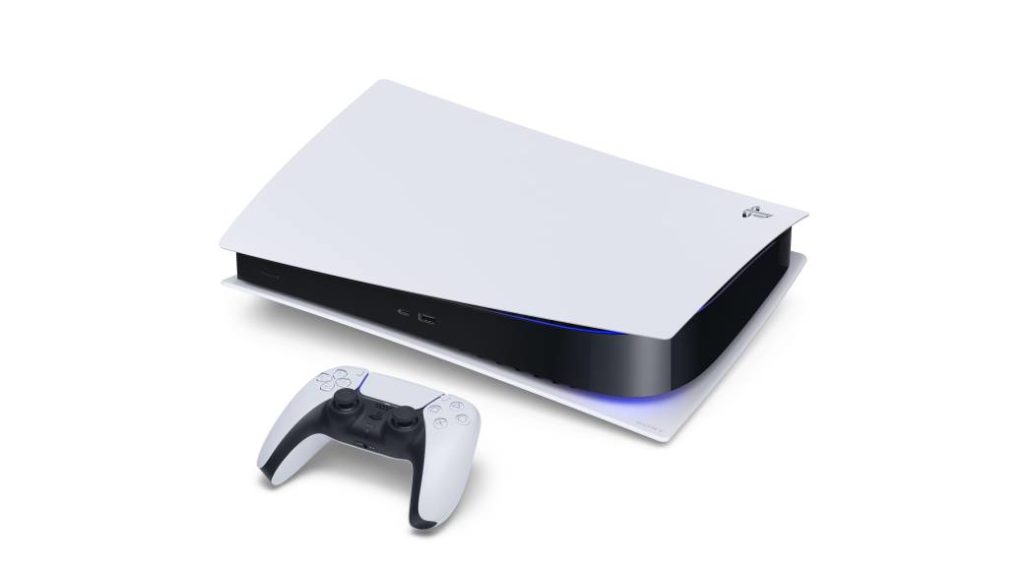 A representative from Sony assures that the PS5 reserves will not be opened at any moment. When the news is known, the company will let you know.

Eric Lempel, Head of Marketing at Sony, calmed the masses – we’ll know ahead of time when we’ll be able to pre-order PS5. During his talk with journalist Geoff Keighley, the representative clarified what the company’s intentions are when reservations are enabled.

“We will let you know when the reserves will open. It is not something that will happen from one moment to the next ”, comments Lempel. “At some point we will let you know that you can reserve your PlayStation 5. So, please, you shouldn’t feel like you have to run to queue somewhere until you receive the final news on how it will work,” he concludes. 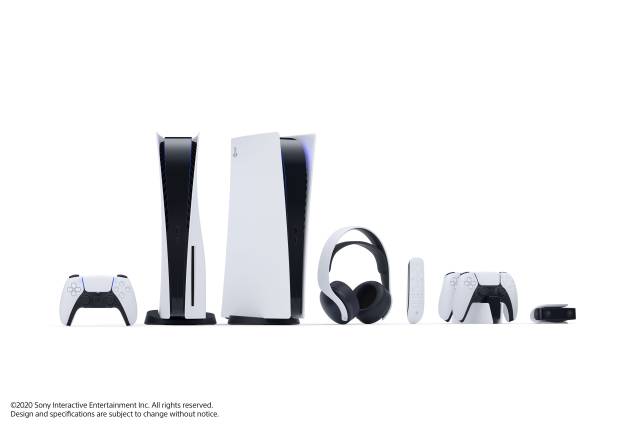 The release date remains unchanged at some point in the year end; a second half of 2020 in which the dispute between Xbox Series X and PS5 will take over all the covers. What we do know is what it feels like to play with a DualSense, the new generation PlayStation controller.

First hands on video with DualSense

During the broadcast as part of the Summer Game Fest, Geoff Keighley held the first video hands-on held by DualSense. The journalist showed the differences face to face with the DualShock 4, as well as what it conveys to have in hand the new functionalities that it incorporates, such as haptic feedback or adaptive triggers.

According to him, the speaker has “greater range” and it sounds “better than ever.” He highlighted the different textures that one perceives when playing, in this case, a demo of Astro’s Playroom, the title pre-installed by default on all PS5s. It also returns a functionality already seen in Nintendo DS, that of being able to blow through the speaker to move objects on stage.

Recently other voices joined around the command, such as that of the director of Deathloop. In a talk with IGN, he stated that with DualSense “you can feel the weapons in your hands.”