You are here: Home / News / Spider-Man: Miles Morales Ultimate Edition for PS5 Will Include Remastered Original 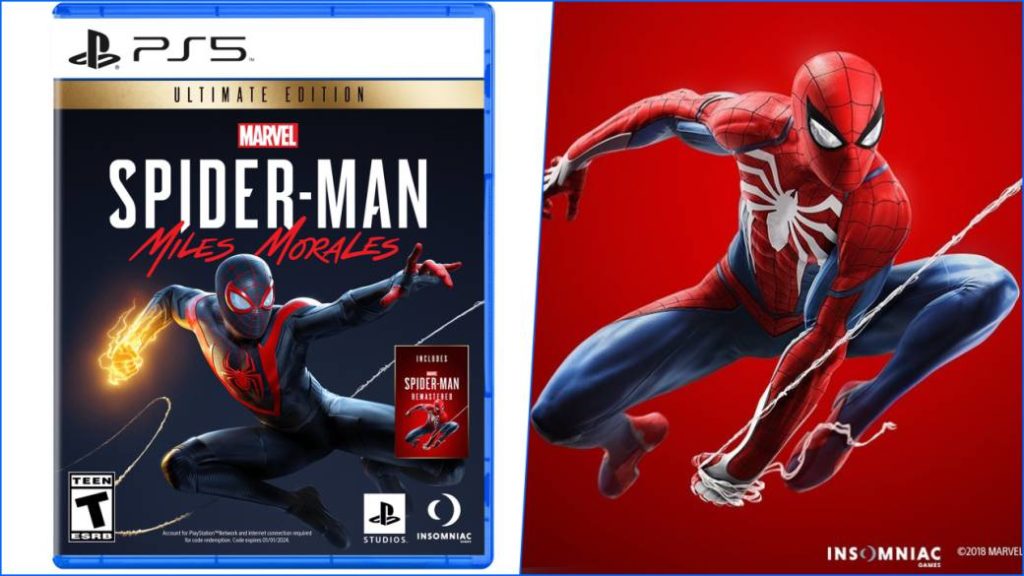 This version, which will cost 79.99 euros, will feature both the new Insomniac Games video game as well as the original with all the DLC.

Marvel’s Spider-Man: Miles Morales will have two versions for PS5 when it goes on sale this November 12 (November 19 in Europe): one standard and one called Ultimate Edition. As confirmed by Sony, this other aspect will expand the experience by including the original PS4 video game, Marvel’s Spider-Man, in a remastered way and with all three DLC in the set.

Marvel’s Spider-Man: Miles Morales will also be released on PS4 as it is an intergenerational title, but the Ultimate Edition version will only be released on PS5. The remastered edition of Peter Parket’s adventure will be a download code that they call “an updated version of the original game with updated assets, numerous improvements and the three DLCs that make up Spider-Man: The City that Never Sleeps: The Heist, Wars of Territory and Silver Lining. 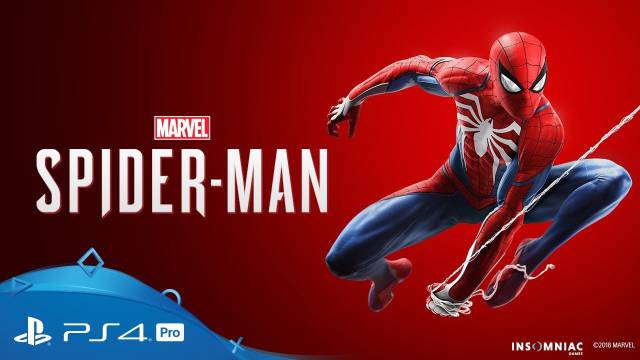 The version with the original Spider-Man remastered will cost 79.99 euros on PS5

The other big difference is the price. In the European market, this independent expansion (its creators qualify it as an experience equivalent to what The Lost Legacy in Uncharted 4 entailed) will come out at the new “reduced price”, since now the first level titles of PS5 will have a recommended price of 79.99 euros, the price that Marvel’s Spider-Man: Miles Morales Ultimate Edition will have. 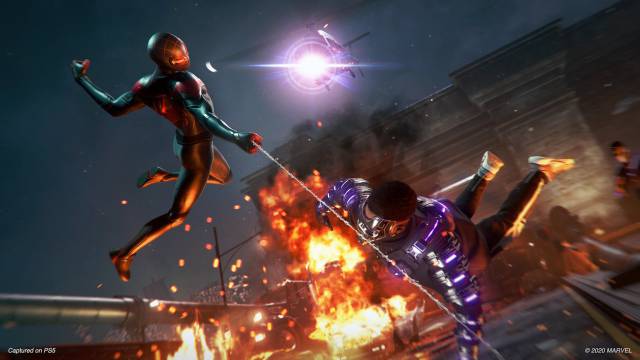 All in all, PlayStation 5 will hit European stores on November 19; November 12 in the United States, Mexico, Japan, Canada and other territories. The price of the console with disc reader will be 499 euros; the one without a reader (All Digital) will cost 399 euros. In both cases, the reserves are already open in Spain.