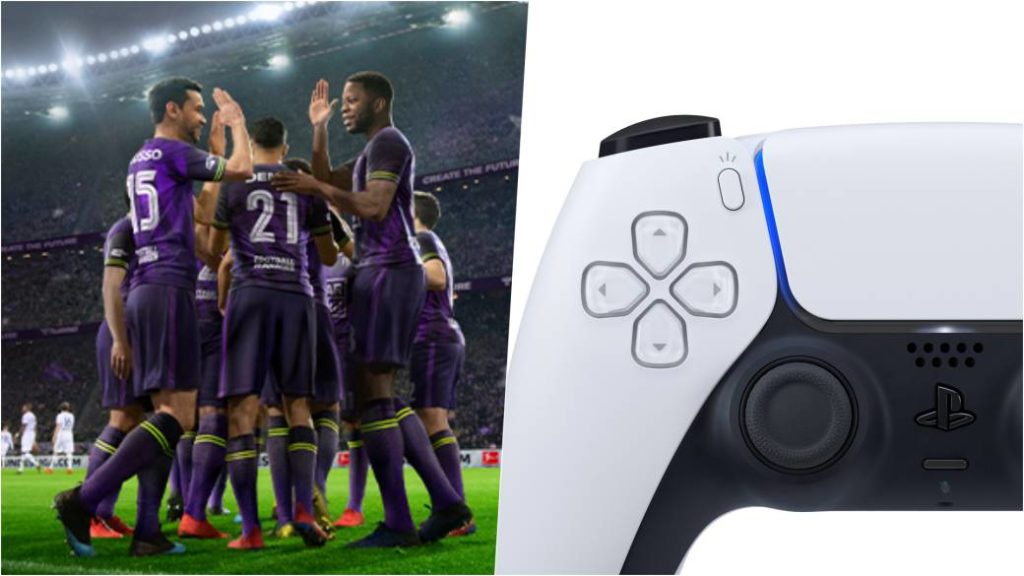 The director of Sports Interactive explains that the absence of Football Manager 2021 on PS5 is due to Sony not providing them with the development kits.

Miles Jacobson, director of Sports Interactive, explained to his followers on social networks the reasons why Football Manager 2021 will not come to PS5. According to his Twitter profile, it is simply because Sony has not sent development kits to them, unlike Xbox. “We talked to Sony, we don’t have the dev kits. We talked to Microsoft, they sent them to us ”.

“There are a limited number of dev kits available. They have prioritized the games they want to have on their platform, as all hardware platforms do, ”he says. Even if they arrived tomorrow, it would be “impossible” to get it working in a matter of days “Football Manager 2021 will not be on PS5. It’s not like you could wave a magic wand if it had been sent to us to make them work instantly. It would be years of work, as has happened with the Xbox version ”.

Jacobson stresses that the studio’s relationship with Sony is the opposite of that with the Xbox division. “Xbox has asked us for years to get back to their consoles. This is how Football Manager 2019 and Football Manager 2020 ended up included in Game Pass almost at the end of their cycle, and now with Football Manager 2021 on Xbox One and Xbox Series X | S. Sony did not. “

Shortly after, the director wanted to clarify his words to Eurogamer: “We have worked with PlayStation many times in the past, with the releases of the saga on PSP and PS Vita. What I learned the other night is that many of the console fans are unaware that there are processes with all hardware manufacturers so that they can have control over which games get to their consoles, and that dedicated hardware is needed to make games on. those platforms ”, he concludes not without first emphasizing that by knowing the Windows ecosystem, the development of ports to Microsoft consoles is easier for them.

Football Manager 2021 confirmed its launch on PC on November 24. At some point in December, the port dedicated to Nintendo Switch will arrive, while the versions for Xbox One and Xbox Series X | S will do so at a time still unknown.