You are here: Home / News / Square Enix announces its line of games for TGS 2020 Online 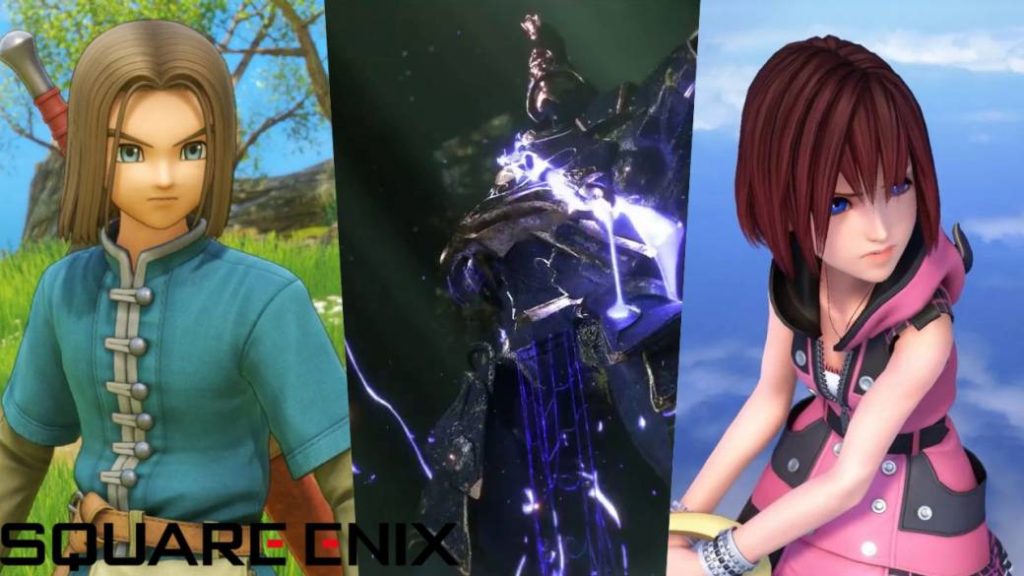 Babylon’s Fall, the long-awaited new title from PlatinumGames, is among the titles that will be shown at the Japanese show.

A little less than a month before the Tokyo Game Show begins its most atypical edition, the companies have already begun to move to announce the news that they will present during the TGS 2020 Online, which will be held from September 24 to 27. If Capcom has already confirmed that Resident Evil Village will be among the chosen ones, now it’s the turn of Square Enix, which has just revealed its full lineup. It should be noted that Babylon’s Fall, the new PlatinumGames production, appears as one of the featured games. The Japanese have already warned that there would be news in summer, but in the face of the coronavirus situation, that roadmap could well have been altered.

Within Square Enix’s plan there is no lack of Marvel’s Avengers, a game that will be released on September 4 and whose ambitious proposal has been in development for several years, by the hand of Crystal Dynamics, On the other hand, several games in the Dragon Quest and Kingdom saga Hearts: Melody of Memories are other big names that will be present at the Tokyo Game Show 2020 Online. The presentations can be followed on both YouTube and Twitch. 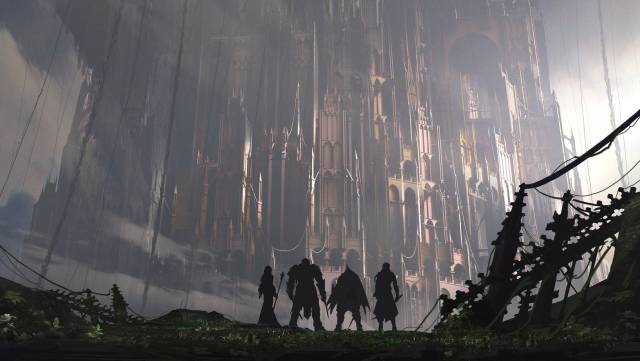 All Square Enix games for TGS 2020