You are here: Home / News / Star Wars: Vader Immortal coming out on August 25 on PlayStation VR 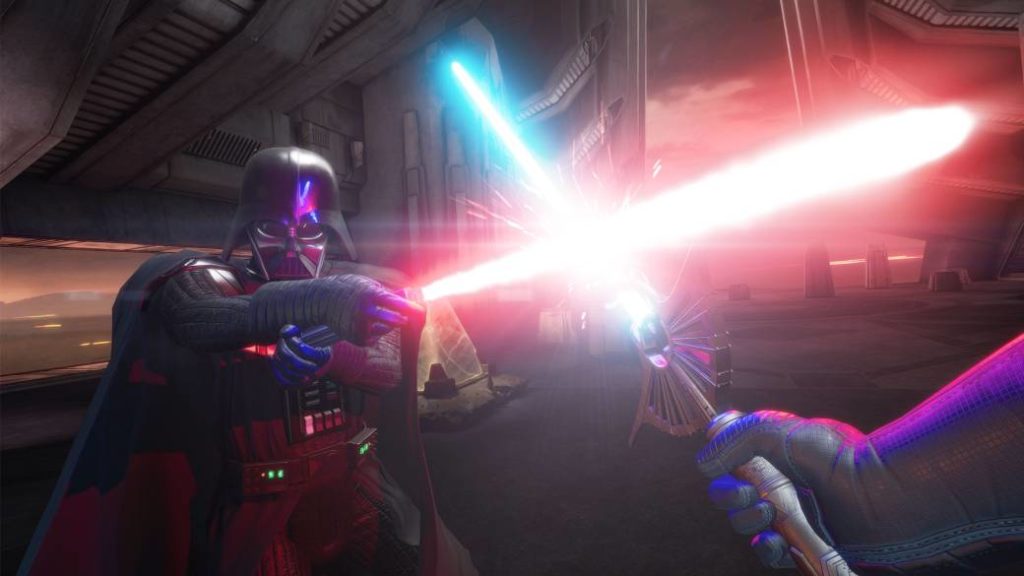 The mythical villain of the galactic saga is one of the protagonists of this adaptation of the PC title to the Sony platform.

Darth Vader will be wielding his lightsaber again very soon. The Sith Lord in the service of Emperor Palpatine will have his moment on PlayStation 4, as the virtual reality video game Vader Immortal will go on sale on August 25, as announced during the State of Play, the digital event in which They have revealed some of the games that are coming to all Sony systems, It should be noted that virtual reality glasses work on PlayStation 5, although it has not been specified whether Vader Immortal will be adapted to the new machine with improvements.

PlayStation 5 will go on sale later this year, although the exact date has not yet been officially announced. As Sony itself warned, this State of Play has not been the chosen place to reveal this important information either. There is no other way to keep waiting until they announce it in the corresponding event. What is known is that it will not be revealed without prior notice. At least, that’s what PlayStation said during the presentation of the DualSense controller at the hands of Geoff Keighley, master of ceremonies for The Game Awards and organizer of the Summer Game Fest.

The console’s first party catalog has revealed some of its cards. Guerrilla Games works on Horizon: Forbidden West, the sequel to the acclaimed Horizon Zero Dawn, while Polyphony Digital is immersed in the development of Gran Turismo 7. From cars to the big skyscrapers of the Big Apple, where the wall-climber carries out his activity as a superhero. Spider-Man: Miles Morales is neither a remastering nor a DLC, but a standalone game that will be released at the console launch.

As for third party developments, one of the titles that attracts the most attention is Deathloop, from the creators of Dishonered. As its name indicates, the protagonist is in a spiral, in this case of death and destruction. You must kill all your enemies to escape this time loop.