You are here: Home / News / State of Decay 3 announced for the Xbox ecosystem 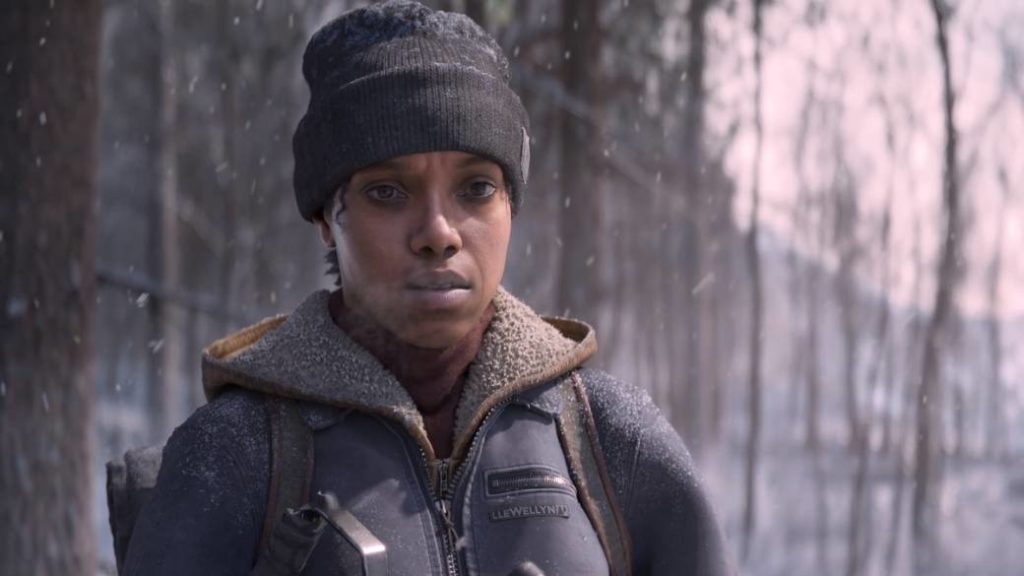 The zombie horde returns in this new production, which has shown a first glimpse of all the horror to come.

Games games and more games. That was the promise that Microsoft had made about the Xbox Games Showcase 2020, something that is suggested in the name of the event. Those of Redmond have put all the meat on the grill and have announced State of Decay 3, a new installment of the adventure and action game with touches of terror from Undead Labs. Again, the horde of zombies will return to attack with all their brutality .

In the trailer we can see the protagonist brandishing a crossbow in snowy terrain. The young woman walks through a place full of dangers, so she will have to be very careful not to succumb to death.

Xbox Series X is an indispensable piece within the ecosystem of the platform, which follows a different strategy than that of Sony. While PlayStation 5 prefers to follow the generation model, those of Redmond have set out to blur the barrier between generations. That means that there will not be an overwhelming farewell to Xbox One, since for at least a couple of years, both the new machine and the different models of the previous one will receive the same games. An example of this is Halo Infinite, the new production of 343 Industries, which will be released simultaneously on all systems.

In the business model launched by Microsoft, one of the cornerstones is Xbox Game Pass, a subscription service that allows access to a catalog of more than 100 games. All news from Xbox Game Studios is published on the service from day one. In addition, the North American giant has announced that starting in September they will reinforce their attractiveness with the integration of their cloud technology, Project xCloud. Thus, players will have the opportunity to play their favorite titles from their mobile phones, via streaming.