You are here: Home / News / Steam removes Biohazard Village from its store, a plagiarism of Resident Evil 8: Village 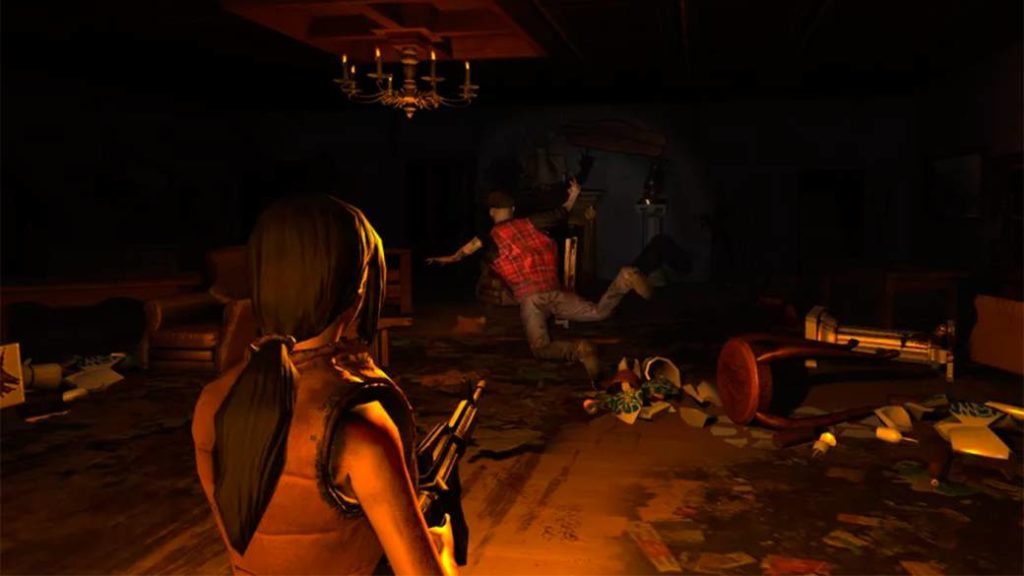 Valve’s platform removed within hours a new video game from its catalog that was nothing more than a blatant copy of Capcom’s game.

Steam is once again removing a game from its store for non-compliance with several of its rules. So much so, that Biohazard Village, a game that was nothing more than a blatant and uninspired plagiarism of the upcoming Resident Evil 8: Village, is no longer among Valve’s platform catalog. This is collected by the Polygon medium, confirming that said title has been withdrawn after being on sale for a few hours.

And is that as has happened on other occasions, Steam has had to withdraw a video game for sale in its store for violating several of its rules, such as the violation of the rights of a brand, in this case, Resident Evil and your next installment. The game in question was none other than Biohazard Village, a kind of poor quality survival horror that intended to attract the user’s attention through a title that borders on the illegal and a game proposal to forget.

While the title has been available, some players have been able to acquire and play it (and even upload gameplays like the one that accompanies this news), at which time Biohazard Village has acquired some relevance and has attracted the attention of Valve, whose managers have not doubted in removing it from the store.

Thus, Biohazard Village was nothing more than a poorly executed shooter inside a mansion and in which the player had to dispatch zombies left and right to protect his life, all with very basic mechanics and a staging of the past. 20 years; or more. And it is common for hundreds of games of dubious quality to be published on Steam that try to take advantage of a theme or even a name to scratch some sales; many of these titles are eventually withdrawn, although others persist in its catalog.