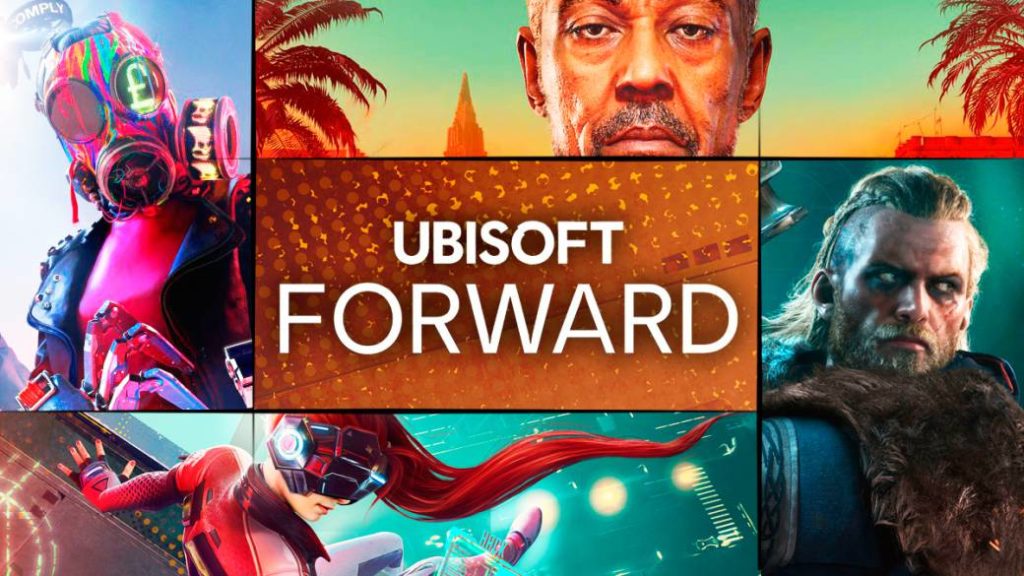 Summary of the Ubisoft Forward event with the announcement of Far Cry 6, release date and gameplay of Assassin’s Creed Valhalla, Watch Dogs Legion and more.

All the news from Ubisoft Forward

This has been the Ubisoft Forward event

Ubisoft Forward has moved forward with the first gameplay sequences of Assassin’s Creed Valhalla, the new installment of the saga set in the Viking era, offering a glimpse of the great possibilities at our disposal to explore its universe, including assaults, puzzles, exploration and final boss fights; The title will arrive on PC, PS4 and Xbox One on November 17, 2020 and later on PS5 and Xbox Series X. Finally, Ubisoft has made Far Cry 6, the new installment of its popular FPS saga, this time, with the actor Giancarlo Esposito (Breaking Bad, The Mandalorian) as the main villain and playing the so-called President of a country in the midst of a violent civil conflict; Far Cry 6 will hit stores on February 18, 2021.

The Ubisoft Forward digital event has presented the next Ubisoft news for the current generation and the next, starting with Watch Dogs Legion, a title that has shown a spectacular animated short along with new gameplay sequences, demonstrating once again the infinite possibilities of making the missions through the most varied characters that we can use at our free choice. Watch Dogs Legion will be available on October 29, 2020 for PC, PS4 and Xbox One; later on PS5 and Xbox Series X. The event has also shown us news of mobile games such as Elite Squad, Brawlhalla and Might & Magic: Era of Chaos.

The Ubisoft Forward event ends with a review of all the novelties presented throughout its 45-minute duration with its main protagonists: Watch Dogs Legion, Hyper Scape, Assassin’s Creed Valhalla and the confirmation of Far Cry 6 for the beginning of 2021.

Giancarlo Esposito is the so-called President of a country in full civil conflict. “Death to Castillo” we can read in a grenade in the hands of his young son, while he himself holds it in his hands. Far Cry 6 arrives on February 18, 2021 after being presented through a cinematic sequence. 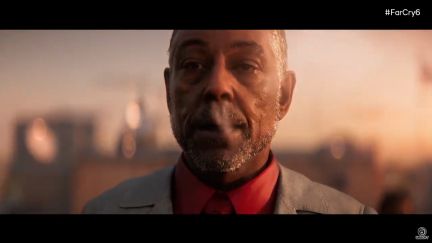 Ubisoft confirms Far Cry 6 with actor Giancarlo Esposito as one of its main protagonists, as we could see in his leak. 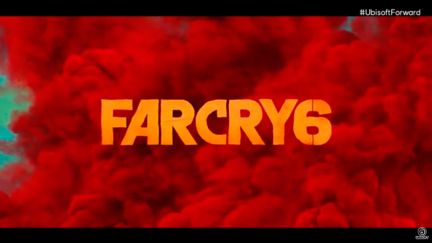 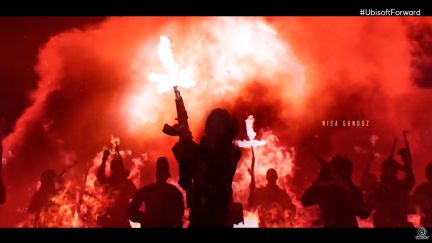 Assassin’s Creed Valhalla will be available on November 17, 2020.

Assassin’s Creed Valhalla promises a lot of content and a lot of variety. Assaults on fortresses and towns, puzzles, fights with mythological beings, management of our base, exploration and combats against special bosses in unique confrontations.

Assassin’s Creed Valhalla shows off its first real ingame sequences and presents its gameplay through the Ubisoft Forward event; don’t miss our first impressions of the title at the end of the broadcast. 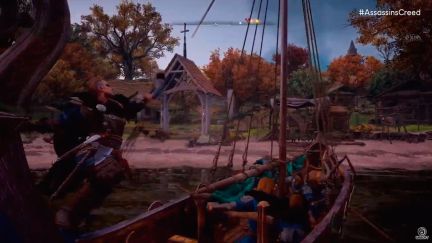 The Hyper Scape beta starts today July 12 and confirms free battle pass. Ubisoft shows us the development of the title and how they design the characters, their weapons and abilities.

Ubisoft Forward continues with the introduction of Hyper Scape, Ubisoft’s new competitive free to play online, presenting the setting and context of the title and the universe in which the action takes place. The game will bet on a wide variety of skills for the characters, giving rise to endless possibilities for games. 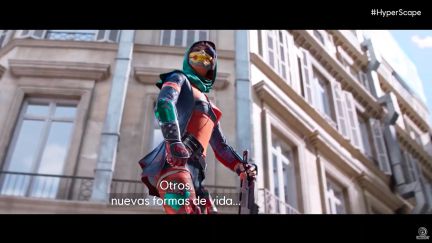 Ubisoft continues with its event after presenting the news of Watch Dogs Legion and its final release date on PC, PS4 and Xbox One. Now it’s time for Elite Squad, the new shooter from the Splinter Cell universe for iOS and Android mobiles with an aesthetic cartoon; will be available soon. 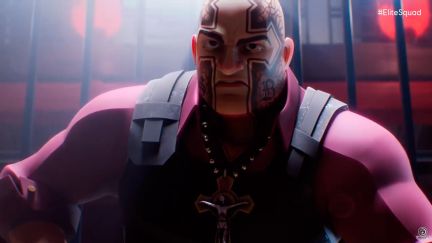 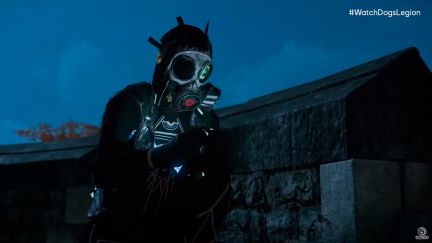 Watch Dogs Legion will allow us to control a large number of characters with different abilities, a whole legion of revolutionaries under our control.

Watch Dogs Legion stars in the kick-off of the Ubisoft event through a spectacular cinematic sequence. 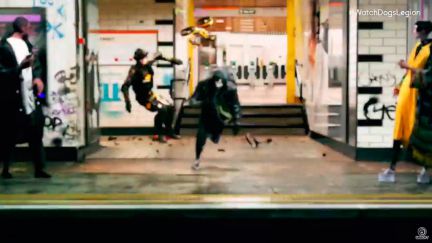 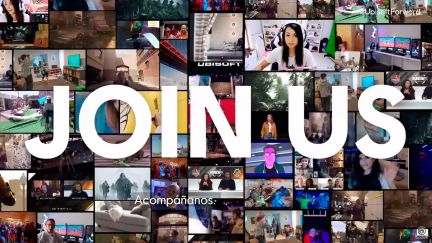 Two minutes to start the Ubisoft Forward event! Follow it with us!

Do not miss our live preview. The Ubisoft Forward event kicks off in 15 minutes!

For this special Ubisoft event that you can see online and live through the video that heads this article, we hope to see the next news from Ubisoft, among which we hope that Assassin’s Creed Valhalla, Watch Dogs Legion or Hyper Scape stand out, in addition to Far Cry 6, the new installment of such a popular FPS saga. Will Ubisoft surprise new video games yet to be announced?

We welcome you from FreeGameTips to the retransmission of the Ubisoft Forward event on the next news and launches of the French company that will start at 9:00 p.m. Right now you can follow the preview by our specialists, while from here you can enjoy the real-time narration of the highlights and announcements of the Ubisoft broadcast.

If you want to follow the Ubisoft Forward digital event on the latest news and future launches of the French company live, through our streaming and in Spanish, at FreeGameTips we offer you full coverage in real time with a video broadcast along with a narration in text minute by minute to bring you all the information, before and during the event, with all the announcements and news together with our specialists, all from 21:00 hours on peninsular hours. In addition, on the FreeGameTips website you will find all the news produced during the Ubisoft live, at the moment and with the highest quality and rigor.

Ubisoft has not advanced much information of its Ubisoft Forward broadcast tonight, although it is expected a great protagonism of its already upcoming releases such as Assassin’s Creed Valhalla, Watch Dogs Legion or the recently presented Hyper Scape, its new battle royale free to play. In addition, the official announcement of Far Cry 6, the new installment of its popular FPS saga, and more are also expected to occur.