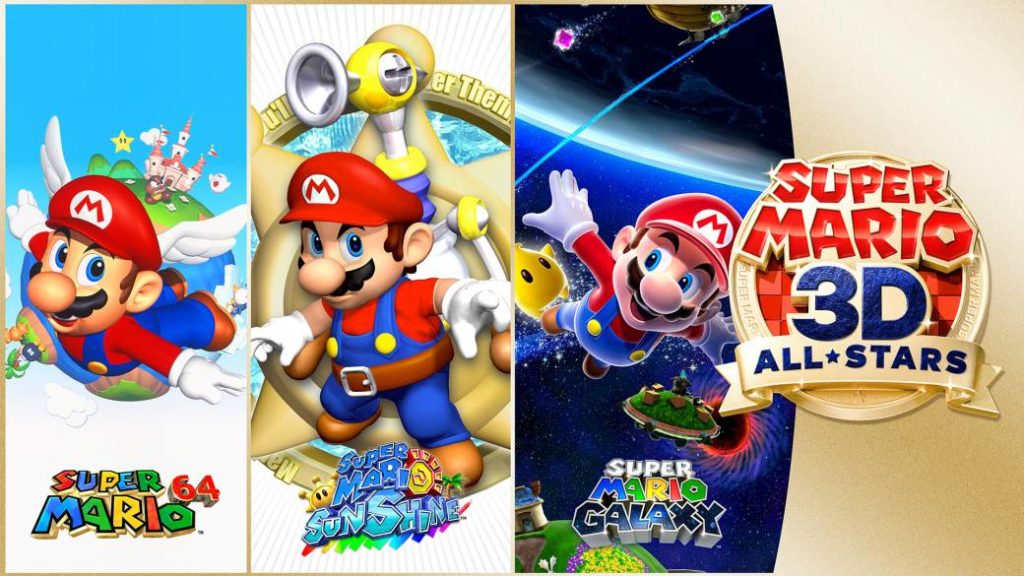 The compilation will be one of the video games that will celebrate the 35th anniversary of the series starring the Nintendo plumber.

The leaks were true. By surprise, although with the networks already ruminating, Nintendo has taken the step and has confirmed the open secret: Super Mario 3D-All Stars is a reality for the hybrid of those from Kyoto. The Japanese company has wanted to celebrate the 35th birthday of the plumber (or ex-plumber, it is not clear to us) properly, with products ready to be released in the coming months. This collection will bring together three video games that correspond to three different generations: Super Mario 64, Super Mario Sunshine and Super Mario Galaxy.

These are improved versions of the original games, as revealed by Nintendo in the press release sent to the media. Graphics will have a higher resolution and have been optimized to work better on Nintendo Switch. The compilation also introduces a music player with which we can enjoy the soundtrack of the three video games. As if that weren’t enough, the soundtrack can also be heard with the console screen off, very much in the style of Xenoblade Chronicles on Nintendo 3DS.

Three classic 3D Mario adventures will arrive enhanced on # NintendoSwitch. # SuperMario3DAllStars will land on 09-18 as a limited production game. # SuperMario35

Super Mario 3D All-Stars will be available on September 18 on Nintendo Switch. The Japanese company confirms that players will be able to purchase a physical version, while the digital version will only be available for a limited time, until March 2021. Anyone who wants to reserve it on the Nintendo eShop can now do so.

It is not the only product that has been announced. Super Mario Bros. 35 is a new version of the classic modified so that up to 35 people can play. It will be distributed through the Nintendo Switch Online service. On the other hand, Super Mario 3D World, the original title of Wii U, will finally be published on the current Nintendo system. The release date? February 12, 2021.