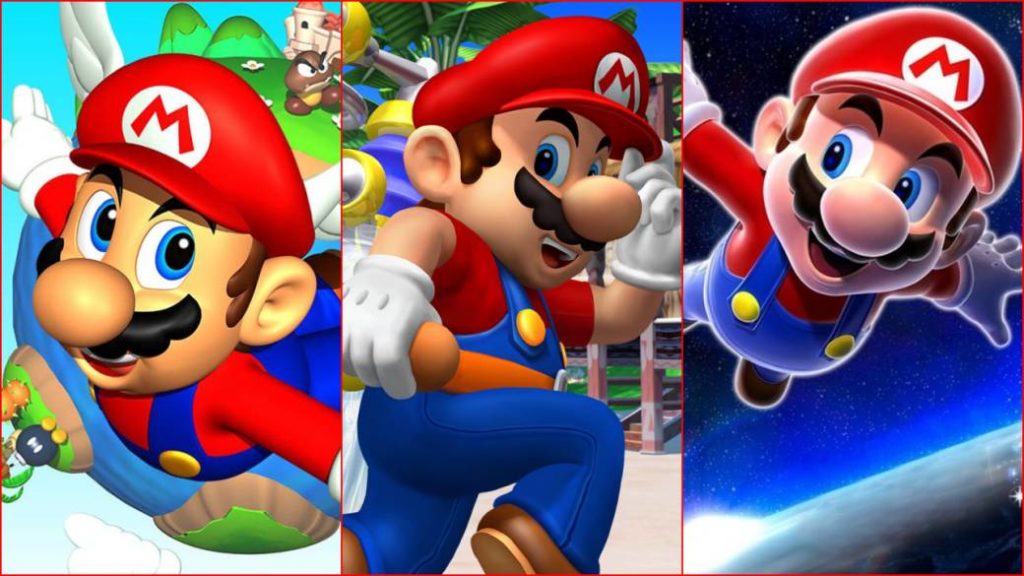 The compilation becomes the fifth best-selling release in the history of Nintendo Switch in the United Kingdom. Overthrow Marvel’s Avengers.

Super Mario 3D All-Stars was the best-selling video game in physical format last week ending on September 20 in the United Kingdom. The compilation, which includes Super Mario 64, Sunshine and Galaxy exclusively for Nintendo Switch, is already the fifth best launch in the history of the console in British territory and the third best launch of 2020; only behind The Last of Us Part 2 and Animal Crossing: New Horizons.

The information, advanced by the GfK agency, highlights the exceptional reception of Super Mario 3D All-Stars in the Anglo-Saxon country, which has welcomed the celebration of the 35th anniversary of the first Super Mario Bros. with open arms.

The launch, whose circulation in physical format is limited and its availability in digital format (eShop) will end on March 31, 2021, has only had four Nintendo Switch titles with the best physical debut in British stores: Pokémon Sword / Shield, Animal Crossing: New Horizons, Super Smash Bros. Ultimate and Super Mario Odyssey. Behind those evergreen titles, that is, whose sales continue over the years with remarkable strength, Super Mario 3D All-Stars is in a position with a sales forecast that, according to analysts, may reach 10 million of copies in the near future. 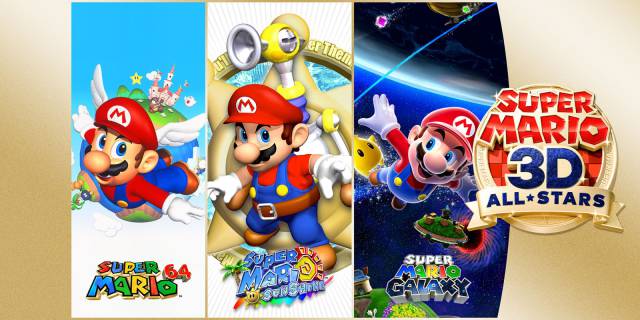 Another noteworthy fact is that it is the 15th best release in the history of Nintendo in the UK.

With these figures, Super Mario 3D All-Stars has ousted Marvel’s Avengers from the number one sales position in the UK after two weeks of leadership. The next major releases of the Japanese company in the market already have an exact date on the calendar: Mario Kart Live: Home Circuit on October 16, Pikmin 3 Deluxe on October 30 and Hyrule Warriors: The Age of Cataclysm on November 20.

You can read our Reviews of Super Mario 3D All-Stars here, where we rate the compilation with a bittersweet flavor as the greatness of the original video games, “masterpieces”, collides with the treatment received in this product.