The plumber’s 35th anniversary will be commemorated with this wave of releases starting with the compilation of classic Super Mario 3D games.

Nintendo has detailed the most important technical aspects of Super Mario 3D All-Stars for Nintendo Switch. After the special Nintendo Direct dedicated to the 35th anniversary of the plumber, there were doubts about the resolution of each of the titles included, the weight they will have on our console as well as the languages ​​in which we can enjoy each work.

First of all, it should be remembered that Super Mario 3D All-Stars will be available in a very limited way both in physical and digital format. Once it goes on sale on September 18, it can only be purchased until March 31, 2021 both in the eShop and in other specialized physical stores, where there will be a limited run that will surely be sold out before that date; we do not know if their individual sale will be offered later, separately. The weight of the download will be 4.8 GB.

Regarding the languages ​​included, the three installments of Super Mario 3D will be playable in English, German, French, Italian and Spanish with the exception of Super Mario 64, which eliminates Spanish from the equation. Another question that hovered in the environment is whether it would be necessary to play Super Mario Galaxy with motion control; but the answer is no. Now, to enjoy the functions of the Joy-Con controls on a Nintendo Switch Lite console, which will not have the motion control functions, we must have a pair of additional Joy-Con to play in table-top mode.

Super Mario 3D All-Stars will go on sale on September 18 at a recommended price of 59.99 euros in physical and digital format. 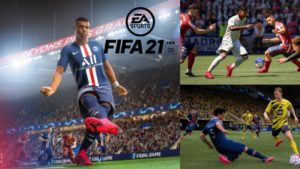 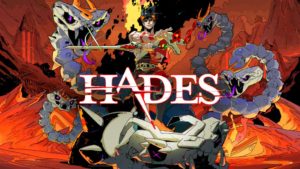 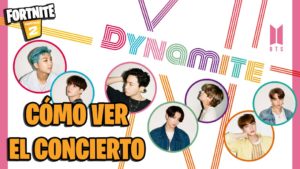 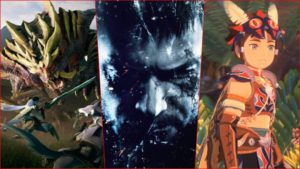 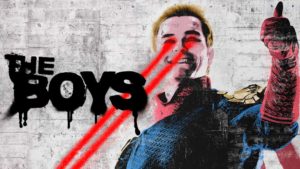