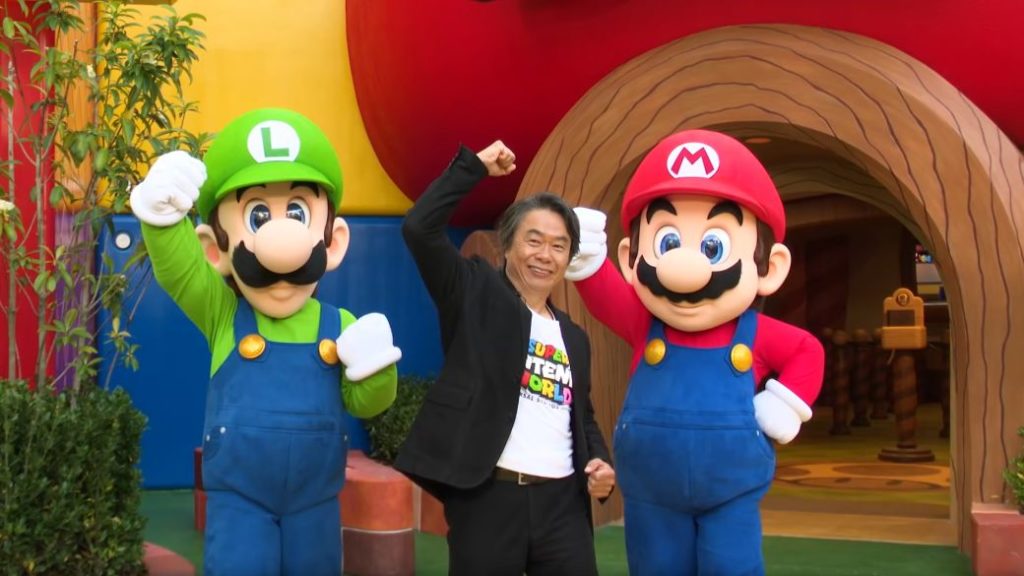 The company behind Super Nintendo World confirms the delay in the opening of the theme area, initially expected for February 4.

Universal Studios Japan confirms the new delay in the opening of the area dedicated to Nintendo franchises. Super Nintendo World, as the theme park section is known, will have to wait for mobility restrictions to be lifted in Osaka Prefecture, where it is located.

The delay of Super Nintendo World, consequence of the effect of COVID-19 in Japan

The limitation comes according to the state of emergency declared from Tokyo. While at first it only affected the capital, the executive decided on January 13 to extend the condition to another seven prefectures, including Osaka. The decision is another consequence of the increase in COVID-19 infections in Japan.

Super Nintendo World was scheduled to open its doors from February 4. Given the changes, Universal Studios has yet to set their return. “We sincerely apologize for any inconvenience caused to guests and related parties awaiting the opening. The opening date will be decided and announced after the emergency declaration ends, ”the company said in the statement. In the same statements they allude to their commitment to cooperate “with the policies of the government and local governments to limit the number of visitors” between January 17 and February 7.

Its inauguration has been planned for months. On November 30, 2020, we learned about the plans for the recreation of the Nintendo universe. His first images showed the attractiveness of the scenes for any lover of the long-lived company’s brands. Bowser’s Castle, Mario Kart’s indestructible racing cars, the Masters Cup, the icy surroundings… everything. Construction of Super Nintendo World began in October 2018, following its launch in the summer of 2017. If sanitary conditions allow, 2021 will be the opening year.