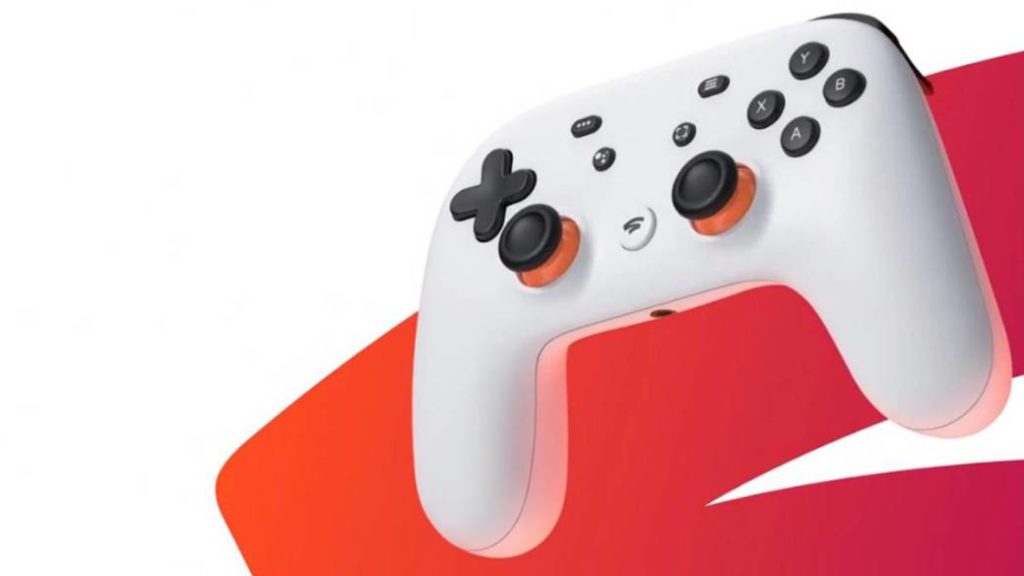 Strauss Zelnick, CEO of Take Two, is skeptical about the technology of streaming video games, although he assures that they will continue to bet on it.

More than six months after its launch, Google Stadia still has a long way to go to convince not only the public, but also many of the largest companies in the video game sector. One of them is Take Two, owner of such important licenses as GTA, Red Dead Redemption, Borderlands, NBA 2K and more, whose CEO has spoken about the Silicon Valley giant's platform, and not in terms of optimism precisely.

“Stadia's launch has been slow. I think there were too many promises with what the technology could do, and the result is a disappointed customer, ”says Strauss Zelnick, making public an opinion that is not reduced to personalities in the industry, but also to the consumers themselves. Zelnick states that Take Two decided to work at Stadia – where they are available, for example, Borderlands 3 or Red Dead Redemption 2- due to the reality that streaming is the future, and assuming that Google had the technology capable of making it happen now Itself, something that, as has been evident, is not exactly like that. 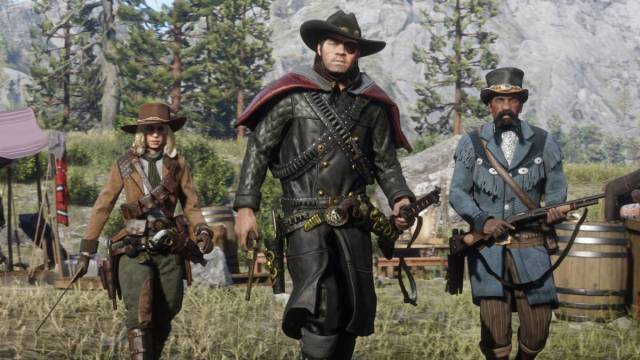 There's still hope for a takeoff

"Every time you increase distribution, you increase your potential audience, and that is why we support Stadia with three startup games, and we will continue to do so as long as the streaming business model makes sense," continues Zelnick. “After a while I think streaming will work. The belief that streaming would transform everything is based on the idea that there are a lot of people who are interested in interactive entertainment and paying for it, but not buying a console, but I'm not sure that's happening right now. "

It should be noted that Zelnick has never been particularly optimistic with this type of service, since he thinks that the number of people willing to bet on a video game streaming service cannot be compared to the amount that would be done by one of television or cinema and series. Still, he bets enough to have added GTA V for a while to the Xbox Game Pass catalog, being later replaced by Red Dead Redemption 2.