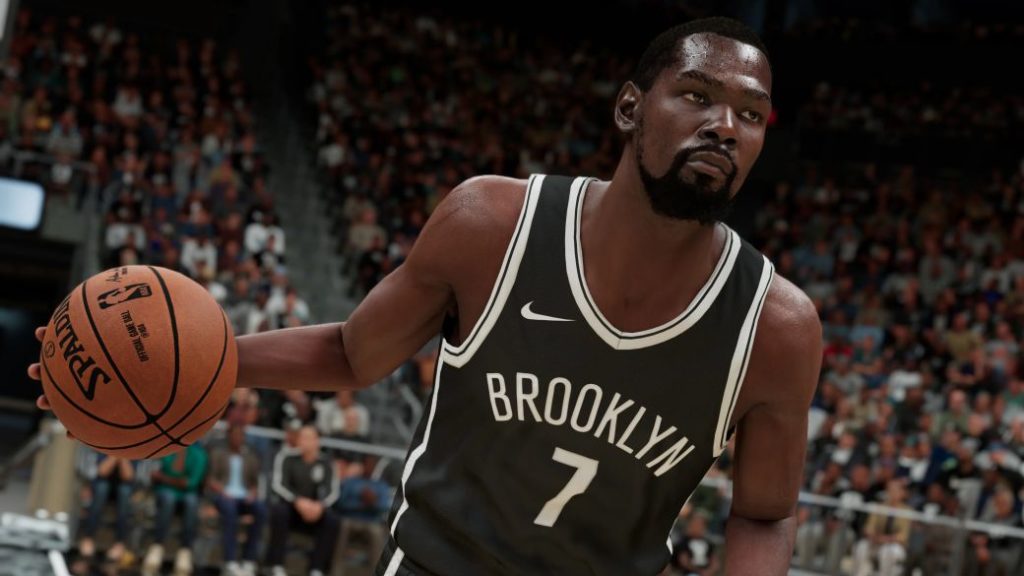 The North American company, owner of Rockstar Games and 2K Games, defended this decision and believes that it offers more than it charges.

NBA 2K21 was the first Take-Two Interactive video game to have risen in price in the United States. The company has defended this increase on several occasions, but now its CEO, Strauss Zelnick, has stated that players are already prepared for this increase to take effect, although they will continue to analyze the games on a case-by-case basis. He has declared it within the Morgan Stanley Technology, Media & Telecom Conference, when they have asked him for his opinion on the matter.

“We announced a price tag of $ 70 for NBA 2K21,” he said. “Our point of view is that we are offering a variety of extraordinary experiences and a lot of replayability. The last price increase in the United States was in 2005 or 2006, so we think consumers were prepared for it. “

It has not confirmed that all future products will cost that amount of money, although its focus is on the effort to provide a level of content that justifies that price as a starting point. “We haven’t said anything about the price of other games yet; We tend to make announcements on a case-by-case basis, but from our point of view is that always [queremos] offer more value than what we charge ”.

The manager is aware that if the client considers that he has paid more, the feeling that will remain will not be positive. “If you go to a great restaurant, a really great restaurant, and have a good meal with great service, but then they charge you double what you thought, you will never go back.” So they want to make sure that players get a lot more content to offset the cost of the product. “We are an entertainment company, so we are here to attract and keep consumers. If we do that, the monetization will follow us ”.

NBA 2K21 has announced its arrival on Xbox Game Pass, although it is the standard edition for the previous generation. The title is available on PS4, PS5, Xbox One, Xbox Series X, Xbox Series S, Stadia, Nintendo Switch, and PC.